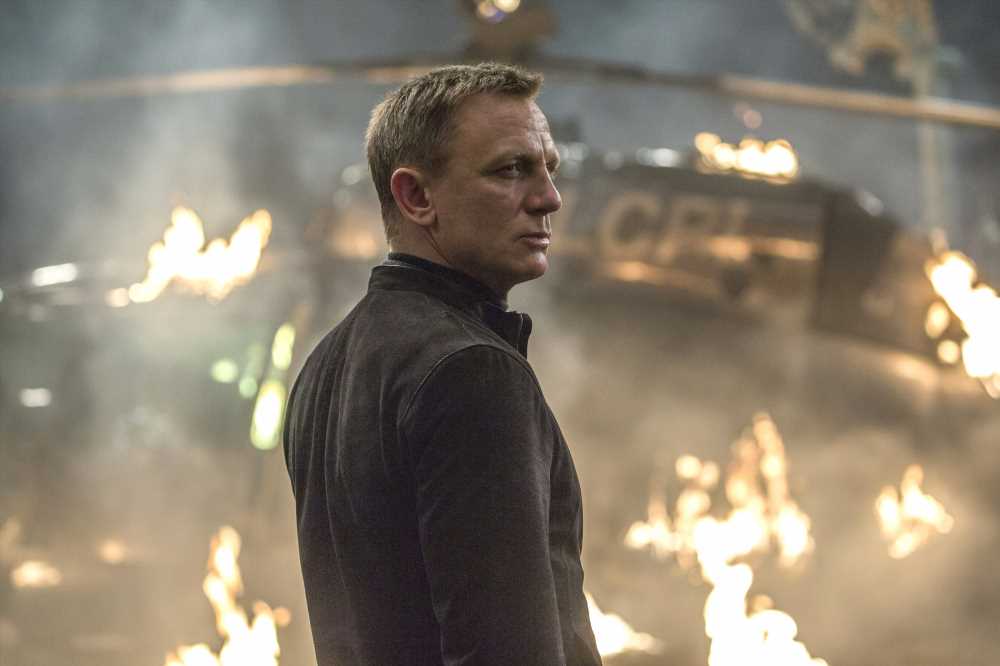 The next James Bond movie officially has a title.

Daniel Craig will lead the next franchise installment as the iconic spy in Cary Fukunaga’s No Time to Die, the official 007 Twitter account announced Tuesday.