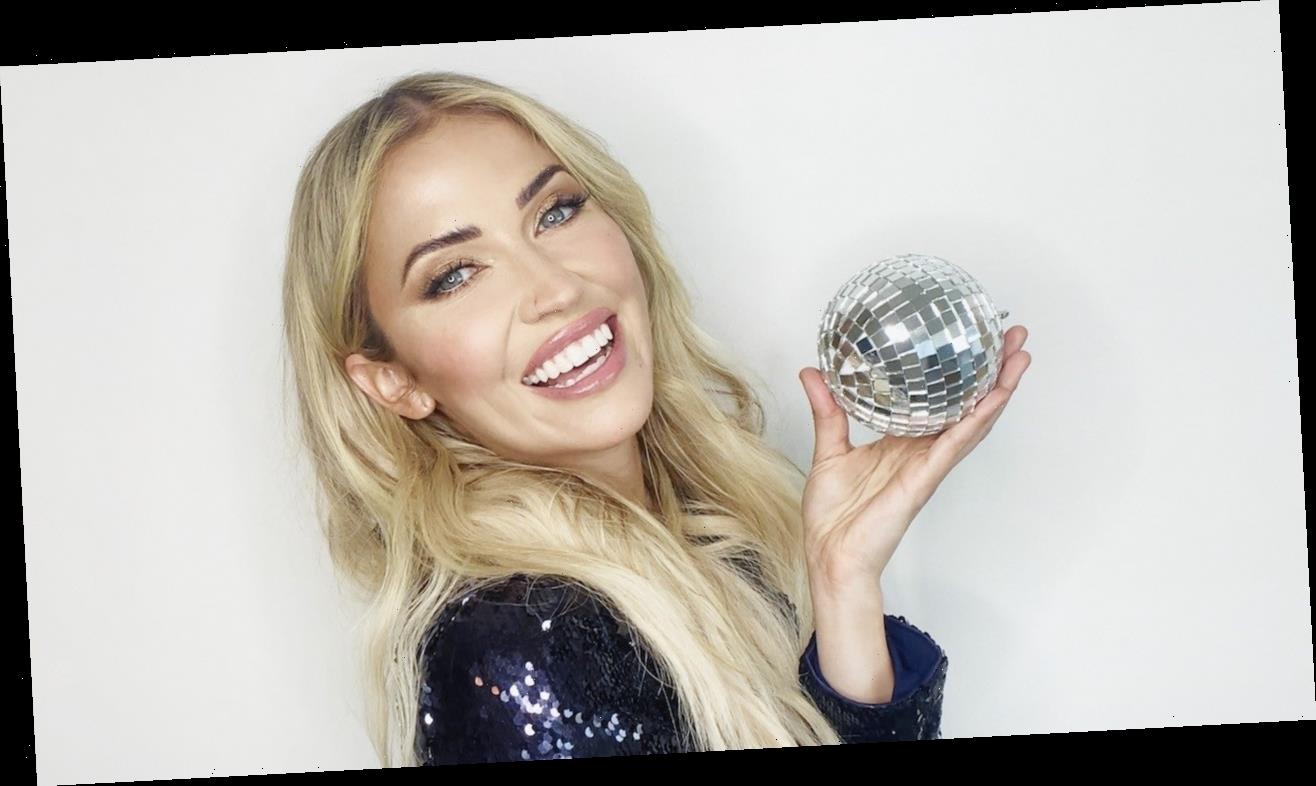 Dancing With the Stars is officially back and we couldn’t be happier to watch a whole new lineup of celebrities compete for the coveted mirrorball trophy!

After months of anticipation, the dance competition show kicked off Monday night, with new host Tyra Banks and the return of Derek Hough, this time as judge, alongside Carrie Ann Inaba and Bruno Tonioli. During the top of the show, ABC finally revealed the celebrity-pro pairings we’ve been waiting for all month.

So without further ado, here’s the season 29 teams America will be voting for each week:

So, now that the list is out, any early guesses as to who could be an early frontrunner? We’re going to go with Johnny who will surely be pulling out all the stops when he performs to “Buttons” by The Pussycat Dolls.

“Cha Cha Cha, ladies and gentlemen!” he teased. “Right now, it’s so important for our world to start healing. It’s filled with fear and stress and panic. So if I can bring even a little bit of joy or laughter, or tears of happiness to people, for a few minutes every week? That’s why I decided to do Dancing With the Stars.”

“I want to entertain people,” he continued. “That’s what I do, that’s why I was put on this earth and I think that that’s the best thing I can do right now, with my skill set, to take people on this journey with me. I’m so excited to try something new and different.”

Dancing With the Stars airs Mondays at 8 p.m. ET/PT on ABC. Watch the video below to hear more from this season’s celebrity contestants!