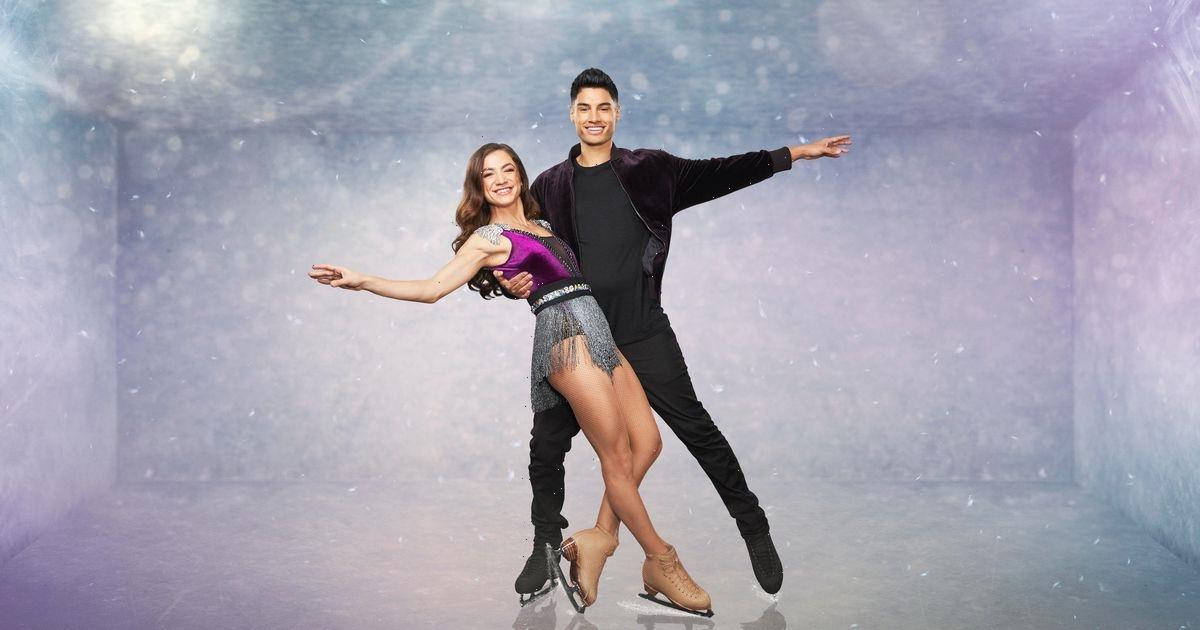 The Wanted's Siva Kaneswaran has revealed that he suffered a head injury that left him with mild concussion, just days before his Dancing on Ice debut.

Siva was the final contestant to be announced for this year's line-up and the ITV show kicks off on Sunday January 15.

The musician, 34, has been training hard with pro partner Klabera Komini but his confidence was knocked recently after a "serious fall" during rehearsals.

Talking to press, Siva said: "Friday just passed, I had a serious fall. I hit the back of my head. So I've been diagnosed in a mild concussion as of today [Wednesday 11th Jan]."

He added: "It can really shake your confidence, especially when you just crack your head on the ice."

"But I expected this and we're just trying to stay focused and determined and I know that this is part of the whole journey."

The Glad You Came singer is far from the only contestant whose been injured prior to the series premiere this Sunday (January 15) with Joey Essex recently sharing that he almost lost a finger during training.

Appearing on This Morning with Siva and their fellow competitor Team GB gymnast Nile Wilson, the former TOWIE star opened up about his rather scary accident.

Revealing that he's sustained a number of injuries during training, Joey said: "I'm just happy to be here right now and I'm not at the competition yet. I mean, I nearly lost a finger, I nearly lost a kneecap, a shoulder."

Explaining how he almost lost a finger, he continued: "It was actually the first day of meeting the guys. It was yeah, it was a bit of a disaster, to be honest.

"I went backwards over my finger and we were actually talking about losing my finger at that moment in time. And then I skated off. These [cameras] weren't even on the ice. The cameras weren't rolling at that point.

"It was over like, skate over and there was blood everywhere. It was awful."

Judge and professional skater Christopher Dean has also injured himself recently, although his unfortunate accident was not actually in relation to skating.

The 64 year old former Olympic champion broke his pinky finger after tripping over a suitcase in the dark, as he took to the Twitter account he shares with skating partner Jayne Torvill to show off his bandaged finger.

Sharing two snaps, Chris first shared a close up of his hand splayed out on the bed, as he wrote: "Yes broken [grimacing face]."