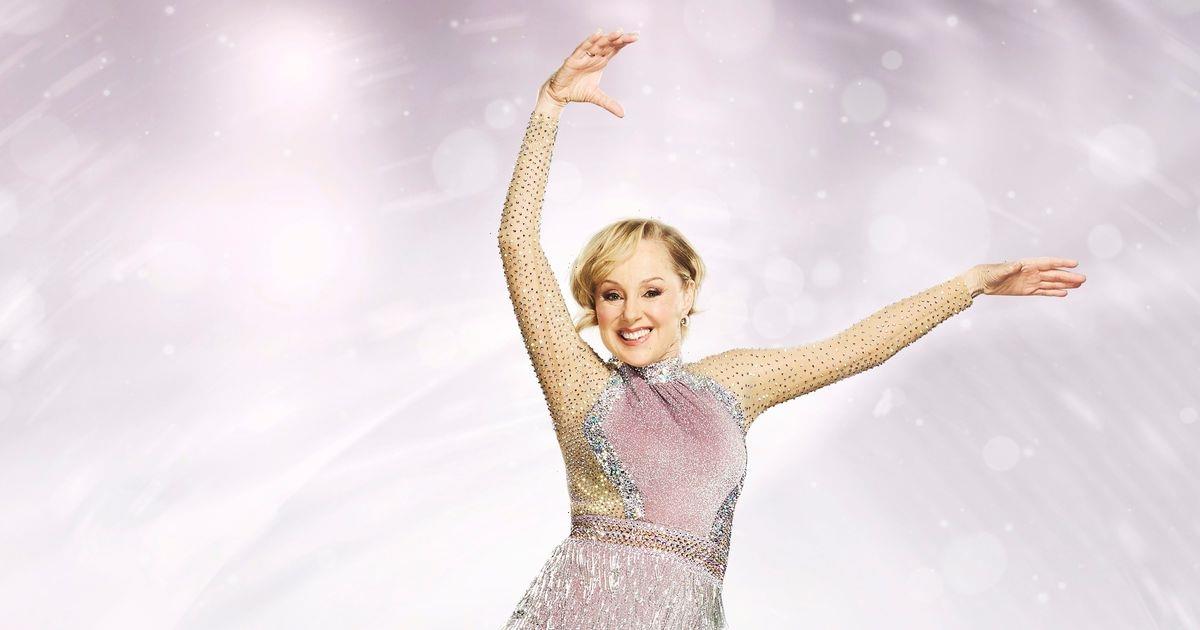 Coronation Street actress Sally Dynevor has opened up about her training for the upcoming series of Dancing On Ice.

The 58-year-old star, who has played Sally Metcalfe in the ITV soap since 1986, has revealed that she's looking forward to showing fans the real Sally.

When asked if she was looking forward to sharing a different side to herself with fans or whether she was nervous, she replied: "A bit of both."

Sally continued: "I really do want people to get to know me because they've only known my character for so long, but again, it's putting yourself out there that's quite difficult for me because I've never really done this before.

"I'm hidden behind the character, so to suddenly come out after all these years, it's quite daunting.

"I'm hoping that I'll be okay, it'll go well, I'll really enjoy the experience and then go back to being Sally Metcalfe again in a few weeks.”

Sally went on to discuss the gruelling training that the contestants have been through.

She explained: “For all of us it's been really, really hard because we've never done anything like this before.”

“At the same time, sometimes I'm on the ice, I'm with Matt and I think I'm so privileged to get to do this with a professional and I'm doing it for work!”

"That's incredible, who gets this experience? You've just got to grab it with both hands and enjoy it, which is what I'm doing.

"I meet loads of people on the ice who go every week and they say to me, ‘You're so lucky to be doing this with Matt and Steven and the team.’”

Sally, who has recently been on the front of Fabulous magazine, went on to add that she was enjoying the sequins and spray tans in preparation for the competition.

"I went to a class the other day and this lady said to me, ‘Oh my gosh, I've just seen that magazine, you look so glamorous," she said.

"I said, 'Do you know what? It's amazing what two hours of hair and makeup can do,’ but yeah, it's great, I'm really enjoying it.

"I never get the chance to dress up on Corrie, it's always quite downbeat, so this is good fun. I'm really enjoying it.”