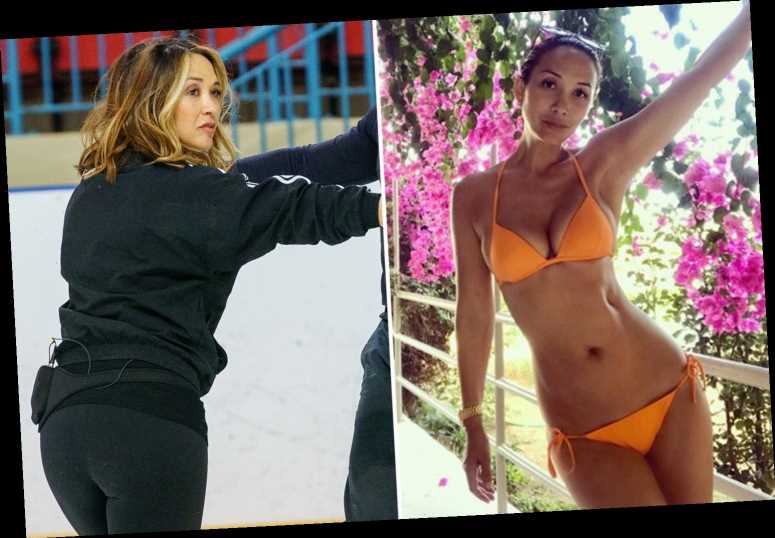 MYLEENE Klass says she no longer feels "sexy" since her painful knee injury – and it's hard to get out of bed since doing gruelling Dancing on Ice training.

The 42-year-old suffered a torn meniscus – a cartilage in her knee – and is wearing knee supports around the clock. 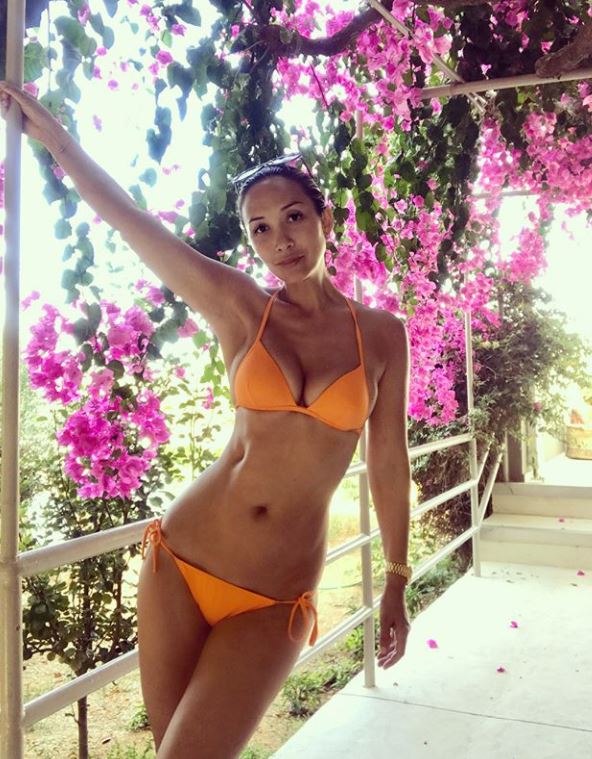 Admitting the show has made her feel like a grandmother, rather than a sprightly teen, Myleene said: "I feel almost embarrassed by my injury, because it's not very sexy. I feel like a nana.

"It is very painful, but it's just not very sexy when you say your knees have gone.

"Learning to dance on ice is no easy feat. On land I feel like I'm quite stable, I can do my turns and get my counts to the music.

"But as soon as you remove the land and replace it with a very slippery surface it does all manner of things to your joints. 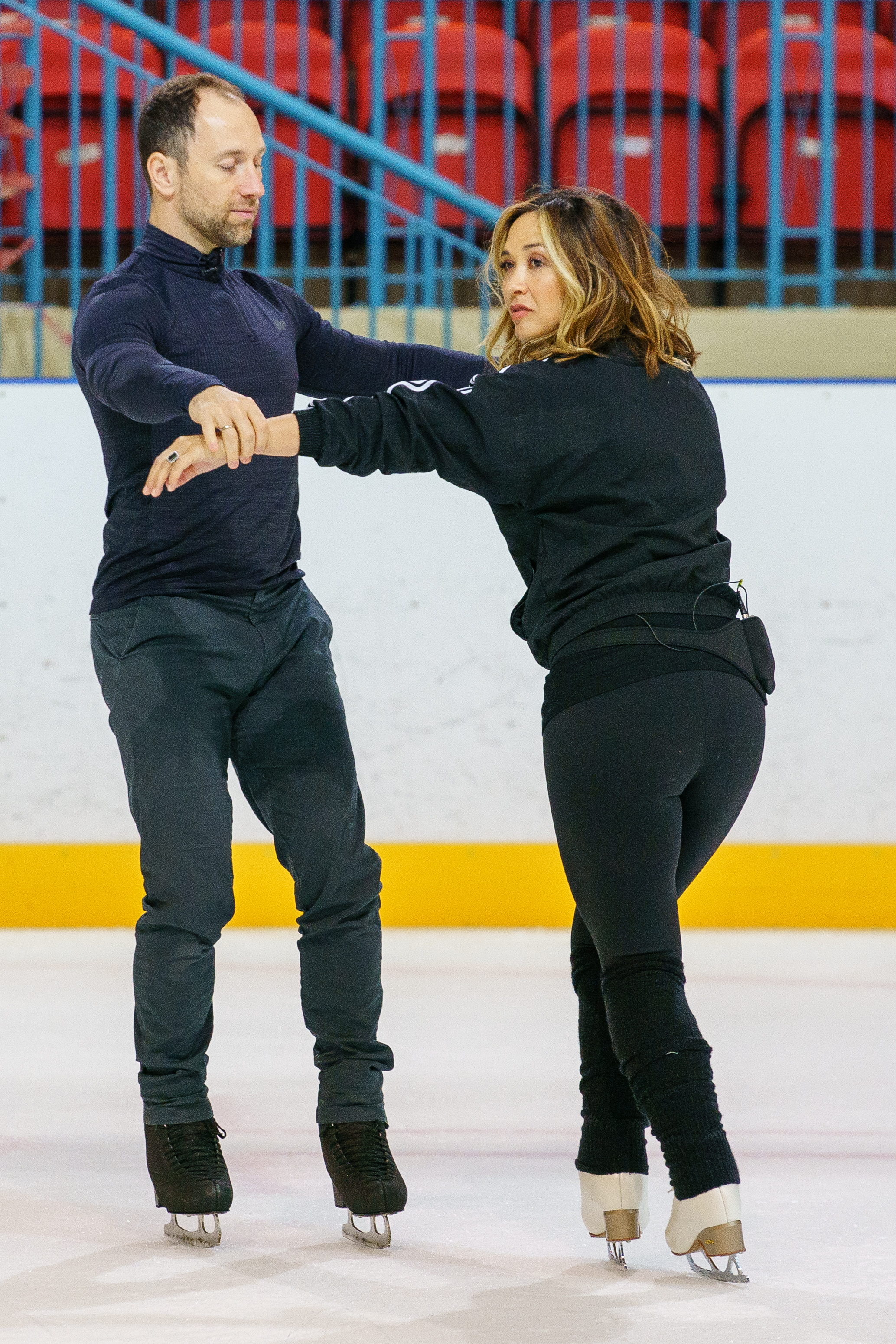 "I'm like the tin man. Every morning I have to oil, manipulate and move things before I can even think about getting out of bed.

Myleene was backed to be the dark horse to win Dancing on Ice by host Holly Willoughby last week.

But the radio presenter – who found fame in pop group Hear'Say – insists she's just "cheering for the under-dog". 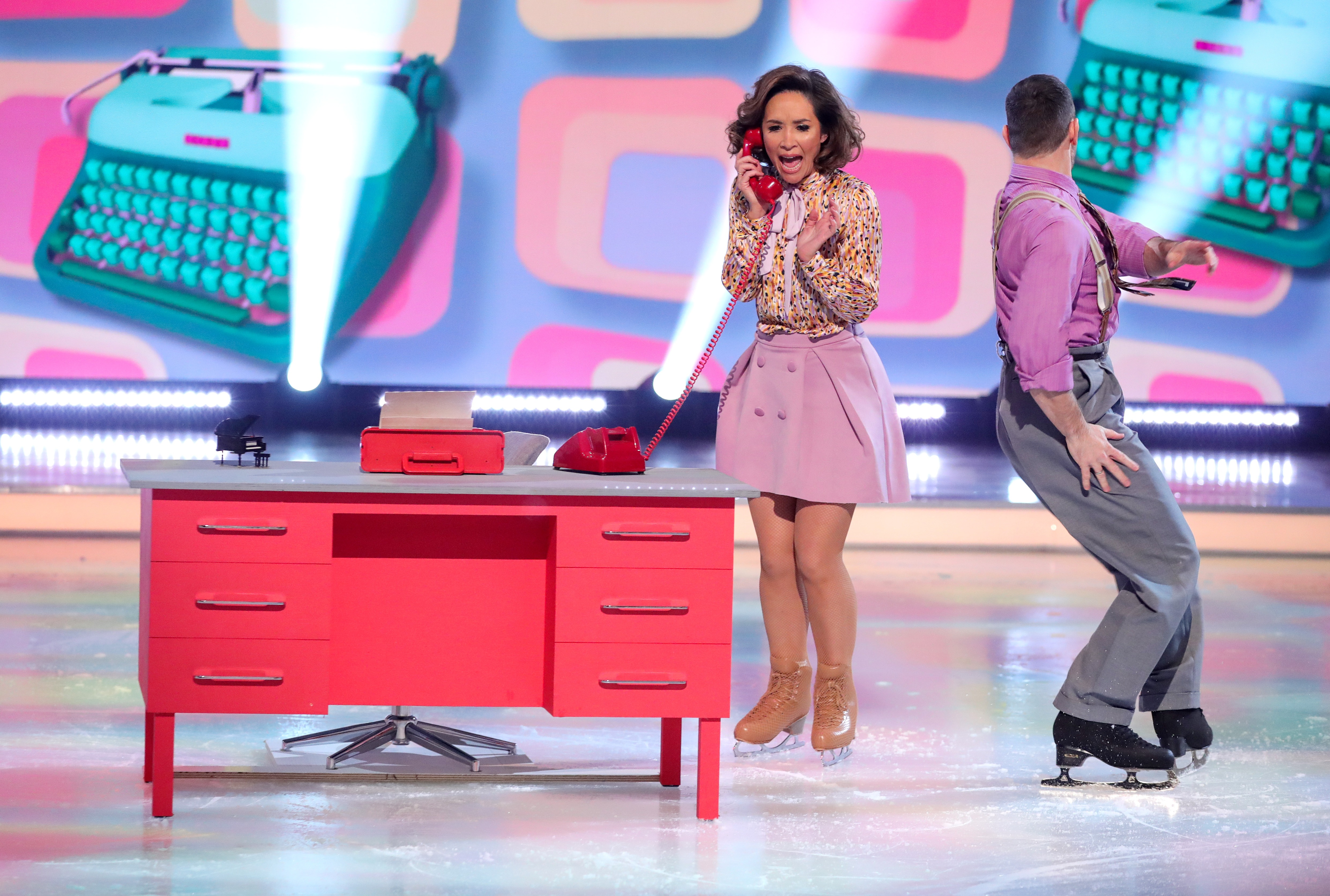 "It's what us mums to do," laughed Myleene.

"Holly is so lovely and a mum too. She probably felt for me under all the home-schooling mum conditions that are going on at the minute."

But she does admit that she's used training for Dancing on Ice as an escape from home-schooling.

"I cannot lie, from a psychological point of view as a mum who has got two children homeschooling and a toddler trying to climb the wine rack with his dad, it couldn't have come at a better time.

"Family life at the moment is a lot. My children are asking me about fractions – but I'd rather go on the ice and take on the headbanger than take on fractions. 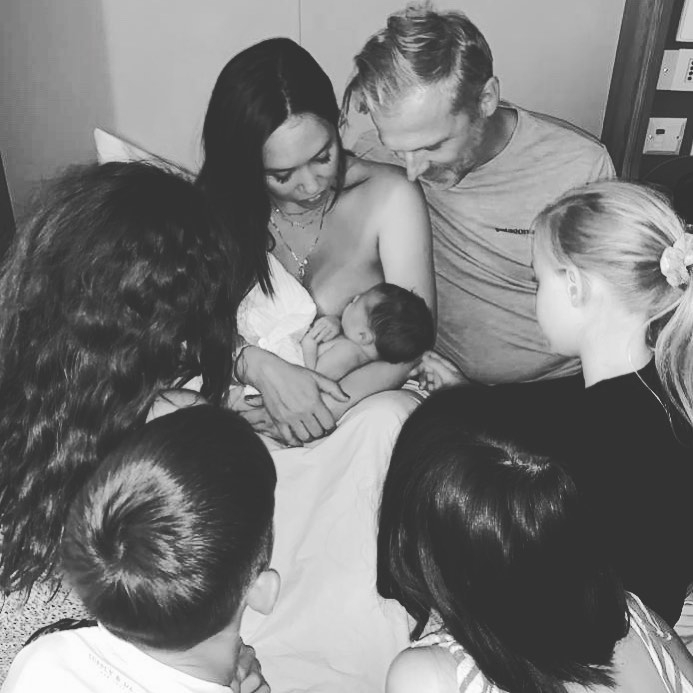 "Also, it's light relief. The kids get excited about the costumes and want to know what everyone else is dancing to.

"Everybody just needs the pressure turned down a bit and if that's what Dancing on ice does then I will take my one and a half minutes on the ice and make a total t*t of myself no problem."

"Poor Lukasz says he feels like a human punch bag. I've kicked him in the shin that many times," she said.

"I used to watch the show and think, 'oh that's pretty, I like that costume', now I appreciate the technicality.

"I just want to make it through with a big grin at the end."