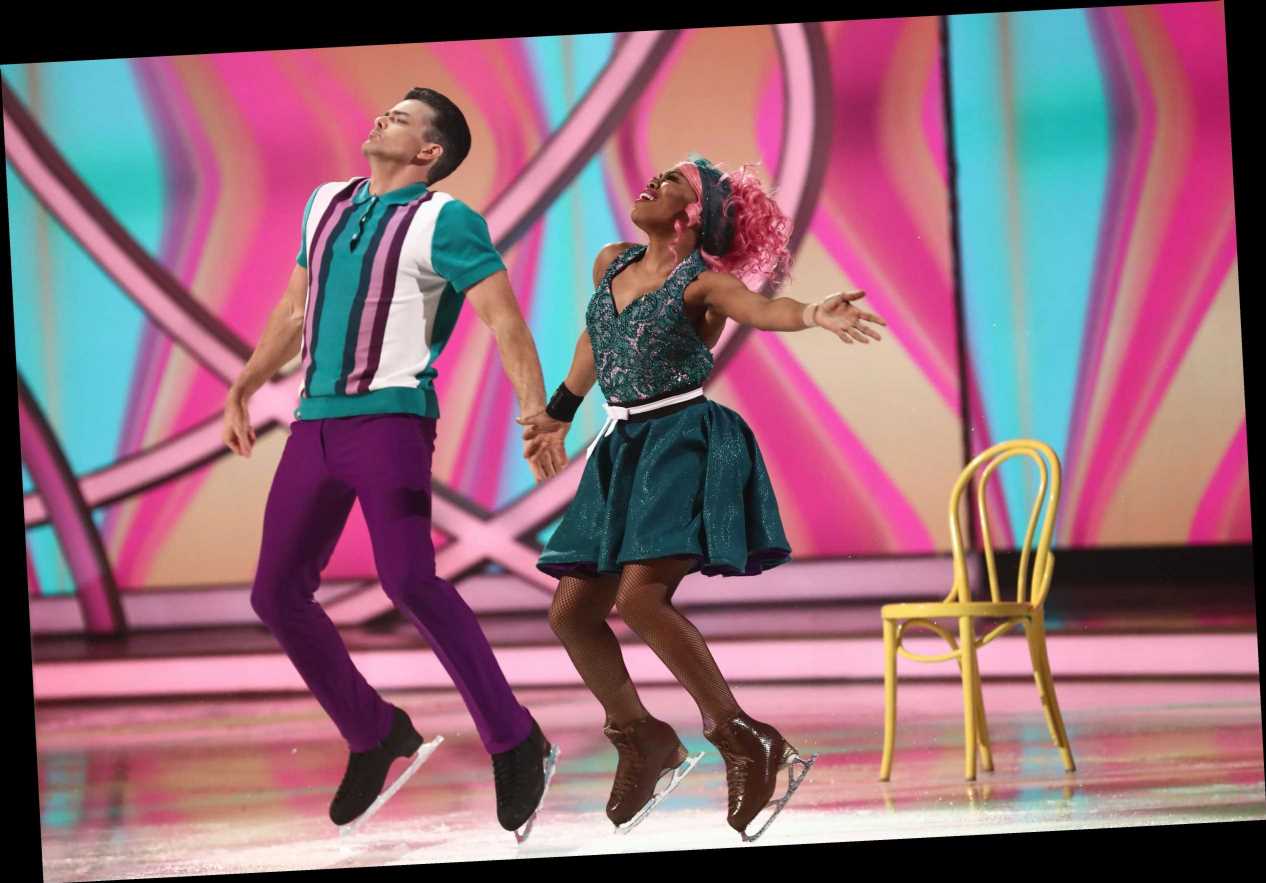 DANCING On Ice's Lady Leshurr scored the first perfect score of the series in the semi-final – before paying an emotional tribute to her late sister.

The rapper, 32, dazzled judges with her performance alongside her partner Brendyn. 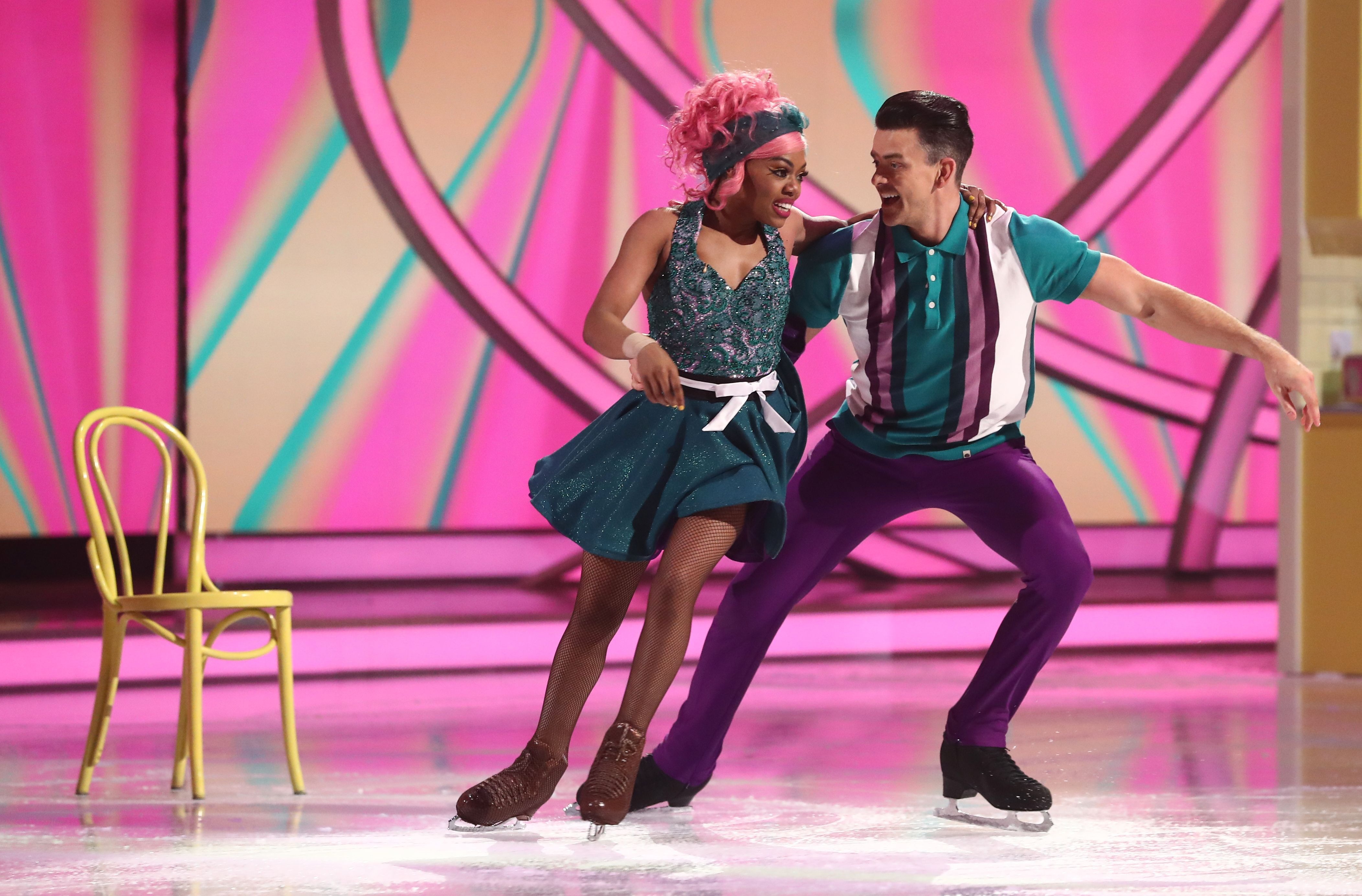 Lady Leshurr was tasked with dancing on the ice with a table to the tune of You Make Me Wanna Shout by the Isley Brothers.

However, she managed to do so well the judges rewarded her with a perfect score.

Lady Leshurr told Holly Willoughby and Phillip Schofield after the dance. "I mean, first off, I just want to say you remind me of the chair right now.

"But genuinely I'm so shocked and I think because we've had so much mishaps with the chairs, I fell and all that, it was worth it. It was so worth it." 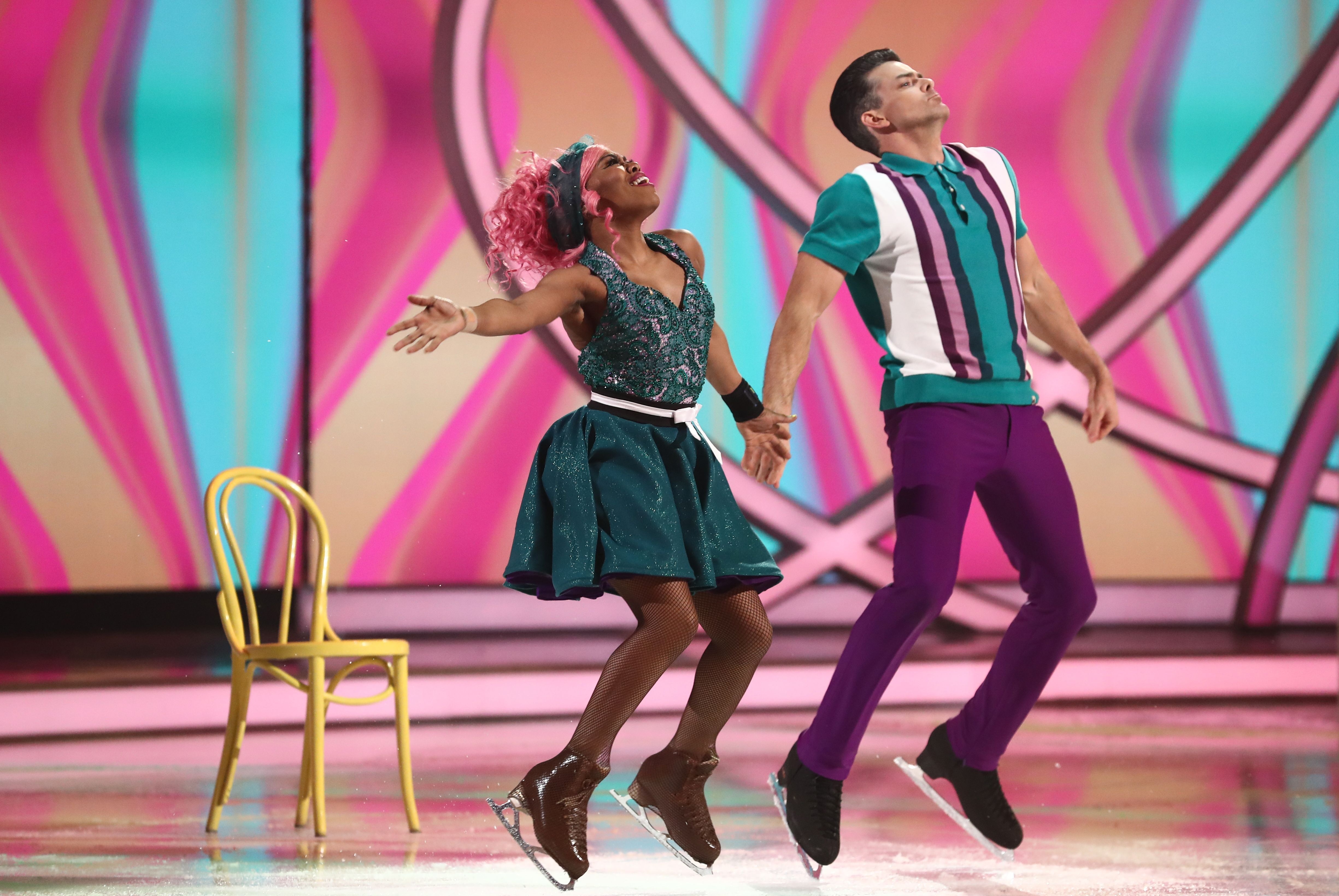 "Not only did you have speed on the ice, your skating was technical, but the chairs were integrated throughout the entire performance.

"And normally I'd knock you down for lipping the words at the beginning but it was all part of the story. It was absolutely forty-fabulous."

Jayne Torvill added: "I can't believe it. I loved that we normally have one chair, but having two to deal with I didn't know how that was going to work for you and it worked perfectly well. 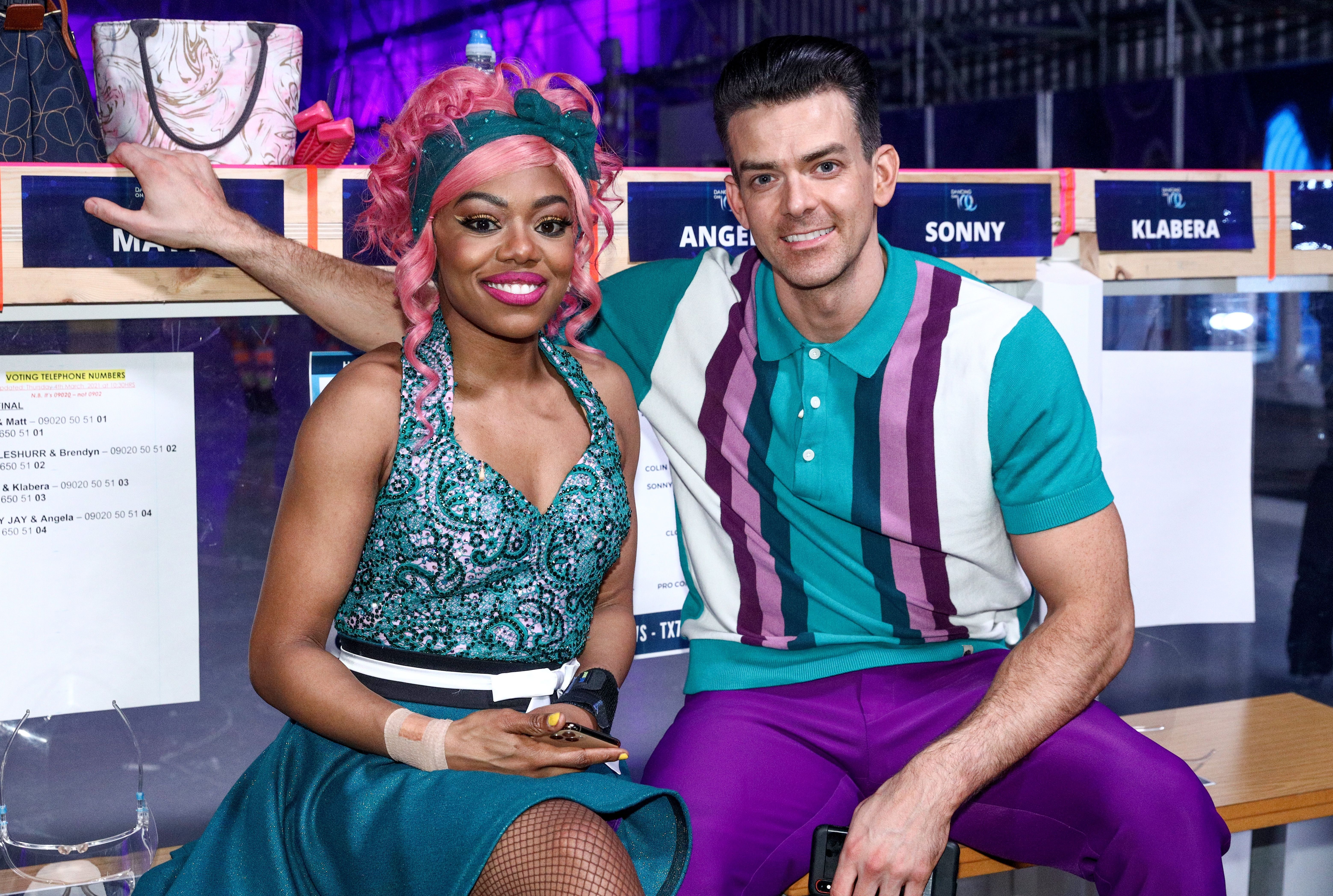 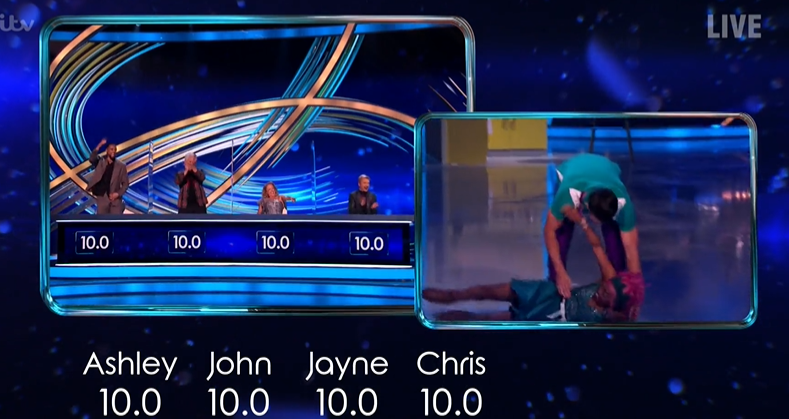 "I loved as John said you incorporated it the whole time. But at the same time I see you doing little bits of footwork as well. It was just fantastic."

"But you know what I'm most impressed by? I need people at home to understand how temperamental a chair on the ice is and how difficult most of what you did is.

"The first prop I've ever used on the ice was a chair – fell flat on my face. So the fact that you had the guts to do half of that and pull it off – tens all the way.

Christopher Dean said: "We give you a character and you just inhabit it and take it over and become that. It was absolutely fabulous, you were definitely the chairman – no, the chairwoman of the ice tonight.

"I just want to give credit to Brendyn who has gotten you this far because together, you're a real team."

However, they weren't the only pair to get 40 – as Faye Brookes and Matt Evers' second routine scored perfect as well.

Lady Leshurr's second dance was in tribute to her late sister, who tragically died from cancer.