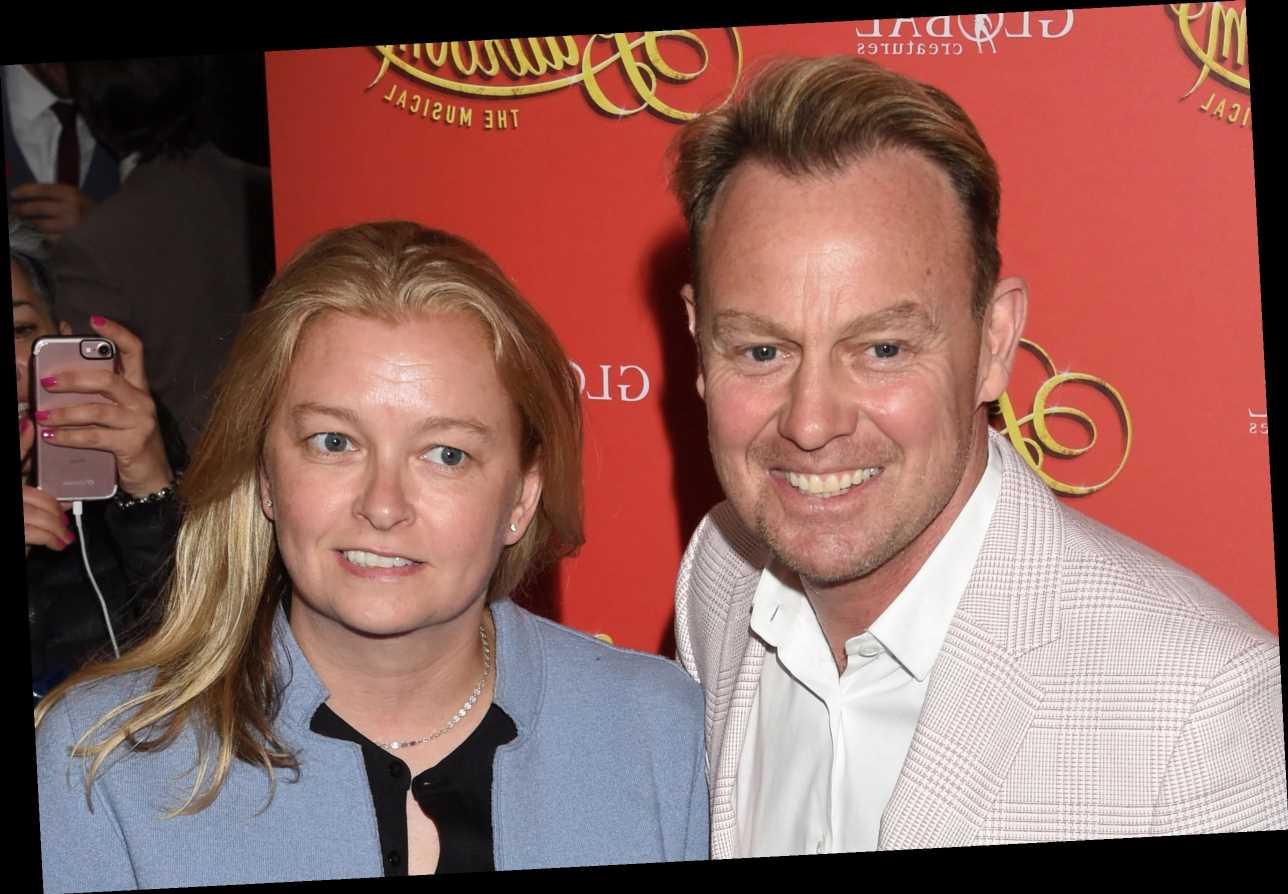 The 52-year-old is set to make his skating debut tonight but the actor has revealed he wouldn’t be here at all if it wasn’t for his long time love, Angela Malloch. 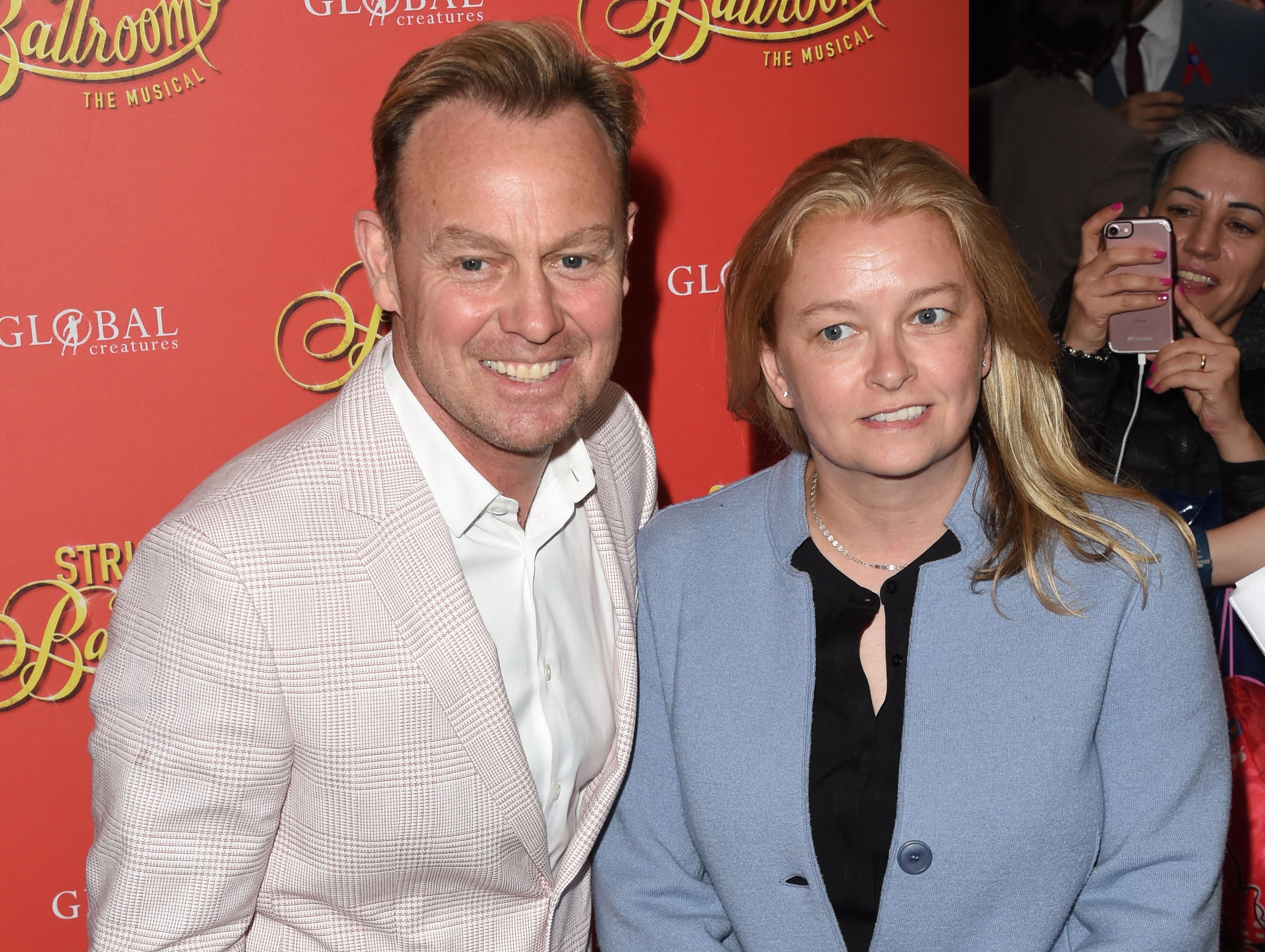 Jason has always been open about his struggles with narcotics, admitting in his 2007 autobiography Between The Lines that he had many sleepless days and nights snorting cocaine on his own.

Speaking to the Mirror, Jason told how his wife had saved from his destructive behaviour after giving him an ultimatum when she got pregnant with their first child.

He said: “Some people are sent to you for a reason. For me, that person was Ange. 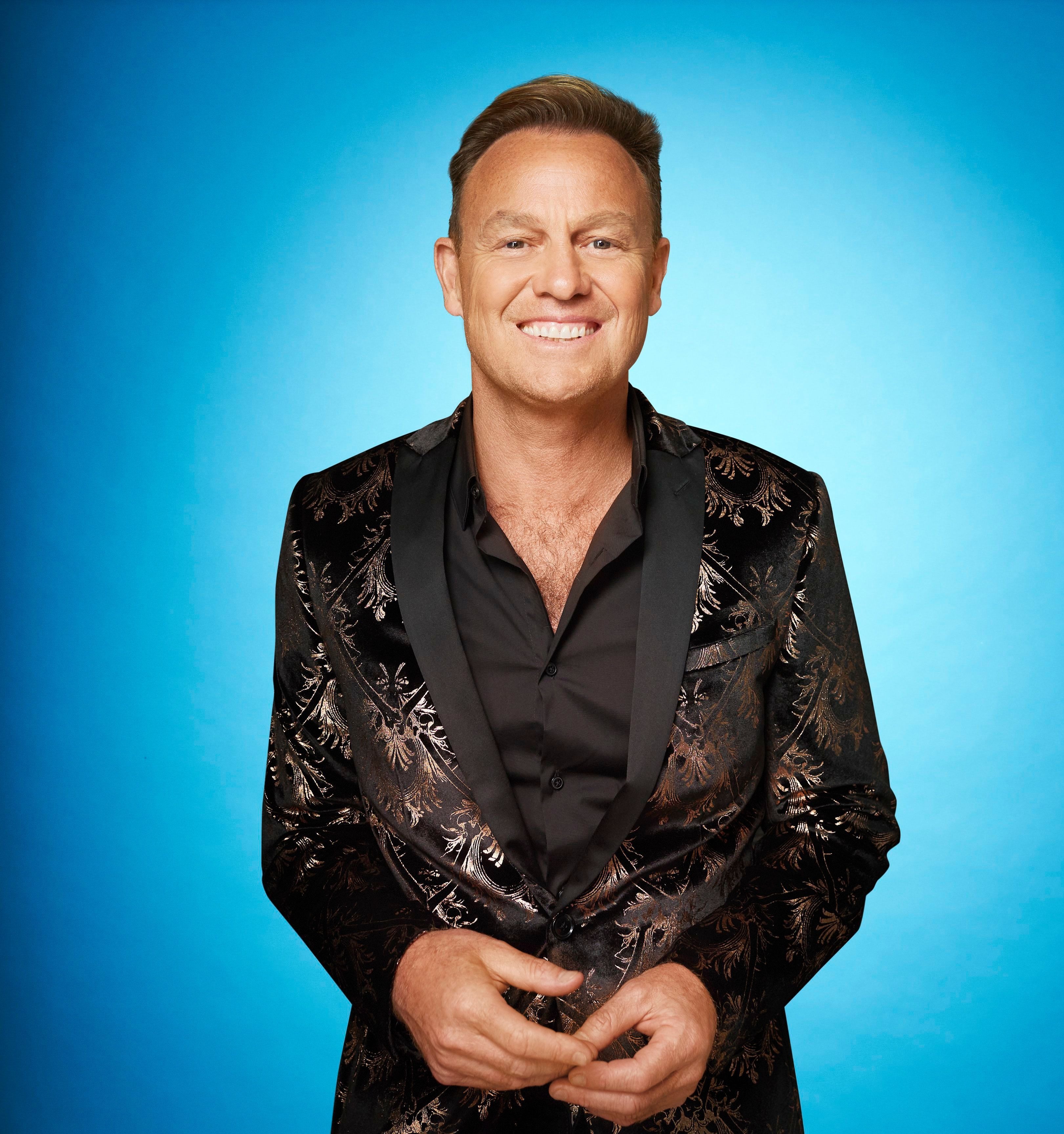 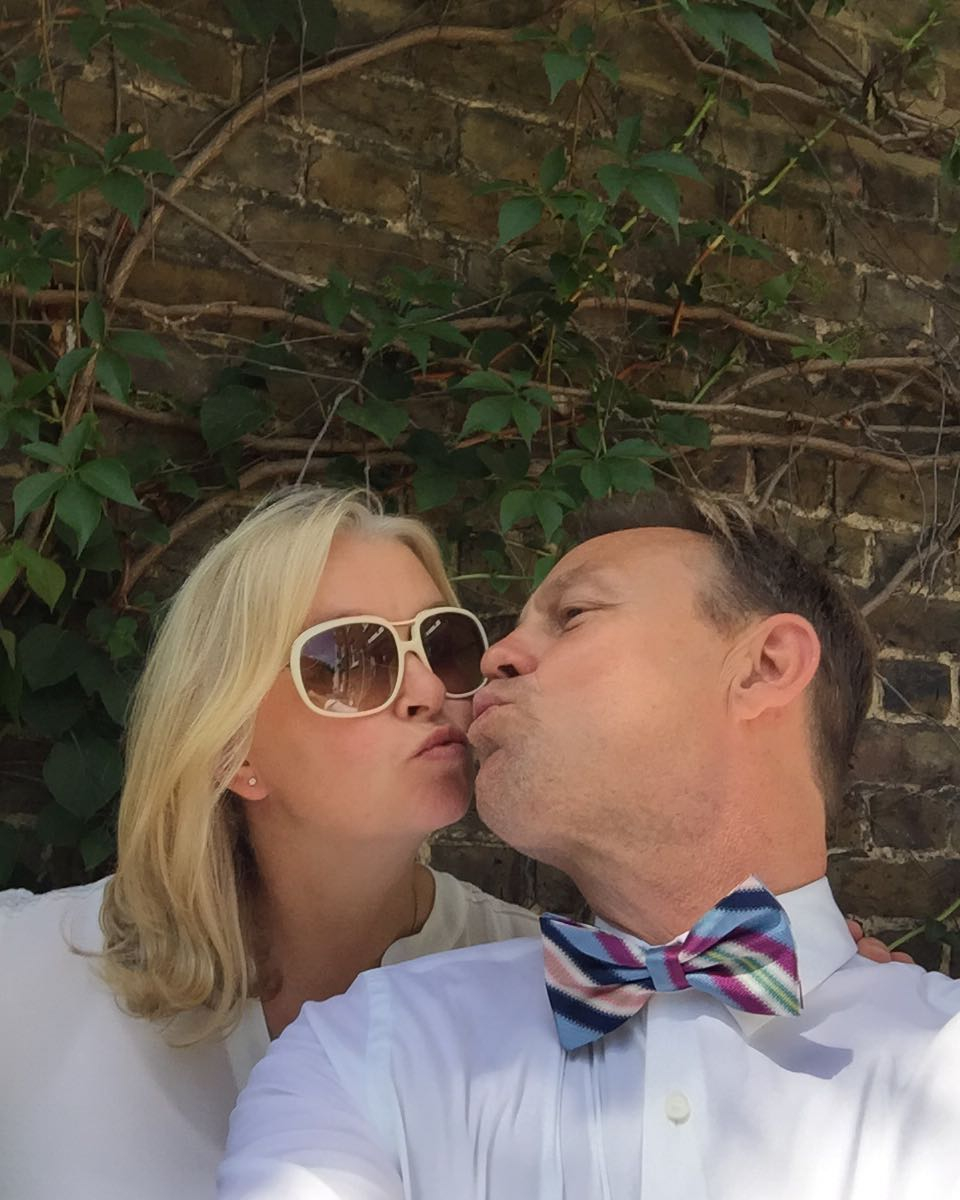 "Had it not been for her, I doubt I’d still be standing. She was my saving grace and set to become the real love of my life.”

Jason and Angela met on the Rocky Horror Show UK tour in 1998, which Donovan was starring in at the time as transsexual Dr. Frank-N-Furter.

Working together with Angela as Stage Manager the pair stuck up a friendship, which soon turned into romance, but their relationship soon turned sour due to Jason's drug addiction.

Shortly after the couple ended things, Angela found out she was pregnant. 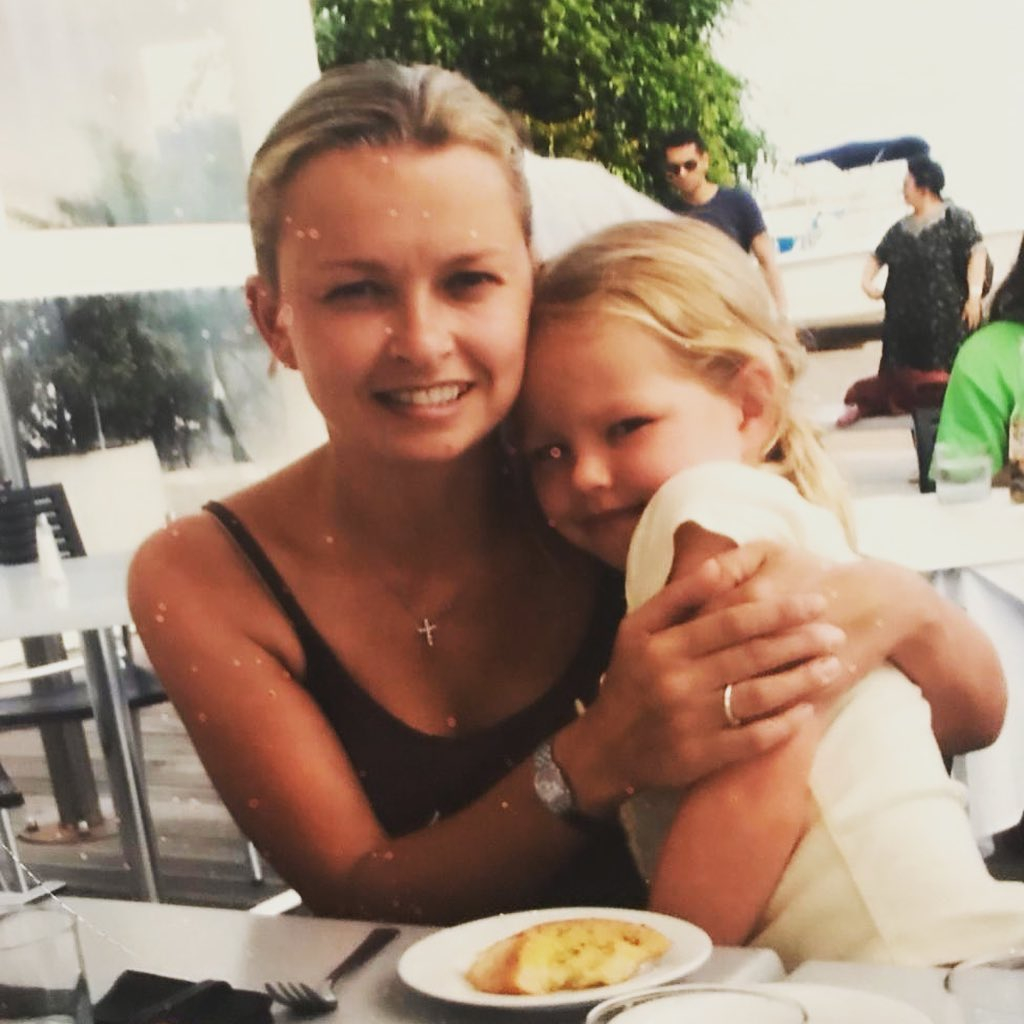 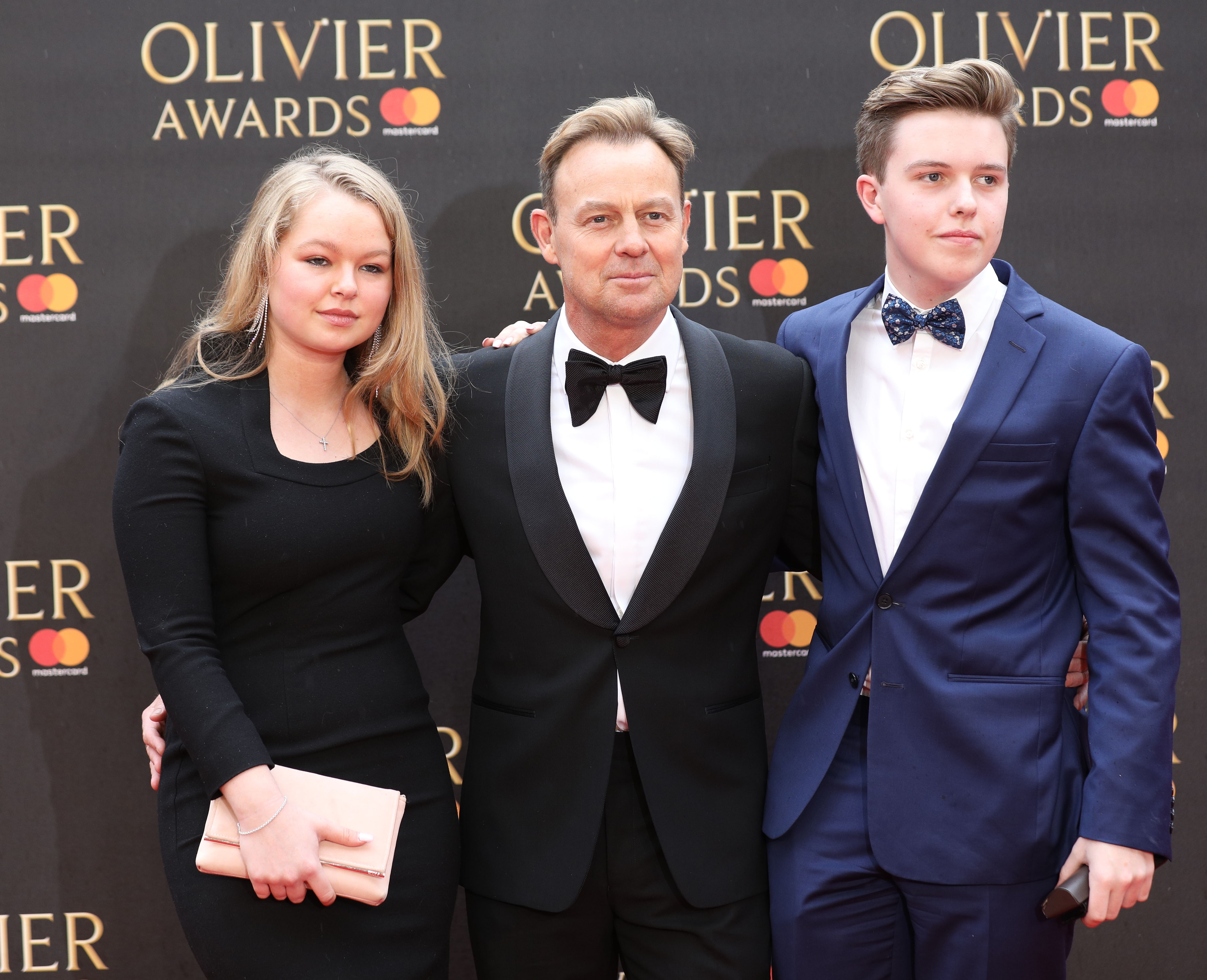 In his 2007 autobiography Between The Lines: My Story Uncut, Jason wrote that it was this moment that prompted him to turn his life around.

According to Jason, Angela told him: “Ditch the drugs or ditch your chance of a loving family life.”

He wrote: "If the relationship had any chance of working, she told me, and if I was going to have any involvement in the life of our child, I would have to get myself back on track. Permanently."

So the pair gave things another go, and later moved in together to a West London home. 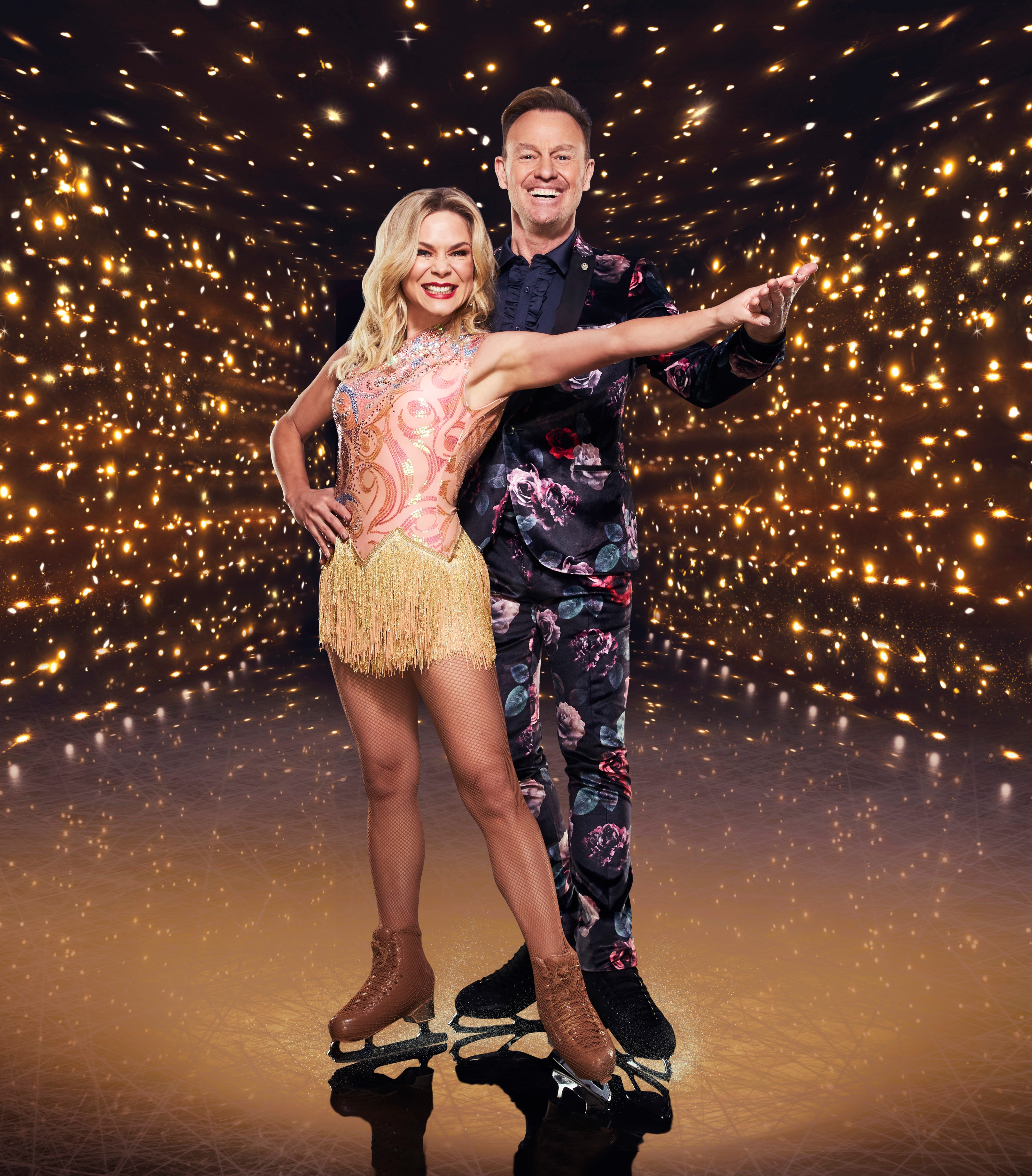 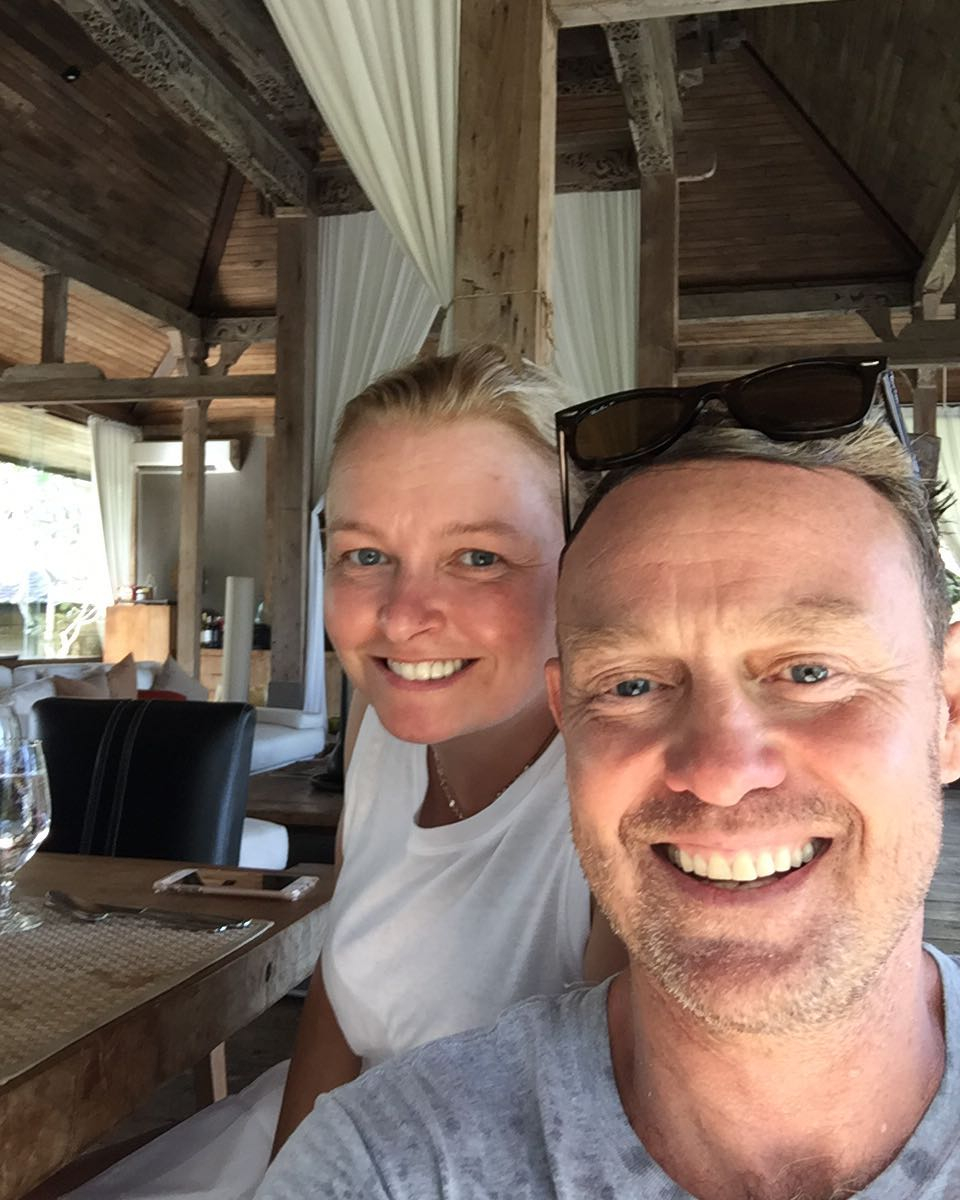 After seeking help, Jason and Angela’s relationship went from strength to strength with the couple settling down to raise their three children in their £5.5million house in Notting Hill, London.

In 2008 they got married while celebrating Jason's 40th birthday in Bali. The couple share three children together – Jemma, 20, Zac, 19, and Molly, nine.

Jason’s devoted wife keeps a very low profile, so not much is known about her, however in 2015, Malloch set up a company selling ethically sourced gifts for boys.

Her business partner was none other than Dawn Barlow, the wife of Take That frontman Gary.