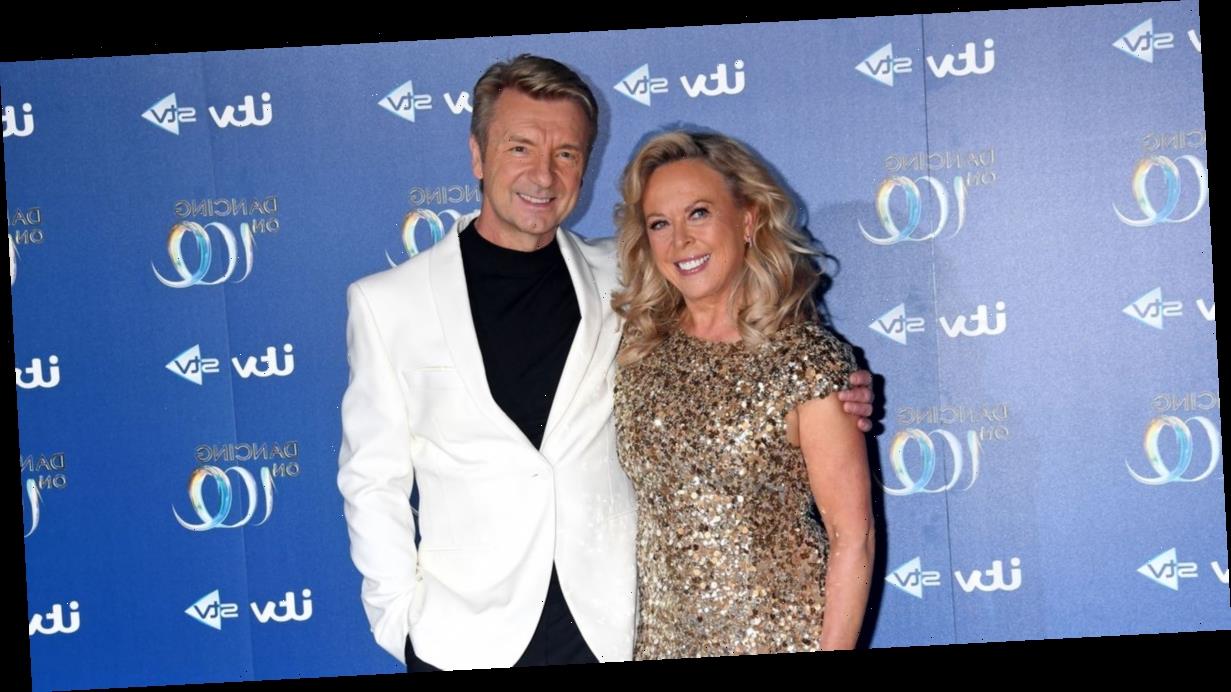 Christopher Dean, 62, skates much less with his fellow Olympic champion partner Jayne Torvill, 63, these days, so fans get very excited for the pair’s special performances on Dancing on Ice each year.

This series is no different, as Chris has revealed the legendary skaters will perform a special piece in the show’s finale that ties in with the emotions following the events of the last year and the global COVID-19 pandemic.

In a new interview from ITV, Chris shared: “We’ll be skating again in the last show which is a very poignant piece.

“We’re really enjoying rehearsing this at the moment, it’s called Stand By Me by Florence and the Machine and it’s very powerful and given the year we’ve gone through I think it says a lot.”

Echoing his skating partner, Chris also went on to talk about a much lighter-hearted piece to come.

“Yes, we’re doing something that we’re looking forward to,” he said.

“We’re working with a couple of skaters who will join us on the ice.

“It’s a great introduction for the young kids and at the same time it’s fun and a little tongue in cheek,” the skater continued.

Sharing his thoughts on which celebrity he thinks stands out in this year’s competition, Chris talked about the strength of the “youthful” contestants.

“This show always seems to favour the young to some degree,” he said.

“I think its youthful agility which is clearly wasted on the young, they should definitely save some for the oldies!”

The Olympic winner continued: “I think Joe is going to be an interesting one to watch. Faye, when we saw her on the ice she seemed very gung-ho and I think Rebekah is looking really good as well.

“Having said that it’s a long race, it’s about staying there each week. It’s going to be a fascinating series.”

The Dancing on Ice judge noted how he thinks the show’s return is coming at just the right time, bringing warmth into people’s homes and giving them something to look forward to in January.

“I think as they sit down and watch the entertainment on ice, it’s the dancing, the sequins but there is always that risk factor that something could happen and invariably it does,” the star added.

Dancing on Ice launches Sunday at 6pm on ITV.