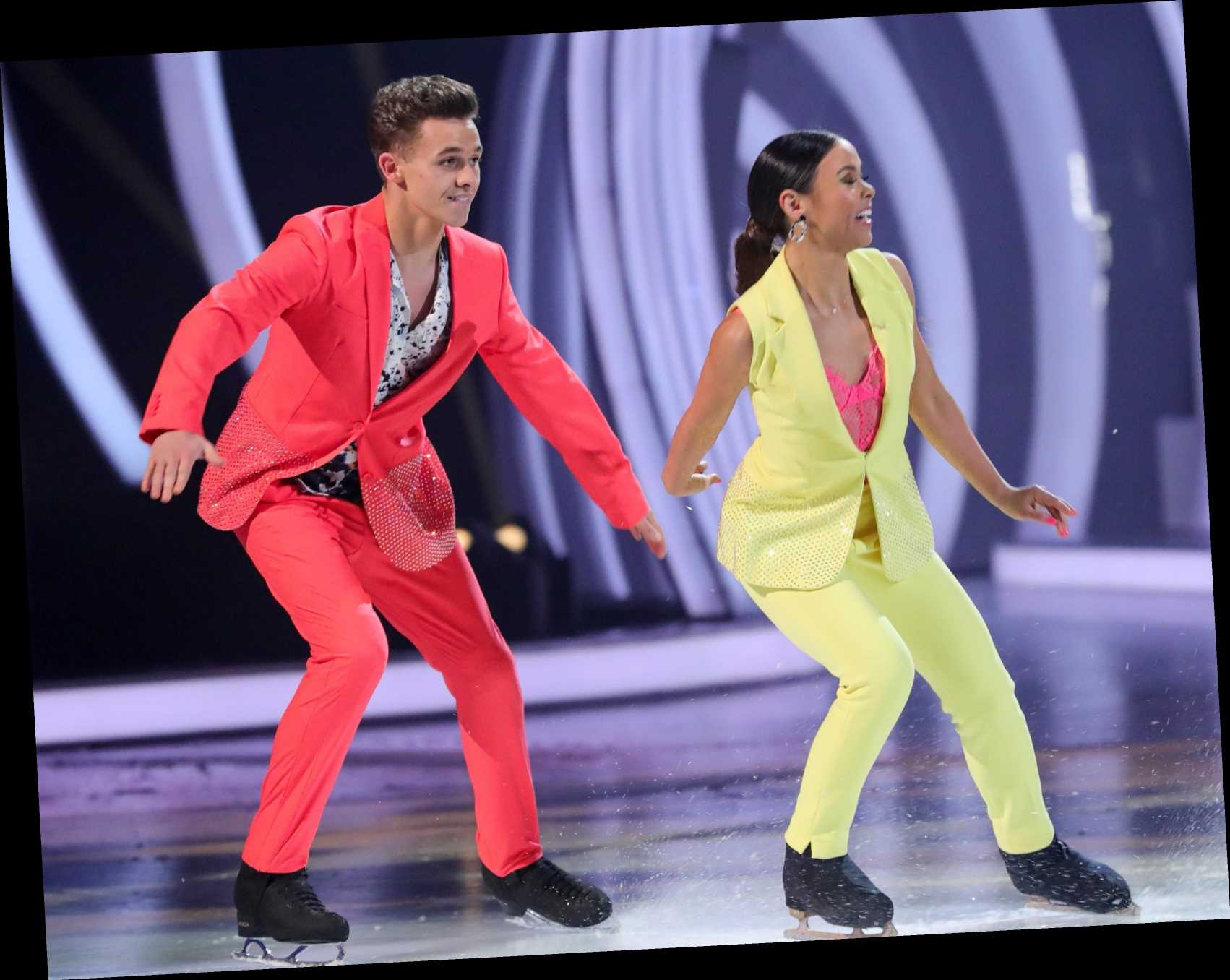 DANCING On Ice has been back on screen a matter of minutes but has already sparked outrage as commentator Sam Matterface jokes about Joe-Warren Plant’s disturbing Emmerdale paedophile story.

After his performance with partner skater Vannessa Bauer, the voiceover host joked the 18-year-old is "really good with female authority figures". 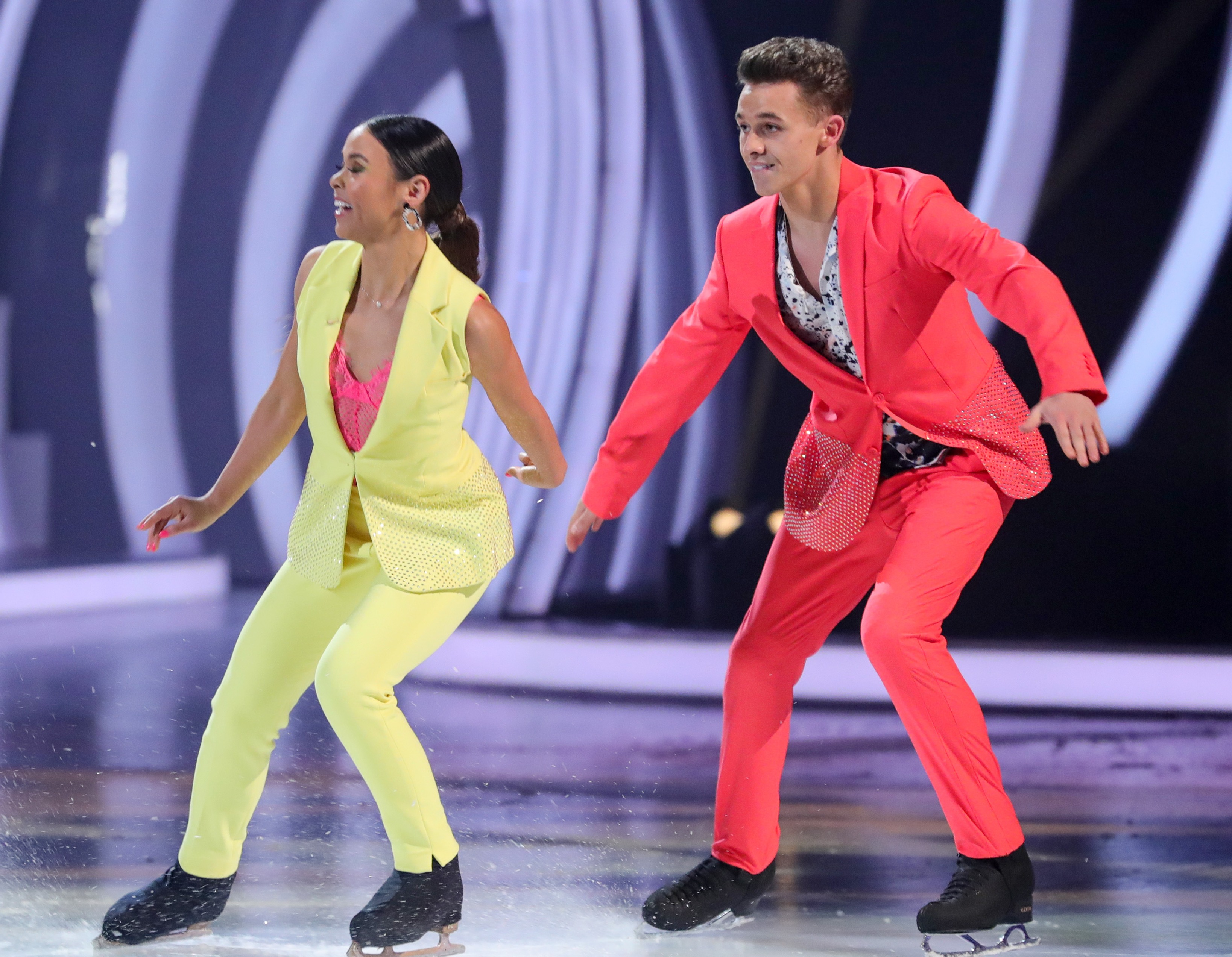 Joe impressed viewers and the show judges with his performance tonight despite suffering a nasty fall.

The actor was able to get up, carry on and laugh it off – even earning him a decent score.

However, it was the Dancing on Ice’s remarks that distracted viewers, with him saying: "If the skater is anything like the character he plays, he'll be good with female authority figures."

Viewers of the ITV show flocked to Twitter to share their shock that he was referencing Joe’s Emmerdale abuse storyline, in which his character Jacob was groomed by his teacher Maya Stepney. 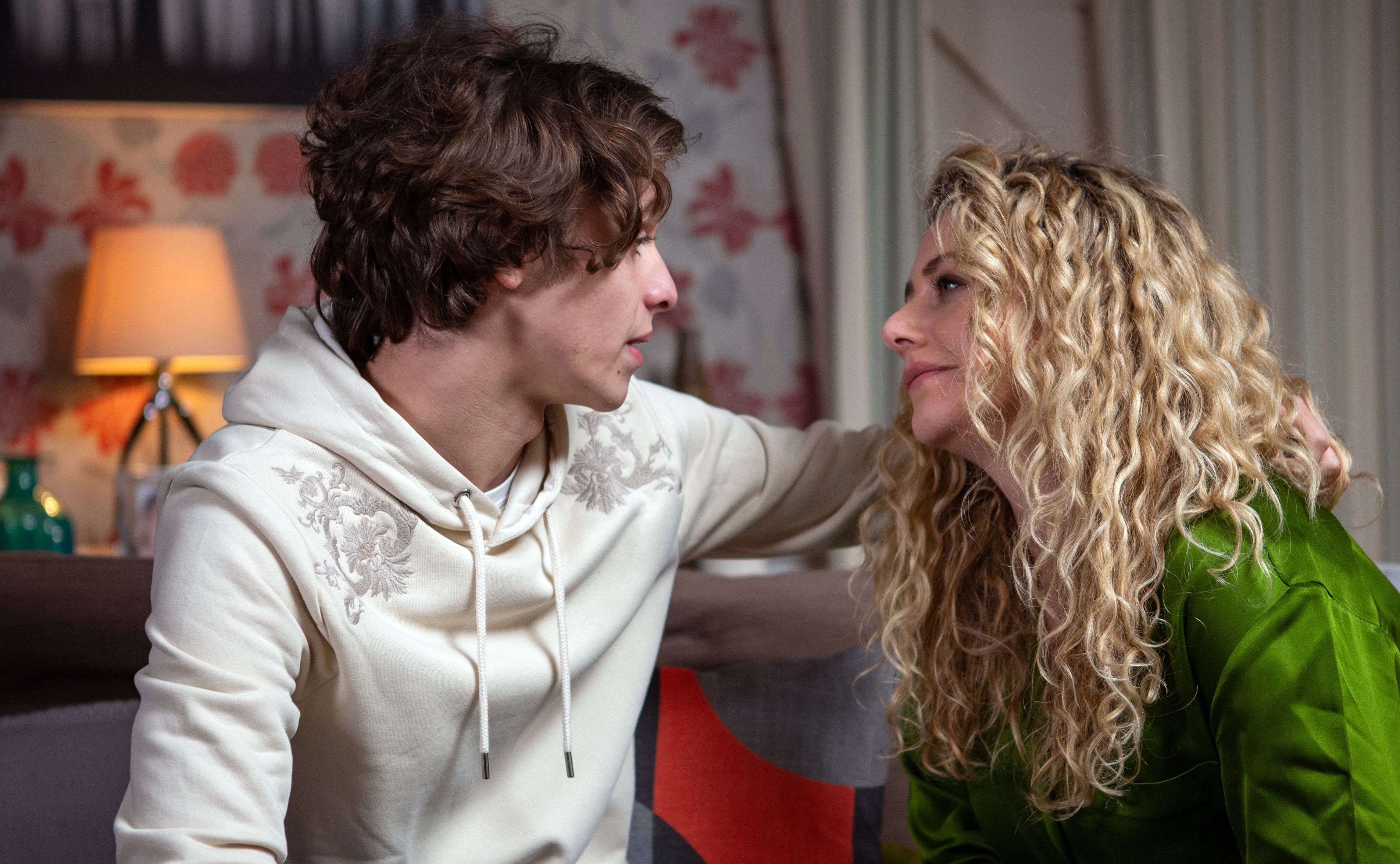 A third asked in disbelief: “If he’s anything like the character he plays on Emmerdale then he’s good with female authority figures” Wow. Abuse/grooming jokes?! Bad show #DancingOnIce." 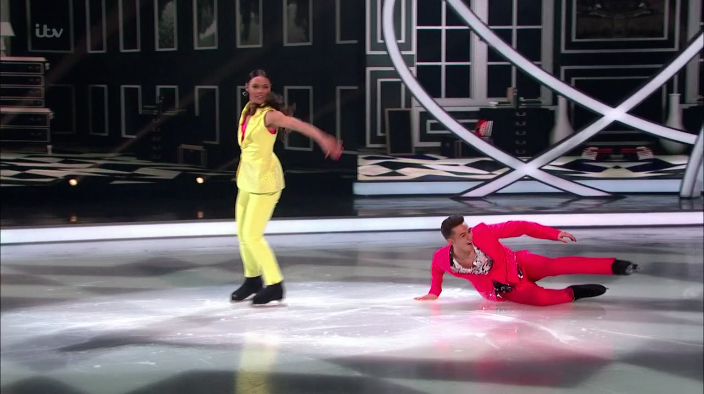 "if he's anything like his character on emmerdale he's good with female authority figures" YO WTF #DancingOnIce VOICE OVER MAN???" a fourth seethed.

Joe took a tumble about midway through the performance after he knocked his own skates and took a fall.

He immediately laughed, and both performers saw the funny side of what happened.

Holly asked him what happened: "I couldn't tell you, I literally thought I was doing everything perfectly and I then I just ended up on the floor."

"I don't know what happened."

Vanessa then joked:  "It was his first fall of the day as well! We say that he always has to have a fall at some point."

People at home loved Joe's seeing the funny side of what happened.

"Joe did amazing getting up," wrote one Twitter user.

Another added: "I thought Joe did well…. even with the fall. So glad he managed to laugh it off bless him!"