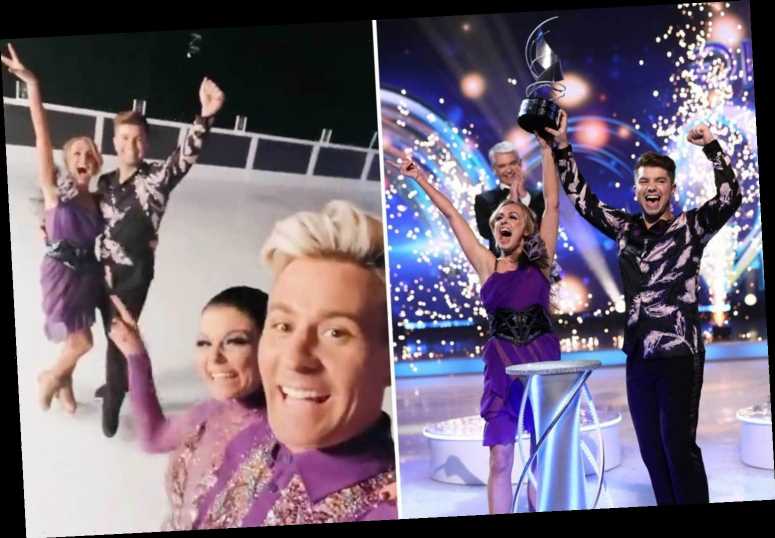 The professional partner of Faye Brookes posted a video with Faye and Sonny celebrating the radio DJ's win – ten minutes before he was crowned on the live broadcast. 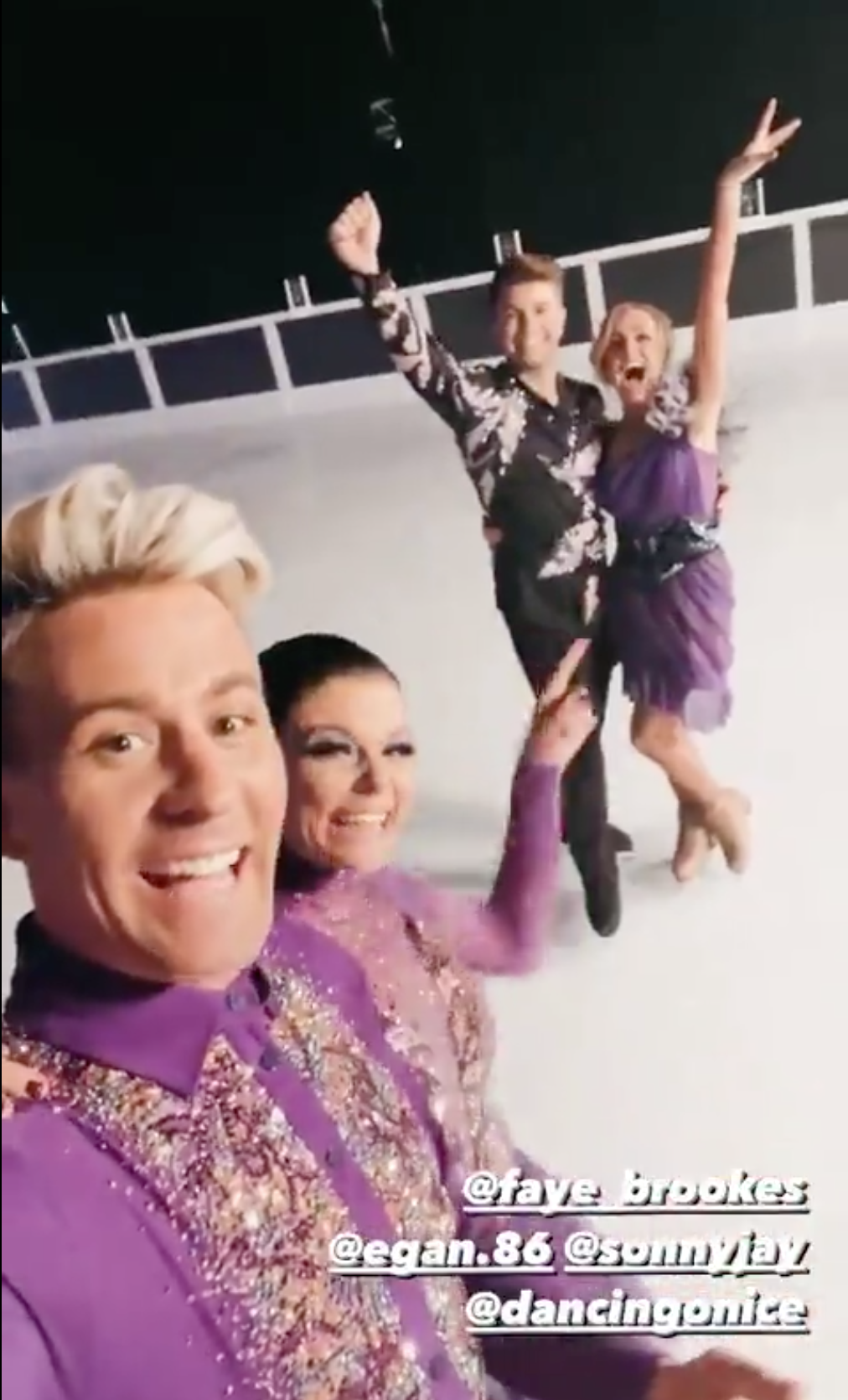 In the video Matt and Faye shouted: "Woo! He's won!" as Sonny celebrated behind them.

However it was posted ten minutes before the live broadcast revealed that Sonny had won.

The Radio One DJ beat off Coronation Street star Faye Brookes after Olympian Colin Jackson was eliminated in third place.

After being revealed as the winner of the public vote, he said: "That is mental, thank you so much." 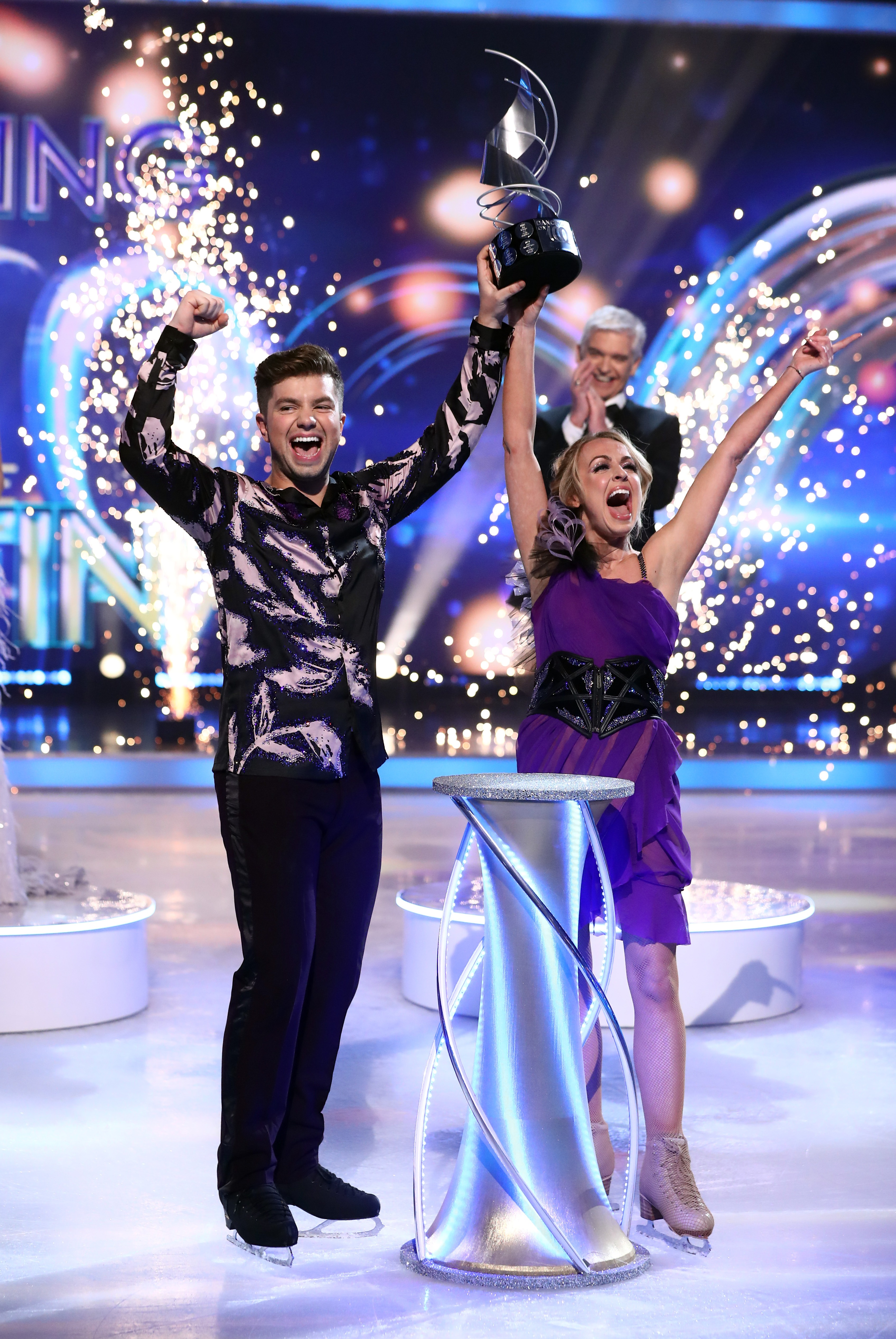 Faye Brookes, who finished second, said: "All I wanted to do was get here.

"I did it as a personal challenge and it couldn't have gone to a better guy."

Colin was eliminated first despite getting two perfect scores on the night.

This year's series of the ITV show was cut short after injury and illness forced a number of contestants to withdraw. 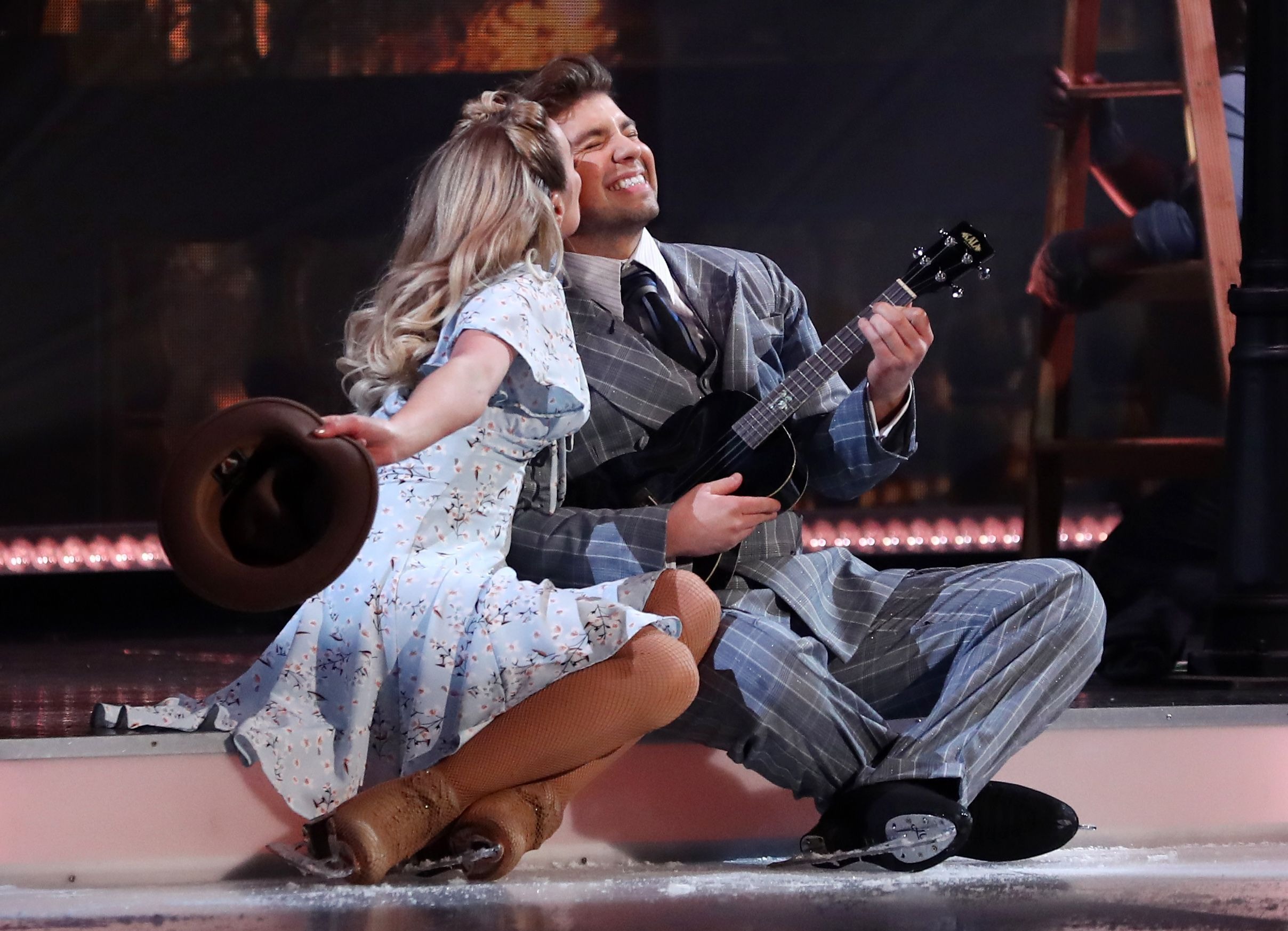 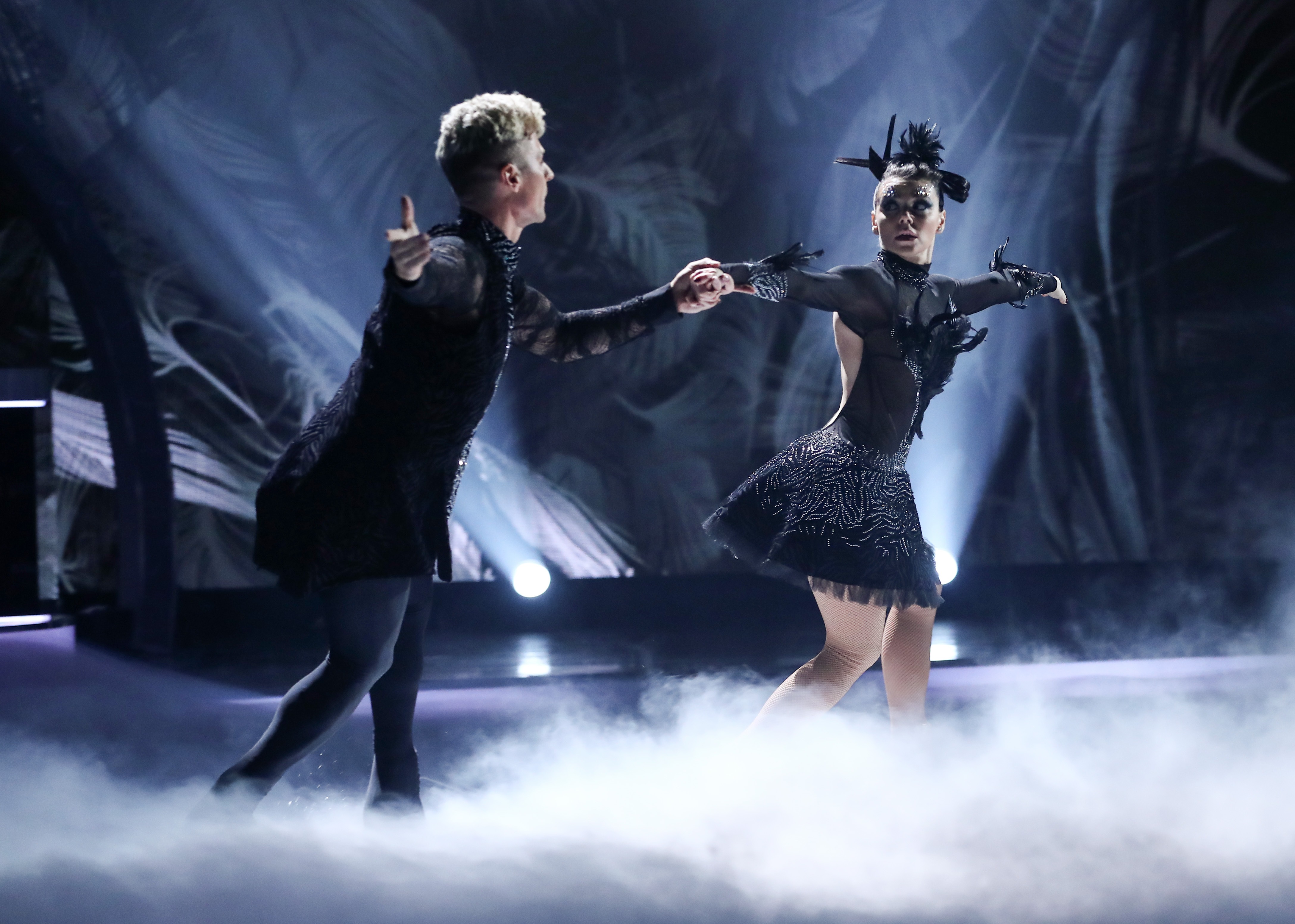 Emmerdale star Joe-Warren Plant and comedian Rufus Hound both had to leave after testing positive for coronavirus.

Reality TV star Billie Shepherd, singer and actress Denise Van Outen and actor Jason Donovan had to pull out of the series due to injury.

Actress Brookes was the favourite to win the competition.

She jointly topped the judges' leaderboard last week with Lady Leshurr, who was later eliminated.

The final also included a video of judges Christopher Dean and Jayne Torvill performing together that was filmed in covid-secure conditions before the series began.