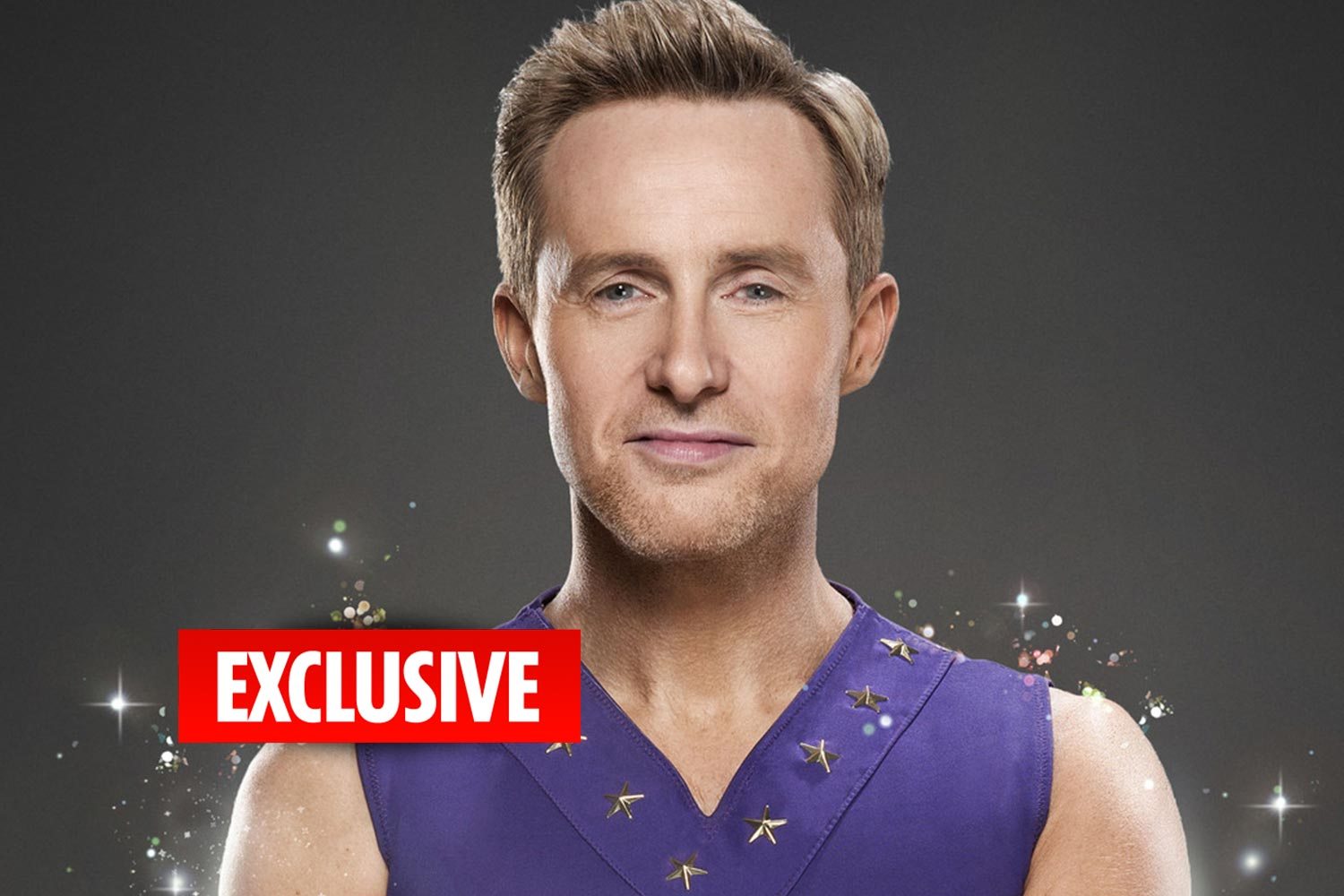 STEPS singer Ian 'H' Watkins is set to join Dancing On Ice as part of a big showbiz comeback for the star.

The 43-year-old is in talks to join the next series of ITV's hit skating show, with an insider telling The Sun Online: "Bosses think he'd be hilarious." 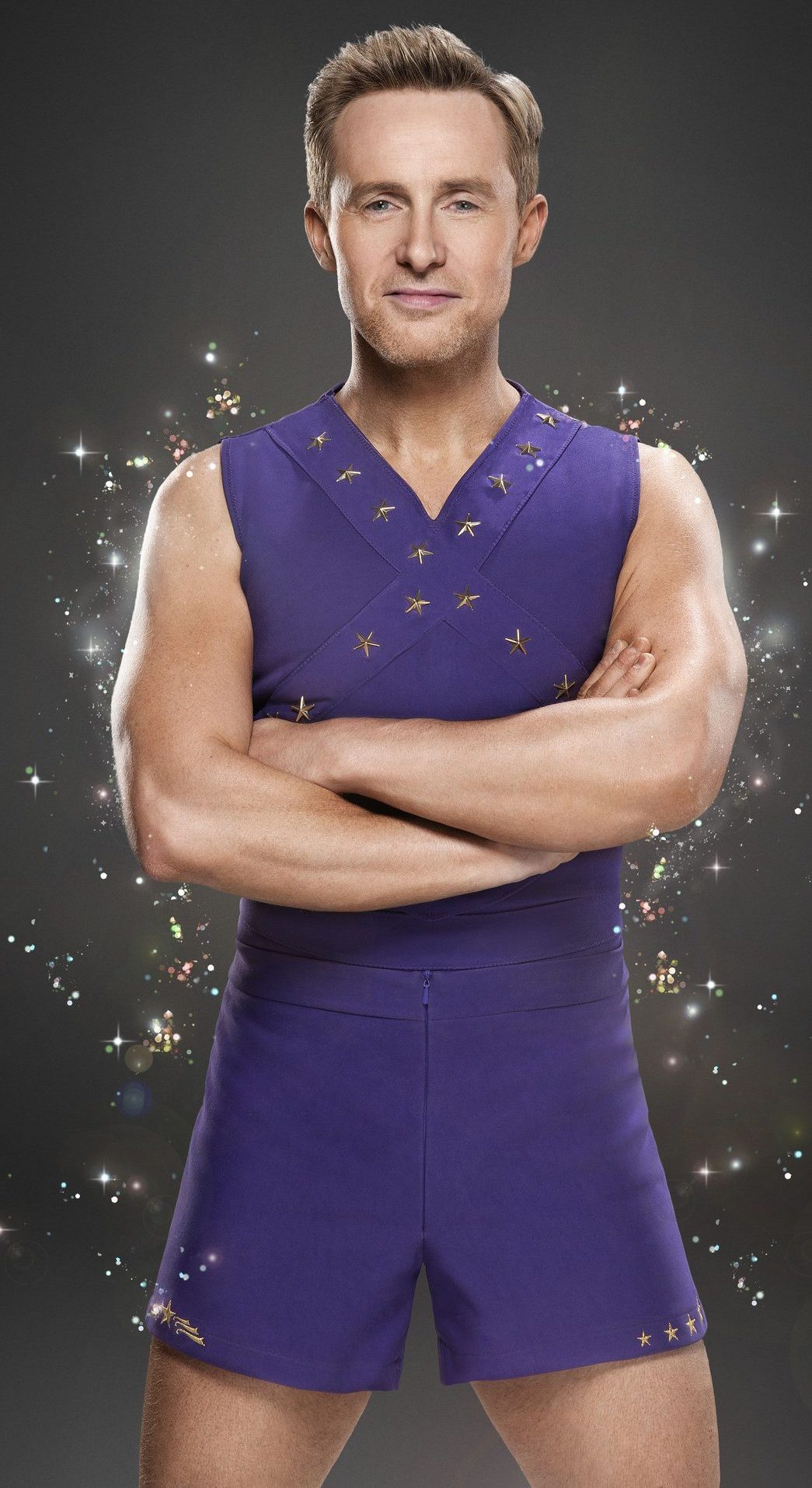 'H' would appear alongside Love Island's Maura Higgins, Diversity's Perri Kiely and others stars currently in talks to join including Michelle Heaton and Michael Barrymore.

A source explained: "Dancing On Ice is set to be a huge showbiz comeback for 'H' and producers are thrilled at the prospect of him joining the show.

"He won a legion of fans in his Steps days with his cheesy dance moves and he could do it all over again by recreating them on the ice. 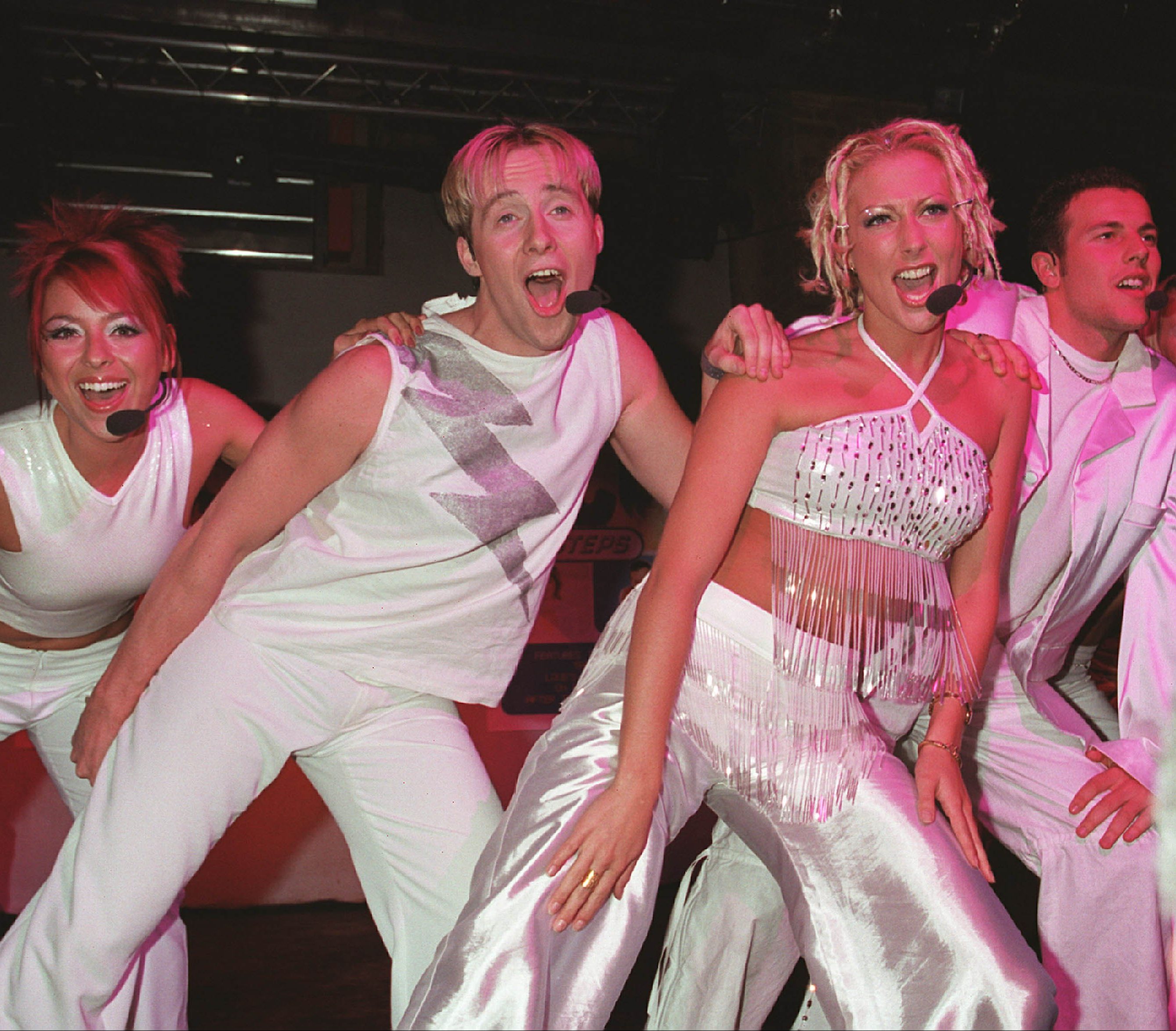 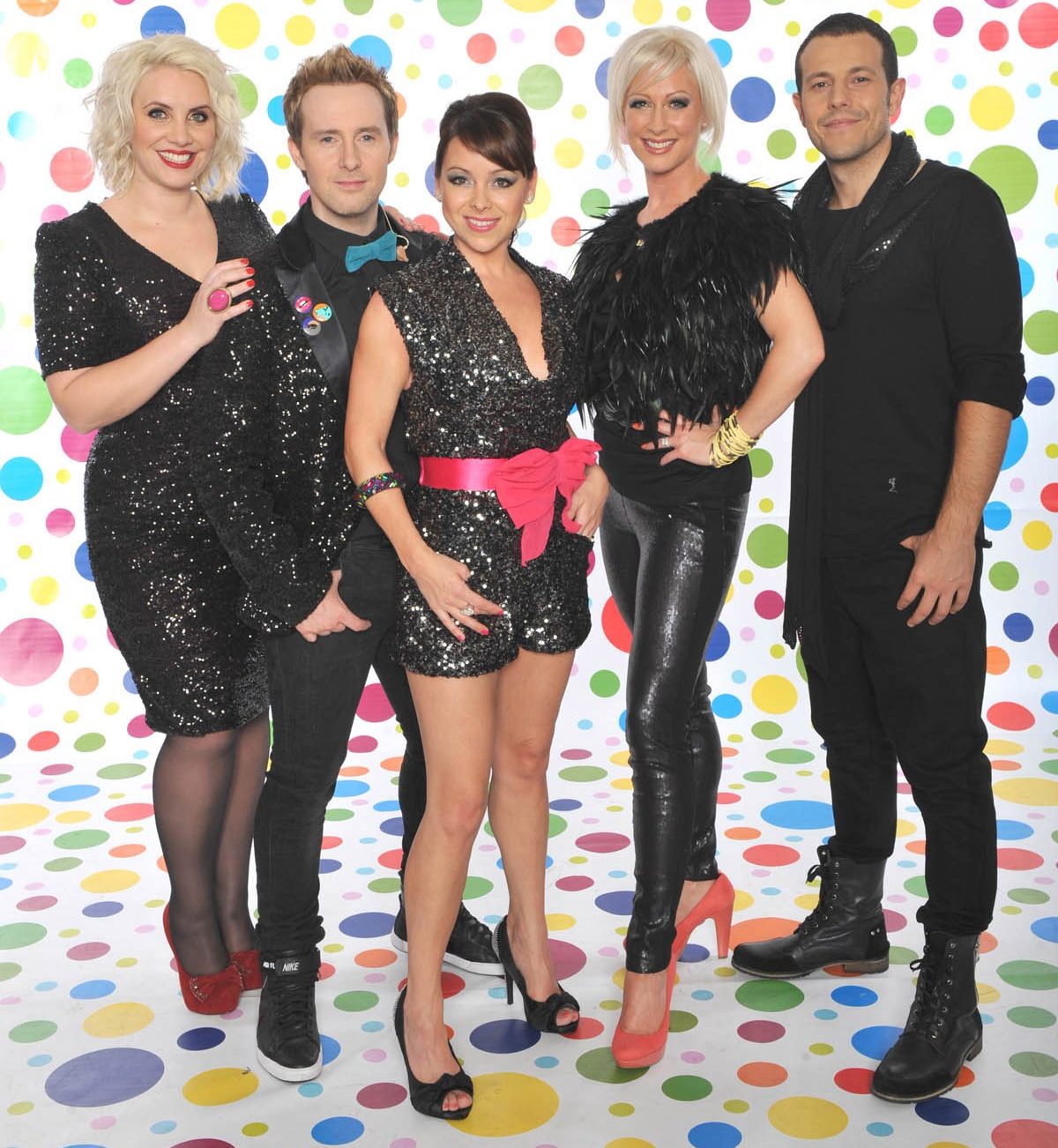 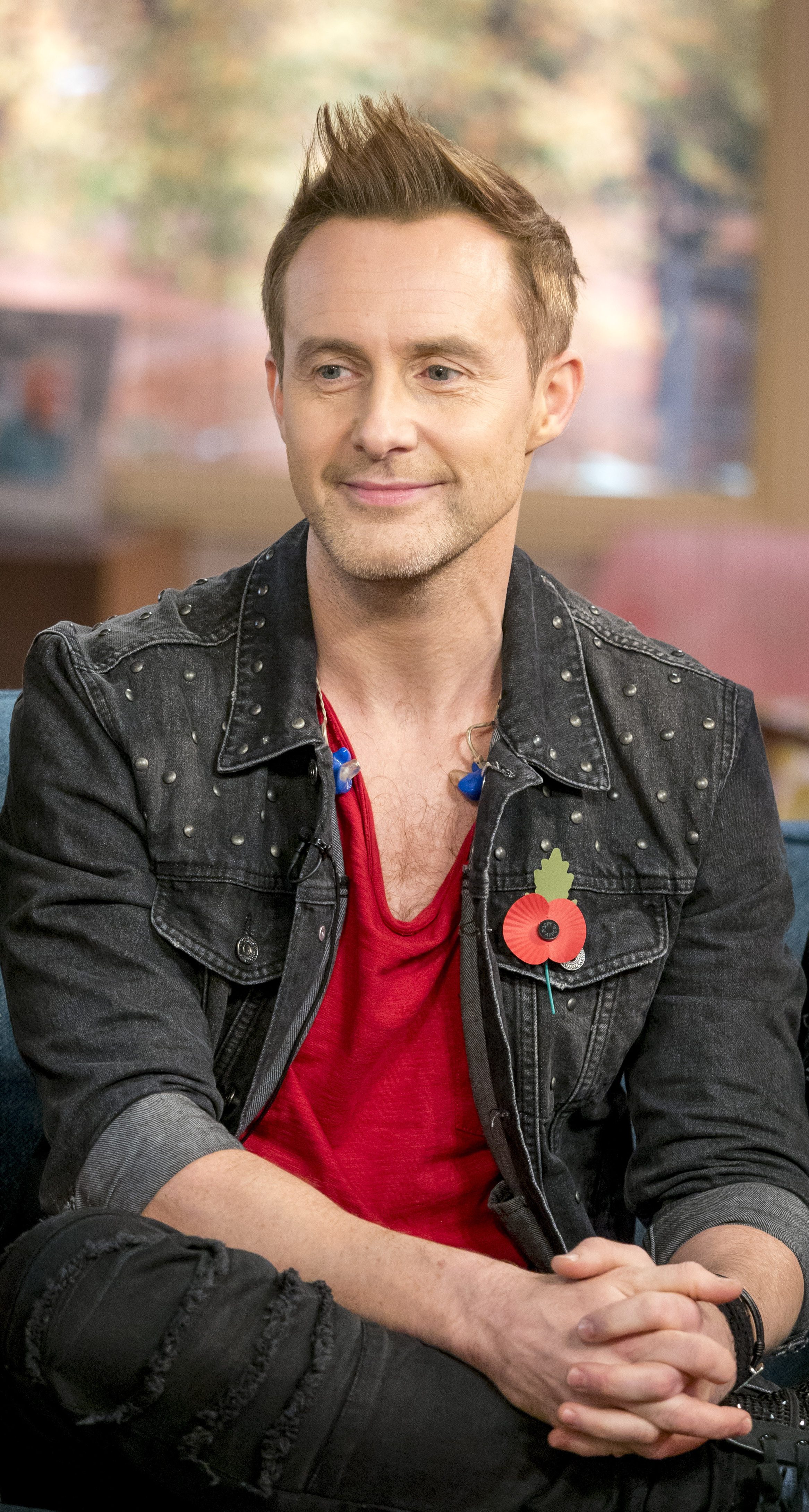 Steps were a dance-pop sensation in the 1990s and early 2000s, with H performing alongside Claire Richards, Lee Latchford-Evans, Lisa Scott-Lee and Faye Tozer.

They had two British No1s with Heartbeat/Tragedy and Stomp and supported Britney Spears on tour in 1999.

H – which is short for 'hyperactive' – is also no stranger to reality shows, having come fourth on Celebrity Big Brother in 2007.

In 2017, Steps ended their five-year break, releasing a fifth album called Tears On The Dancefloor – with a sixth expected this year. 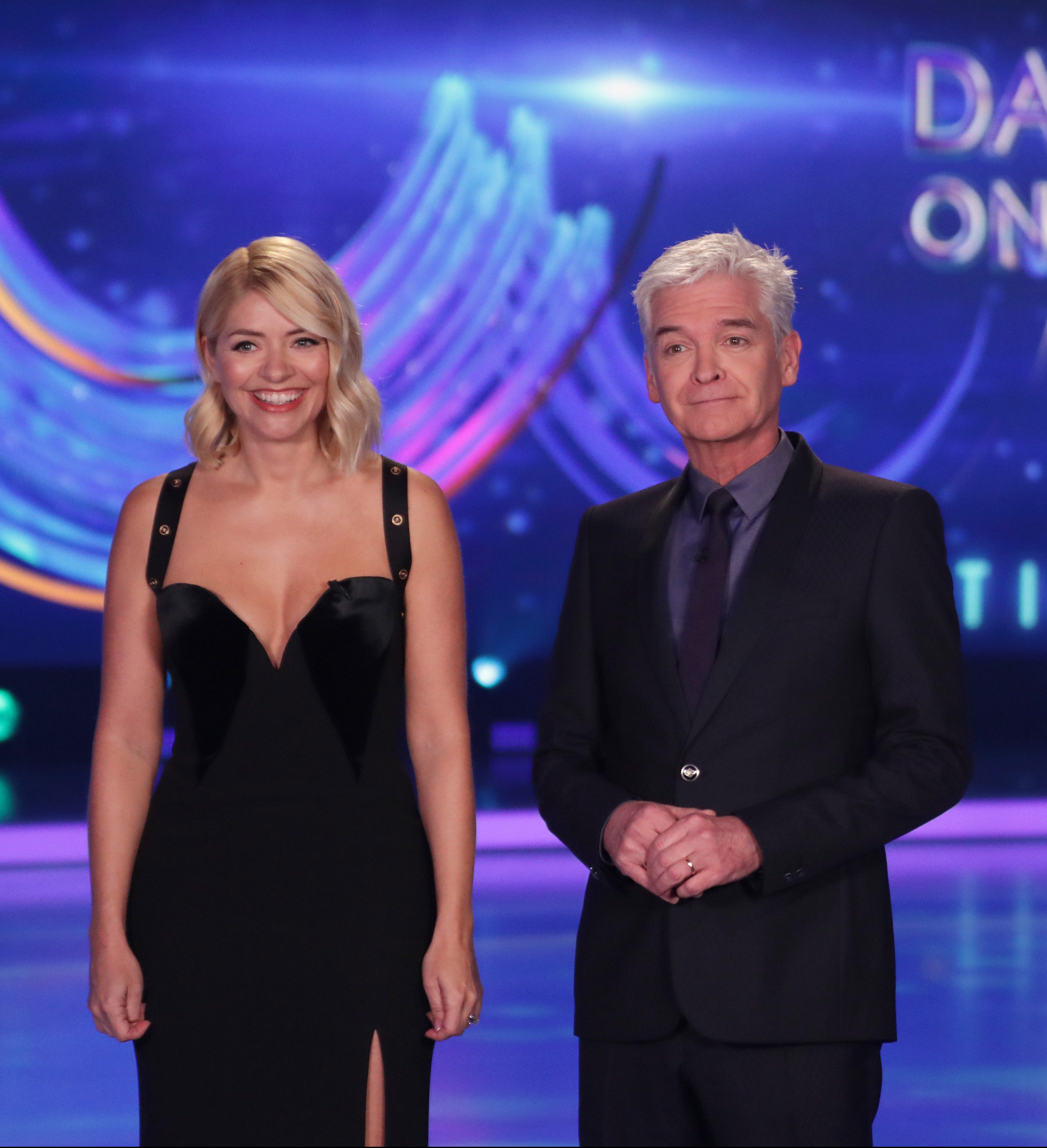 Dancing On Ice, which is returning for its 12th series in January, has  snapped up Love Island's Maura, who bagged the role from under the nose of winner Amber Gill.

A source told The Sun Online: “Love Island contestants always do really well on the series as they are still fresh in everyone’s minds.

“Maura pipped Amber to the post with her sense of humour and personality.”