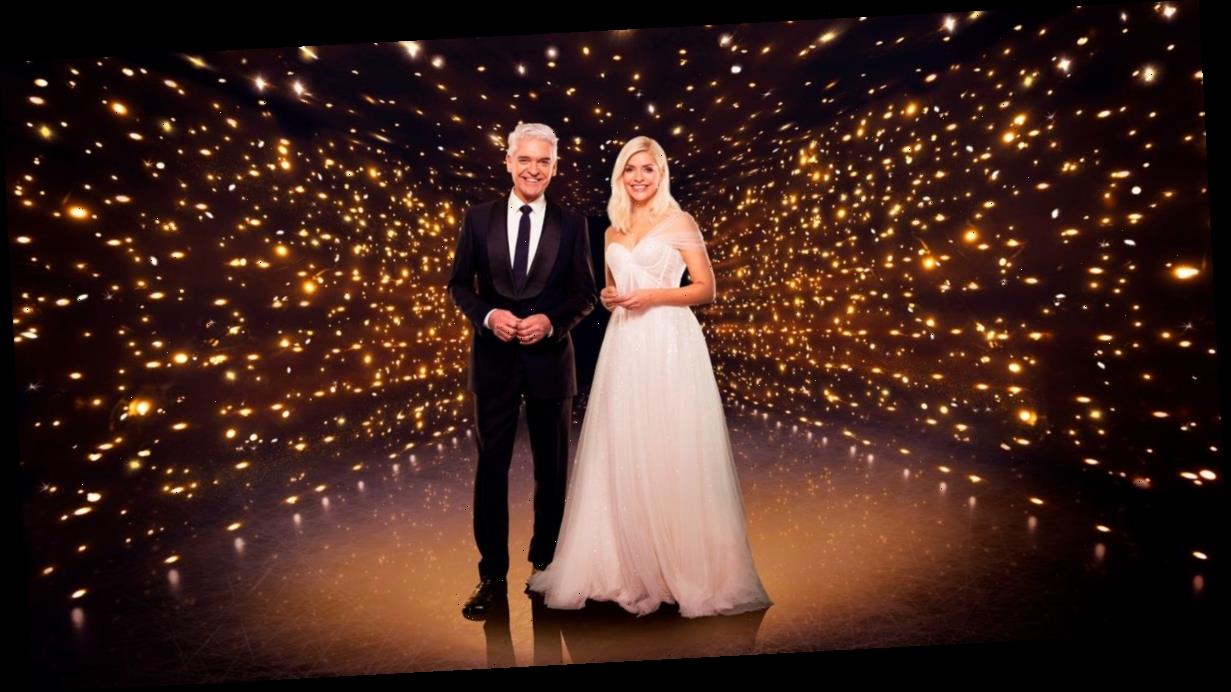 ITV has confirmed that the Dancing on Ice final will now move forward by one week, with the celebrities battling it out for the title on March 14 instead.

ITV Spokesperson statement: "ITV have taken the decision to move the final of Dancing on Ice forward by one week. The competition’s final will now take place on Sunday 14th March.

"Our production team and cast have delivered a fantastic show during incredibly challenging times. Continuing to make the best TV for our viewers is our top priority and we look forward to the rest of the series, on air from this Sunday at 6pm.”

The hit skating programme has faced a number of set backs this year due to the coronavirus pandemic and a record number of celebrities having to quit due to sustaining injuries on the ice.

West End star Denise Van Outen was first to suffer a nasty injury just a few hour before prior to going live.

At the same time Rufus Hound had been out of action as he'd been in contact with someone with the virus but later tested positive himself meaning he had no choice but to also throw the towel in.

Graham Bell partner Yebin Mok became the third person to leave the show after the Olympian had sliced open her shin with his blade.

Soon after, the broadcasting giant found themselves confirming that TOWIE's Billie Shepherd would be taking time away from the show after her grandmother passed away.

Within just a week of losing her loved one the competition was officially over for the reality star.

Billie had taken a frightful tumble causing her to suffer concussion and needing to take another week out which would have been detrimental to her position in the competition.

Much like comedian Rufus Hound Emmerdale star Joe-Warren Plant became another Covid-casualty after he had tested positive for the virus.

Joe and his partner Vanessa Bauer had made vast improvement across the ice each week that they had actually been tipped to lift the trophy.

After contracting coronavirus, Joe's time on the show was cut short by the programmes executives to maintain safety for everyone involved in the production.

Dancing on Ice airs on ITV on Sunday.