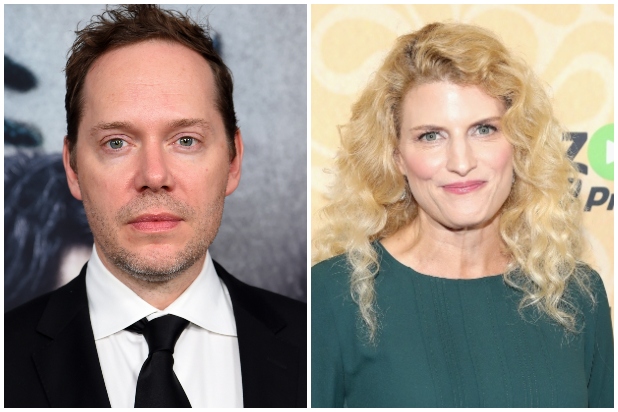 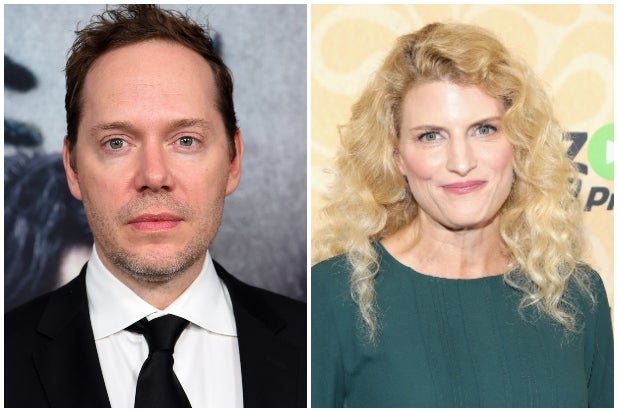 Calvo joins the production as part of her new multi-year overall deal with Legendary. Spaihts was previously announced as writer for the show, which was ordered straight to series by the new WarnerMedia streaming service last month. The series is based on the classic novel “Dune” by Frank Herbert.

Denis Villeneuve will direct the pilot and serve as an executive producer on the series. Villeneuve is also directing a film adaptation of the acclaimed sci-fi property, which is meant to dovetail with the television series.

Based on Frank Herbert’s epic “Dune” novel series, “Dune: The Sisterhood” explores the world of the book through the eyes of a mysterious order of women known as the Bene Gesserit. Given extraordinary abilities by their mastery of the body and the mind, the Bene Gesserit expertly weave through the feudal politics and intrigue of The Imperium, pursuing plans of their own that will ultimately lead them to the enigmatic planet Arrakis, known to its inhabitants as Dune.

Villeneuve and Spaihts will executive produce alongside Brian Herbert, Byron Merritt and Kim Herbert for the Frank Herbert estate. Kevin J Anderson will co-produce. The series hails from Legendary Television – Legendary Entertainment is behind the film.

Besides Amazon’s “Good Girls Revolt,” Calvo’s other credits include “Narcos” and “Covert Affairs.”

Villeneuve’s big-screen reboot of “Dune” — David Lynch directed a 1984 version — is set to come out in 2020. Timothée Chalamet, Rebecca Ferguson, Oscar Isaac, Josh Brolin, Stellan Skarsgård, and Dave Bautista are set to star in the film.

WarnerMedia’s streaming service will launch in beta at the end of 2019, with a full launch next year.

Deadline was first to break the news.