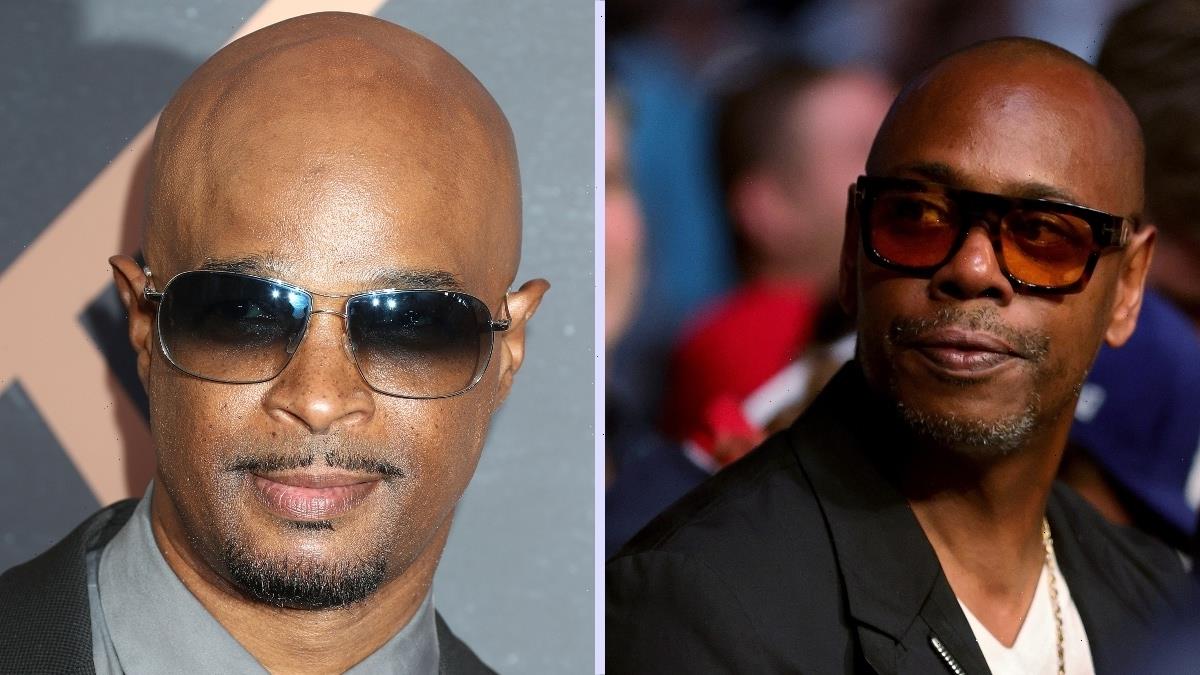 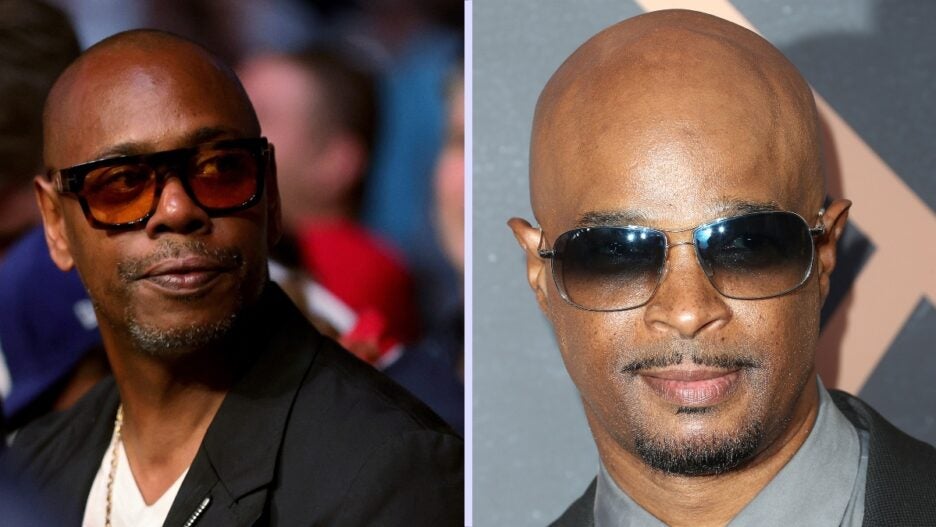 Comic and actor Damon Wayans praised Dave Chappelle for exercising his free speech in “The Closer.”

TMZ captured comments from Wayans at LAX airport Monday morning. When asked “Where do you stand on the issue? How do you feel about the special? and Should it be cancelled?” Wayans responded, “I feel like Dave freed the slaves.”

“Comedians, we were slaves to PC culture,” Wayans continued. “As an artist, [Chappelle]’s Van Gogh. He cut his ear off. He’s trying to tell us it’s OK.”

The TMZ reporter pushed Wayans further, asking if he felt he could be more himself now.

“I’m always being free,” Wayans responded. “I think he’s saying ‘With all that I have, I’m not afraid to lose it for the sake of freeness of speech. You can’t edit yourself.’”

When asked specifically about the LGBTQ+ community’s response to the special, Wayans said, “I can’t speak about the content of the show.” He then gestured more broadly to the topic of free speech. 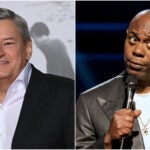 “There’s a bigger conversation we need to have,” he said. “Somebody needs to look us in the eye and go ‘You’re no longer free in this country. You’re not free to say what you want, you say what we want you to say. Otherwise we will cancel you.’ That’s the discussion we need to have.”

“The Closer” currently holds a spot in Netflix’s Top 10 ranking, sitting at third.