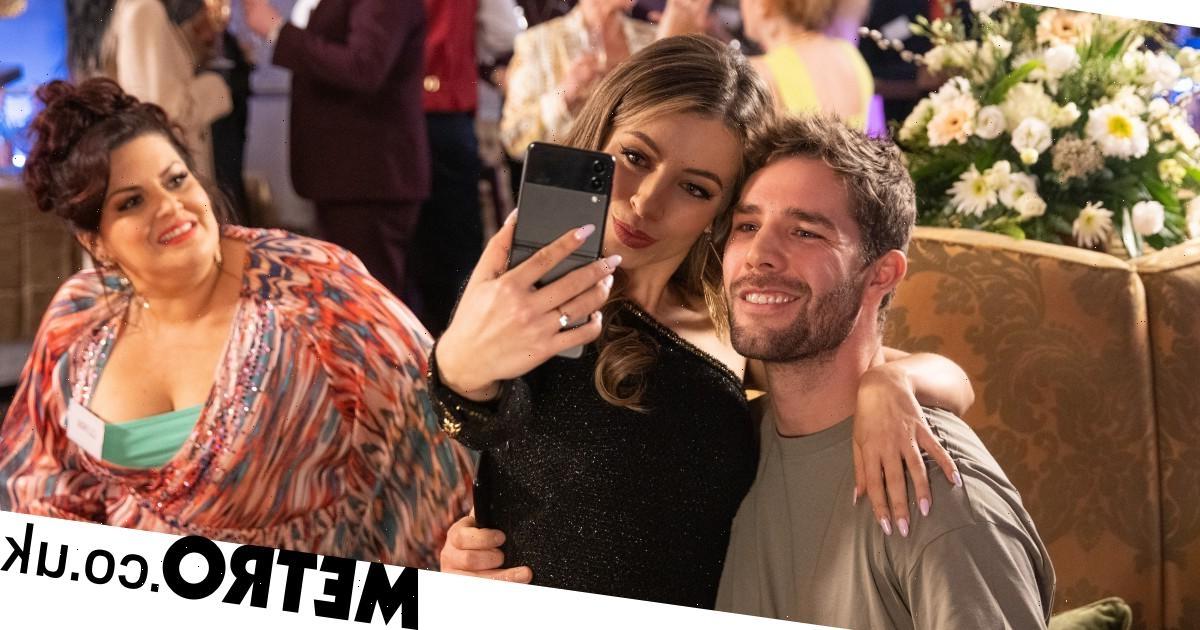 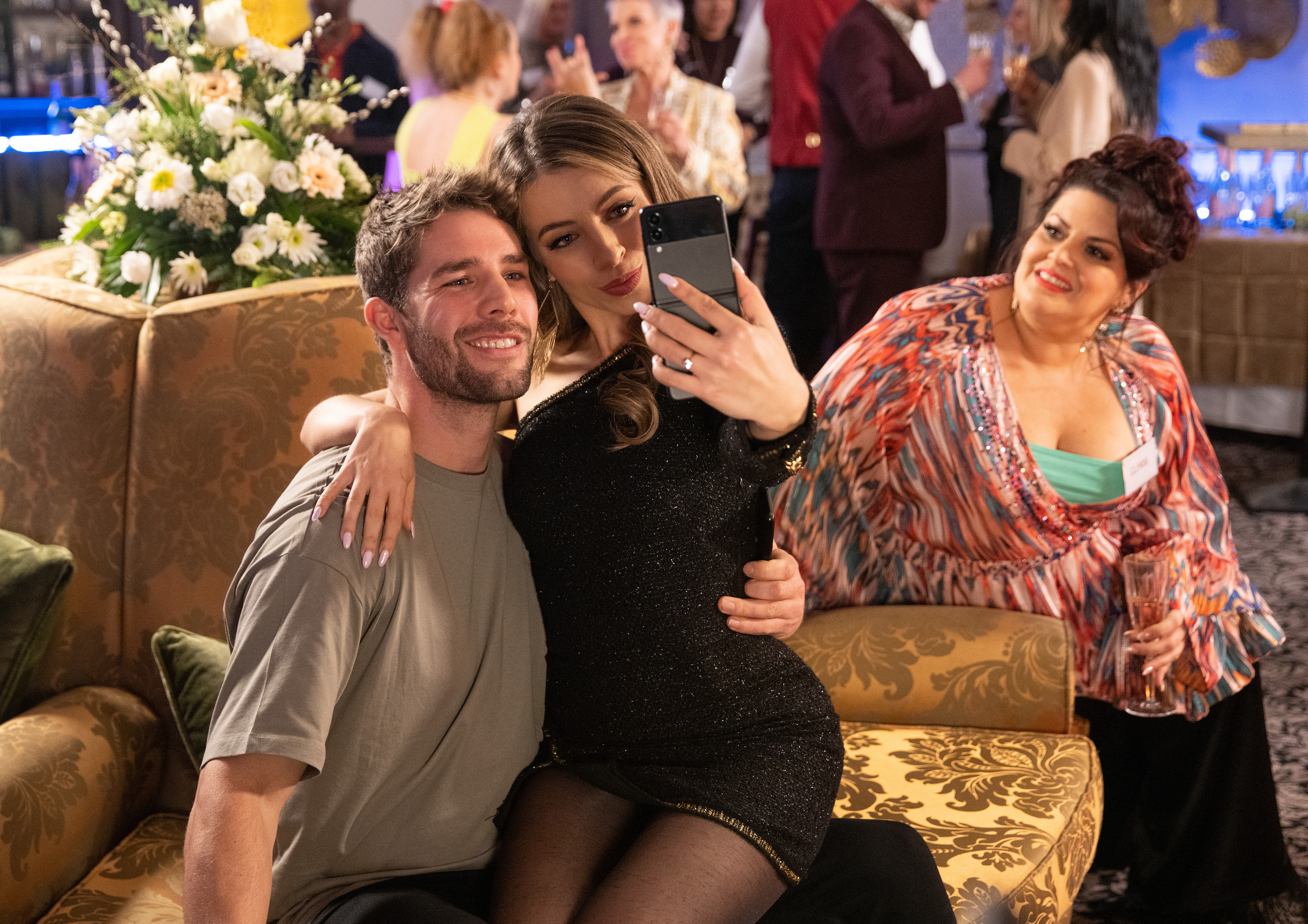 Is Daisy (Charlotte Jordan)’s and Daniel’ (Rob Mallard)s engagement going to be wrecked by cheating in Coronation Street?

They’ve only been engaged since Christmas Day, but small cracks have already been showing, with Daniel voicing his disapproval of Daisy’s online activities after she suggested the wedding could pay for itself with sponsorship deals.

In upcoming episodes Daisy sets her heart on a fancy wedding venue and is delighted to get it at half price on the second Monday in May. She also sets her sights on securing the services of a top DJ for the wedding. Daniel doesn’t seem all that enthusiastic about any of this and seems to be concerned that the wedding is too soon.

Disgruntled, Daisy heads off to an event where the DJ she wants to hire is playing and flirts with him, giving him her phone number and posting pictures of herself with him online.

Meanwhile it looks like Daniel has had a change of heart about the wedding being too soon and he shows her the brochure for Charlesworth Hall – the venue she set her heart on. He’s says he’s arranged the time off and the wedding is booked for May 8.

Daisy is overjoyed – but then she receives a bouquet of flowers from the DJ she was flirting with. Guiltily she hides the card and pretends she bought the flowers for Daniel.

Is this all going to come back and bite Daisy, threatening her happiness with Daniel?

It could go beyond that, show boss Iain MacLeod warned us.

‘It’s about a young woman on the internet and dangers that face influencers,’ he told Metro.co.uk.