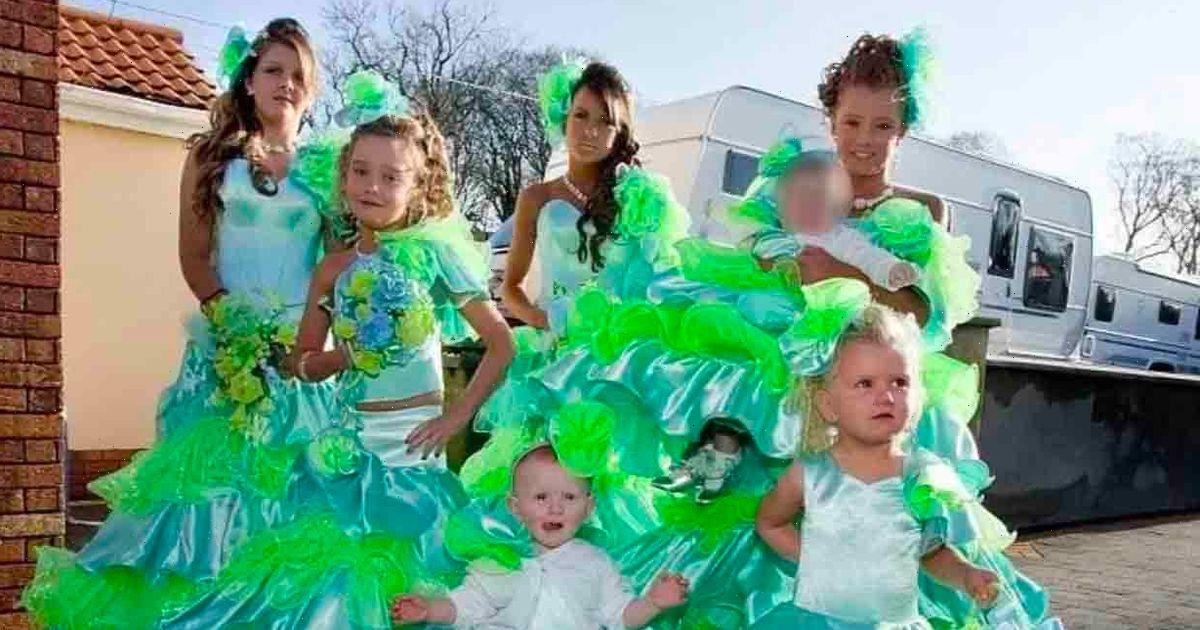 Channel 4’s controversial show My Big Fat Gypsy Wedding sent shockwaves across the nation when it burst onto our screens in 2010.

The show followed Paddy Doherty, his family and friends as they navigated the trials and tribulations of living in a Traveller community, but some people slated the show for misrepresenting its subjects.

The programme was so popular that after its initial one-off airing, it was commissioned for two more seasons and sparked a spin off along with a version set in the US.

The US version is celebrating its 10th anniversary so in honour, take a look back at some of the most controversial, shocking and emotional moments that have plagued the show’s cast since the first episode.

The patriarch is one of the most recognisable characters from the show since the series began and even took home the crown in Celebrity Big Brother back in 2011.

Despite his success, the boxer has experienced some hardship in recent years.

His nephew Michael Connors was killed in a car accident in 2018 and a year later, Paddy revealed that he had been diagnosed with prostate cancer.

Paddy admitted that the health struggle had taken a toll and opened up about his depression as a result.

He said: "I suffered with depression once upon a time, I know what it's like and I'm not ashamed to say it. When I found out I had cancer, my head messed up big time. No one knows it until you're in that situation."

The tree surgeon twin brothers were tragically found dead in a country lane in Kent after they took their lives as a “suicide pact,” a move which shocked their community and fans.

The 31-year-old brothers were found by their uncle in December 2019 and their cousin told The Telegraph: “Joey had cancer, and Billy told him 'I’d never be able to live without you'. Joey told the family he got the all-clear after chemo two months ago, but we don’t know if that’s true now.”

She recalled that the twins “went missing” and that “Joey’s phone was turned off”.

The brothers left a note behind that said they “wanted it like this” and that their bodies would be found “in the woods where they played with their family”.

Cheyenne Pidgeley became a star of the show when, at just 15, the youngster was “grabbed” by her future husband John McFayden.

The courtship tradition means that a boy tries to force the girl into kissing them, giving them their number or accepting a date, a frequent scene on the show throughout the years.

At first, Cheyenne admitted that she didn’t like the advancement but later the pair became engaged.

Back in 2018, CCTV footage of John and his brother surfaced.

The video tape showed the pair threatening to take a toddler away from his mother and John told her: “Give me your rings. I’m going to hurt your child and take him away.”

The woman, who was Amanda Holden’s neighbour, eventually got away from the pair who eventually admitted to conspiracy to rob.

24-year-old John was given two years and eight months in jail and has since been released.

Josie McFadyen became the show’s first divorcee and became embroiled in a dispute against a blind woman and her sister.

In 2019, Josie and some family members were accused of attacking partially blind Margaret Doyle, who was eight months pregnant at the time, along with her sister Eileen.

Kingston Crown Court heard that the attackers “stamped on Margaret’s head and stomach”.

All five of the accused, which included Josie and her mother, denied violent disorder.