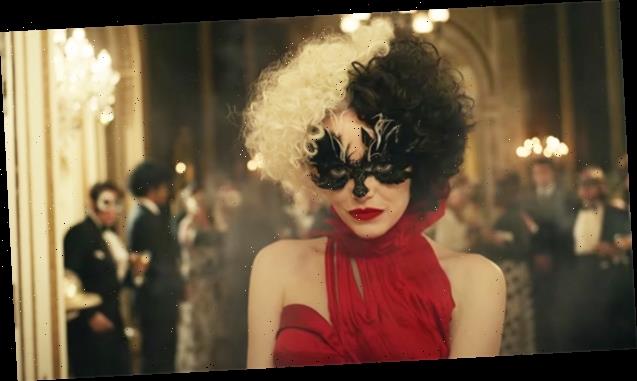 Emma Stone is unrecognizable as the one and only Cruella de Vil in the new live-action ‘Cruella’ trailer. The first trailer reveals Cruella’s wicked and fabulous origin story.

It’s a new year, which means new movies are on the way! One of the most highly-anticipated films of 2021 is Cruella, starring Emma Stone, 32, as the legendary Disney villain. The first trailer is out now, and Emma’s transformation is absolutely incredible.

“From the beginning, I realized I saw the world differently than everyone else,” Cruella says in the trailer. “That didn’t sit well with some people. But I wasn’t for everyone. I guess they were all scared that I’d be a psycho.” Cue the epic cackle. 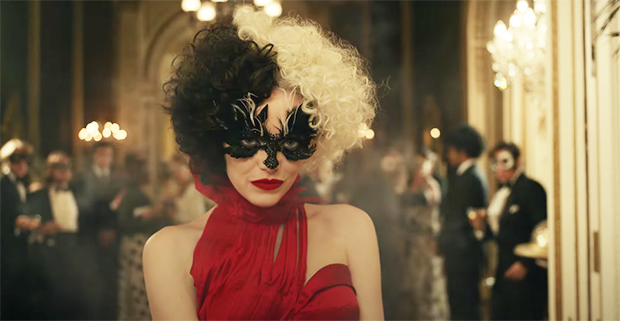 “But a new day brings new opportunities, and I was ready to make a statement,” she continues. “How does the saying go? I am woman, hear me roar.” Just like the 1996 film with Glenn Close as the villainess, Emma’s version of Cruella has a chic and bold style. Seriously, give this movie the Oscar for Best Costume Design already!

Don’t expect to see 101 adorable little dogs in this movie. Cruella takes place before the events of 101 Dalmatians and will follow Cruella as a young fashion designer in 1970s London. She becomes obsessed with furs, as we all know, which leads her down an evil path. This film is all about Cruella’s metamorphosis into a villain. 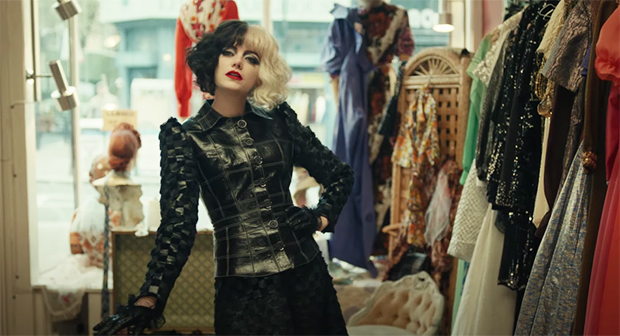 The first look at Emma’s Cruella was revealed back in Aug. 2019 at the D23 Expo. Emma totally slayed this punk rock Cruella look. From the two-toned hair to the dramatic eye make to the head-to-toe leather, Emma did not disappoint. Naturally, Emma had 3 dalmatians on leashes.

Cruella also stars Emma Thompson, Paul Walter Hauser, Joel Fry, and Emily Beecham. Glenn Close, who played Cruella in the 1996 live-action film, is an executive producer of this new film. Cruella was originally scheduled to be released on Dec. 23, 2020, but it was pushed to May 2021.

The past year has been a memorable one for Emma. She married her fiance Dave McCary in Sept. 2020 after getting engaged in Dec. 2019. The year 2021 is looking even brighter for the Oscar winner!