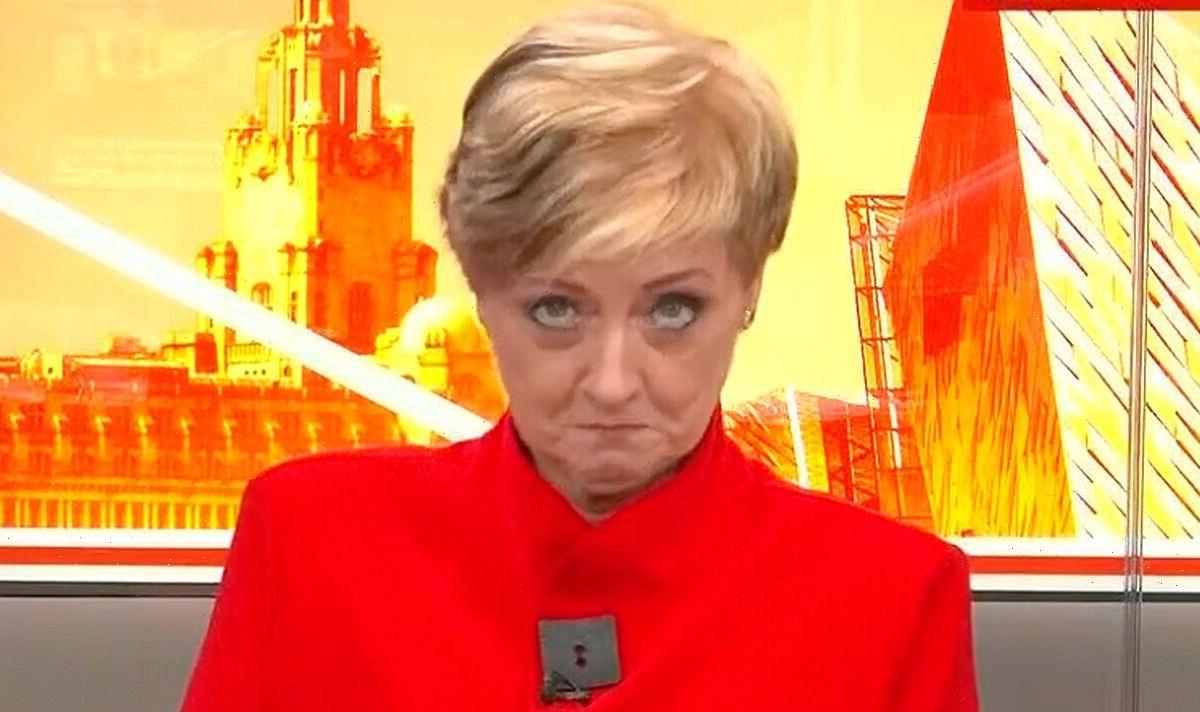 Anne Diamond faced a backlash as nature lovers were left horrified by the presenter candidly sharing an anecdote about her experience with netting her trees to prevent nesting. Discussing co-host Paul Hawkins rescuing a pigeon from a net outside of Number 10, Ms Diamond said she had a similar accident in her own garden. The GB News host said: “I had that problem at home when a pigeon got stuck in the netting by my trees.

“I’ve been trying to stop them nesting in the trees and, in the end, a pigeon got stuck in the netting.

“And then I was thinking, ‘what do I do about it? Do I rescue the pigeon or do I just let it die?’

“In the end, I rescued it and it took forever, and it was driving the dog mad apart from anything else, because it was flapping. 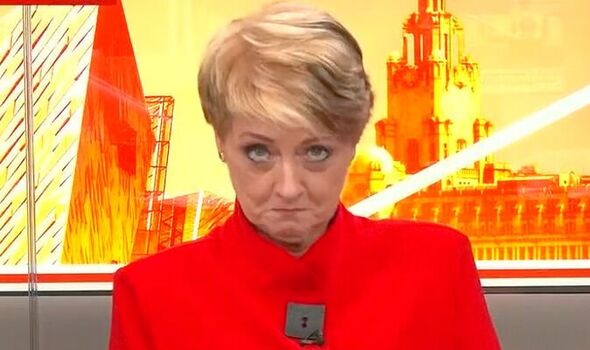 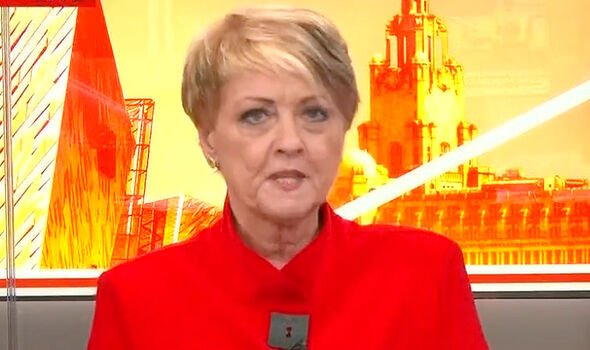 She continued: “So I cut it down, and took it down and it’s wing got completely caught up in netting.

“It took hours to untangle it from the netting and, in the end, I managed to do it and it hopped off.

“It was very flustered, it hopped off and it managed to fly in the next-door neighbour’s garden.

“It then hopped off into the road and got smashed into by a lorry.”

MORE ON: ‘Now is the time!’ Gardening expert on how to move established trees and shrubs

Anne Diamond discusses perfume that ‘smells of nothing’

The story sparked the fury of viewers, who took to social media to hit out at Ms Diamond for her decision to net her trees, with some users branding her behaviour as “cruel.”

“It was as though it was a good thing to do – not even flinched. I am so shocked as I liked Anne. Is it a lack of nature respect?”

DON’T MISS
Attract wildlife into your garden (and eliminate slugs) [HOW TO]
How to kill slugs: Gardener’s easy tip to ‘keep the population down’ [EXPERT]
Gardening guru’s ‘barrier’ tip to prevent slugs eating plants [TIPS] 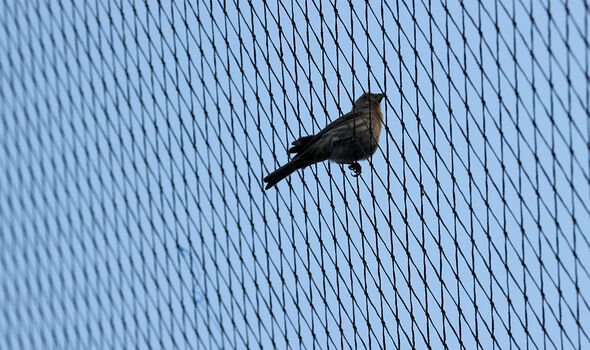 And @RozieWhite added: “No way! I thought she’d got more about her than that…

“Why would you do that? I feel privileged if birds nest by me.

“I had a Robin nest in my hanging basket right by my kitchen window one year. We had to creep about so as not to disturb it!”