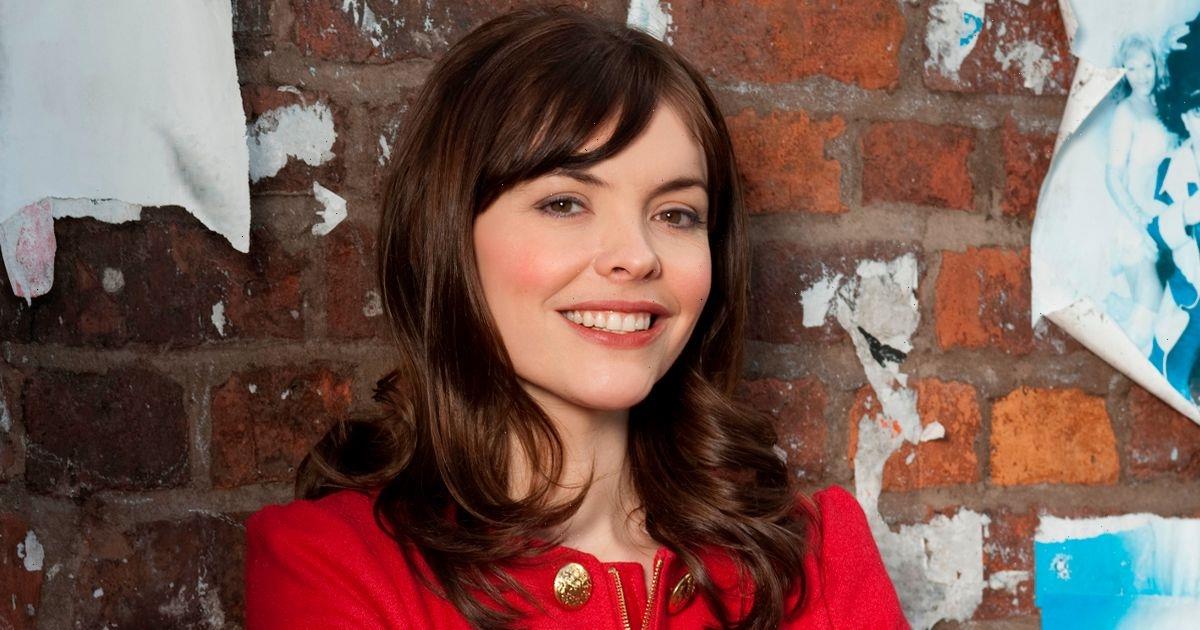 A scene from Coronation Street on Wednesday (May 4) has suggested that newcomer Stu Carpenter is a relative of another character in the long-running ITV soap.

Carpenter, played by Bill Fellows, was booted out by Yasmeen Nazir, played by Shelley King, earlier this week after he was arrested for apparently breaking into a wholesaler's warehouse.

Taking pity on the newcomer to the soap, Ken Barlow (William Roache) took him in and might not realise the connection he has to his notorious stepdaughter, Tracy Barlow (Kate Ford).

The mother of one was apparently not happy to have the formerly homeless man living with her but will she think differently about him when she discovers he is actually her uncle.

Not realising Stu had become a lodger in their home, Tracy ran downstairs to her stepfather and told him to call the police.

Ken was bewildered as to what all the commotion was about but the florist soon explained as she said: "Yasmeen's hairy lodger is sat on our bog smoking."

"I did say Stu could stay the night in Amy's room, he had nowhere else to go and it was late," the soap stalwart remarked before apologising to his stepdaughter. For more of the latest showbiz news from the Daily star, make sure you sign up to one of our newsletters here.

The show, which features working class people living on a street in Weatherfield, Manchester, going through with their daily lives and dealing with the hardships caused by their personal and professional relationships, was first aired in 1960.