Plot and further details are being kept under wraps for the anticipated sequel, with a third film also planned.

Covid Clips 'The Batman's Wings In China, But Pic Not On The Wane As WW Hits $516M

Wang is story editor on Netflix’s Brothers Sun from Brad Falchuk and Byron Wu and has also worked on the same streamer’s Zoe Saldana-starring From Scratch.

She is currently writing and directing a horror feature for Paramount Players/QC Entertainment and has directed shows including an upcoming episode of Starz’s Blindspotting and Facebook’s The Birch. She won a Cannes Lion award for her short Unnatural in 2018.

Wang is repped by Kaplan/Perrone and Jackoway, Austin, Tyerman.

In 2019, around a year after Crazy Rich Asians lit up the box office, Lim walked away from the two planned sequels after it was revealed she was being paid almost 10 times less than The Proposal writer Chiarelli, the business argument being that Chiarelli was a seasoned feature scribe and Lim largely a TV writer.

Chu responded at the time with a lengthy statement in which he said he stands with Lim and is proud “that she was able to stand up for her own measure of worth and walk away when she felt like she was being undervalued.”

Once the news had gone public, Chu said that he had spoken with Lim and Warner execs to try and reach parity but by that time “a lot of time had passed and she declined the offer.” 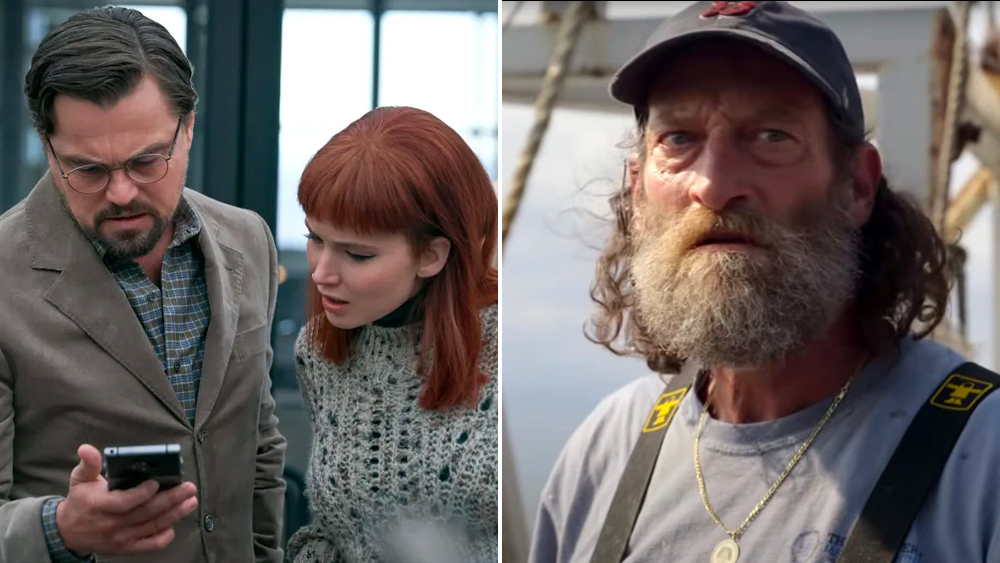 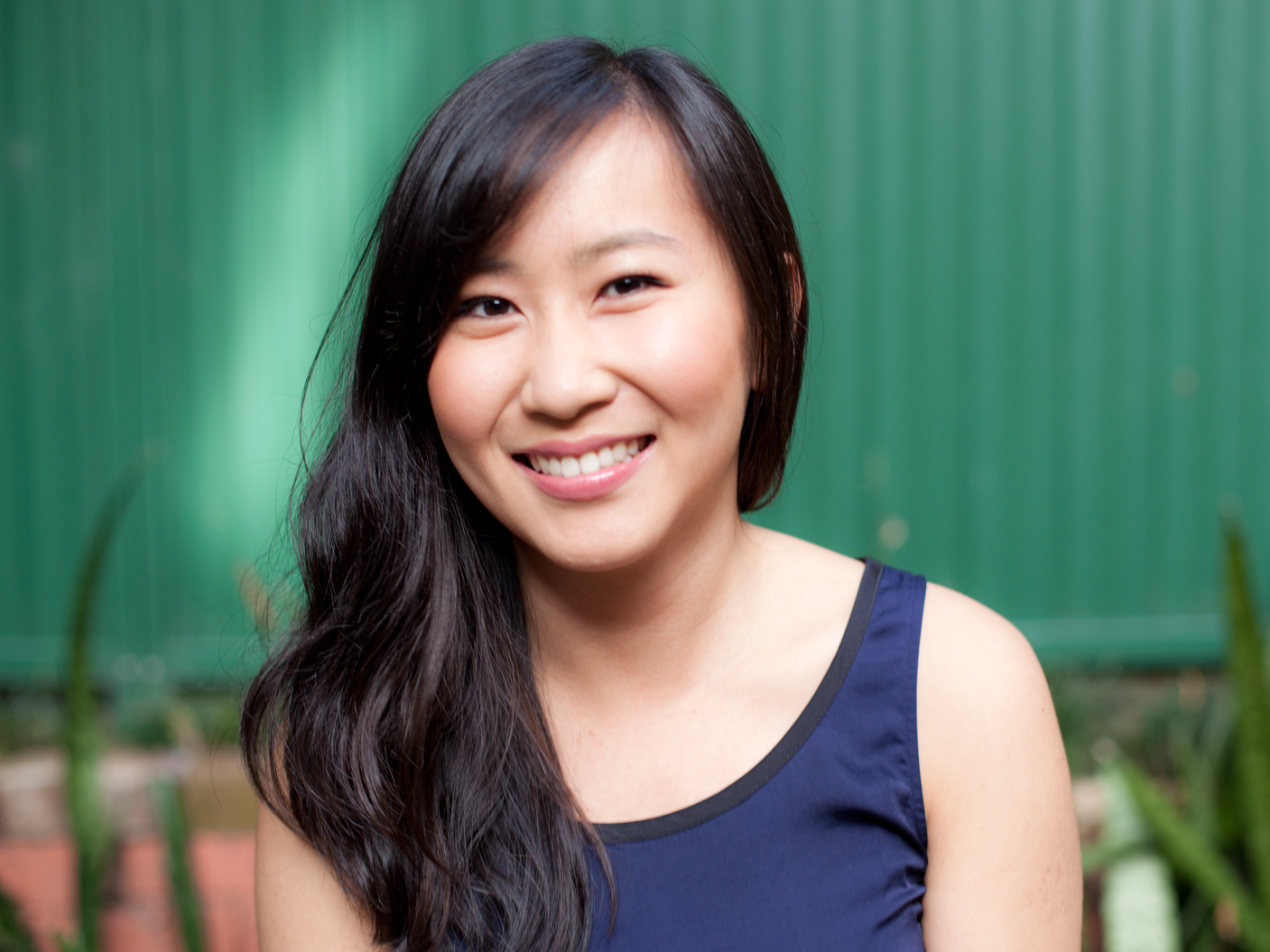