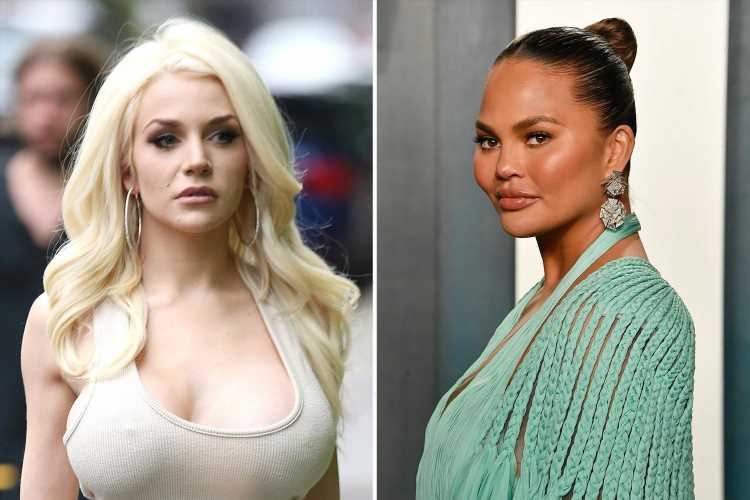 Chrissy has come under fire for "wishing suicide" on Courtney when they were just 16 in a series of past "bullying" tweets. 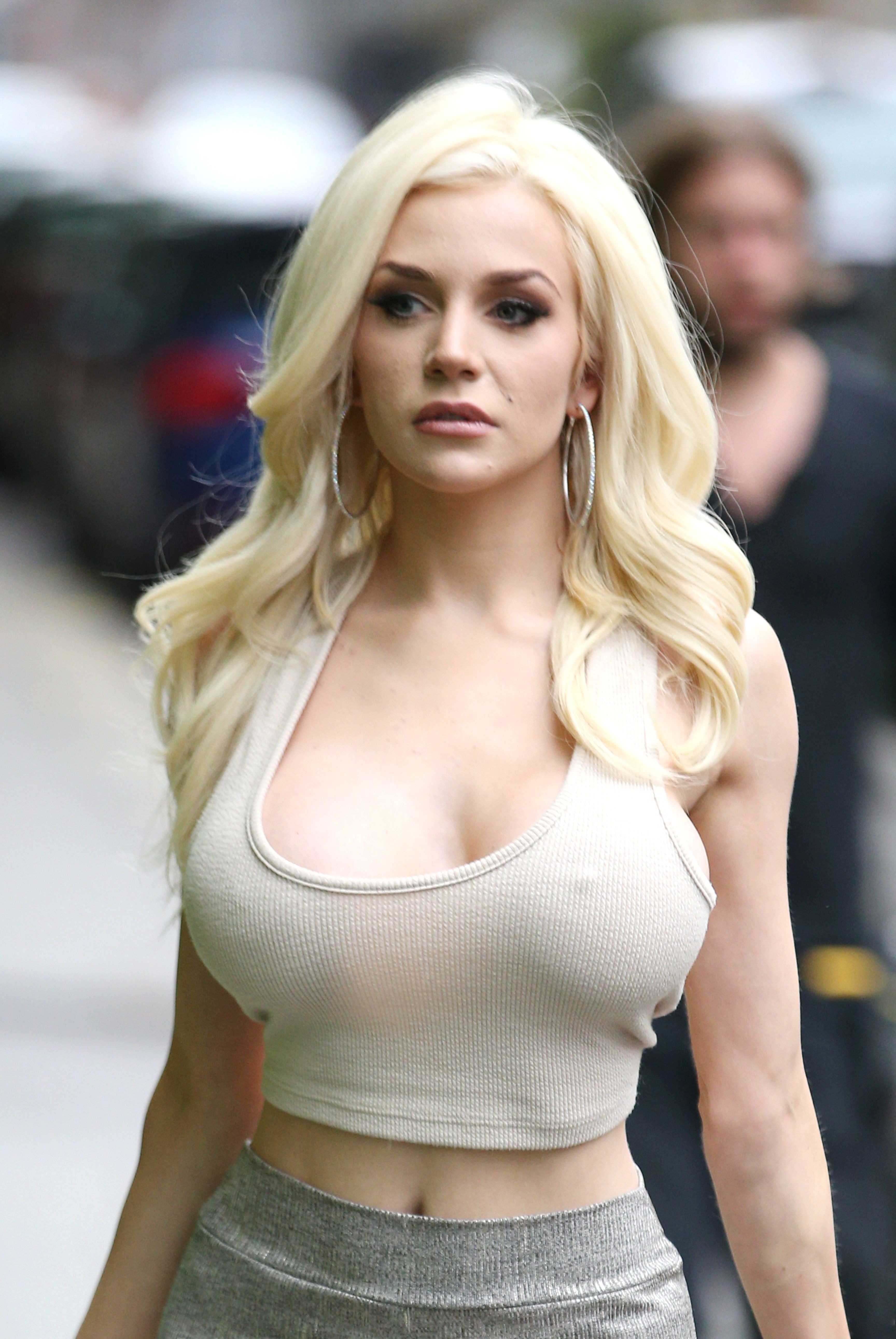 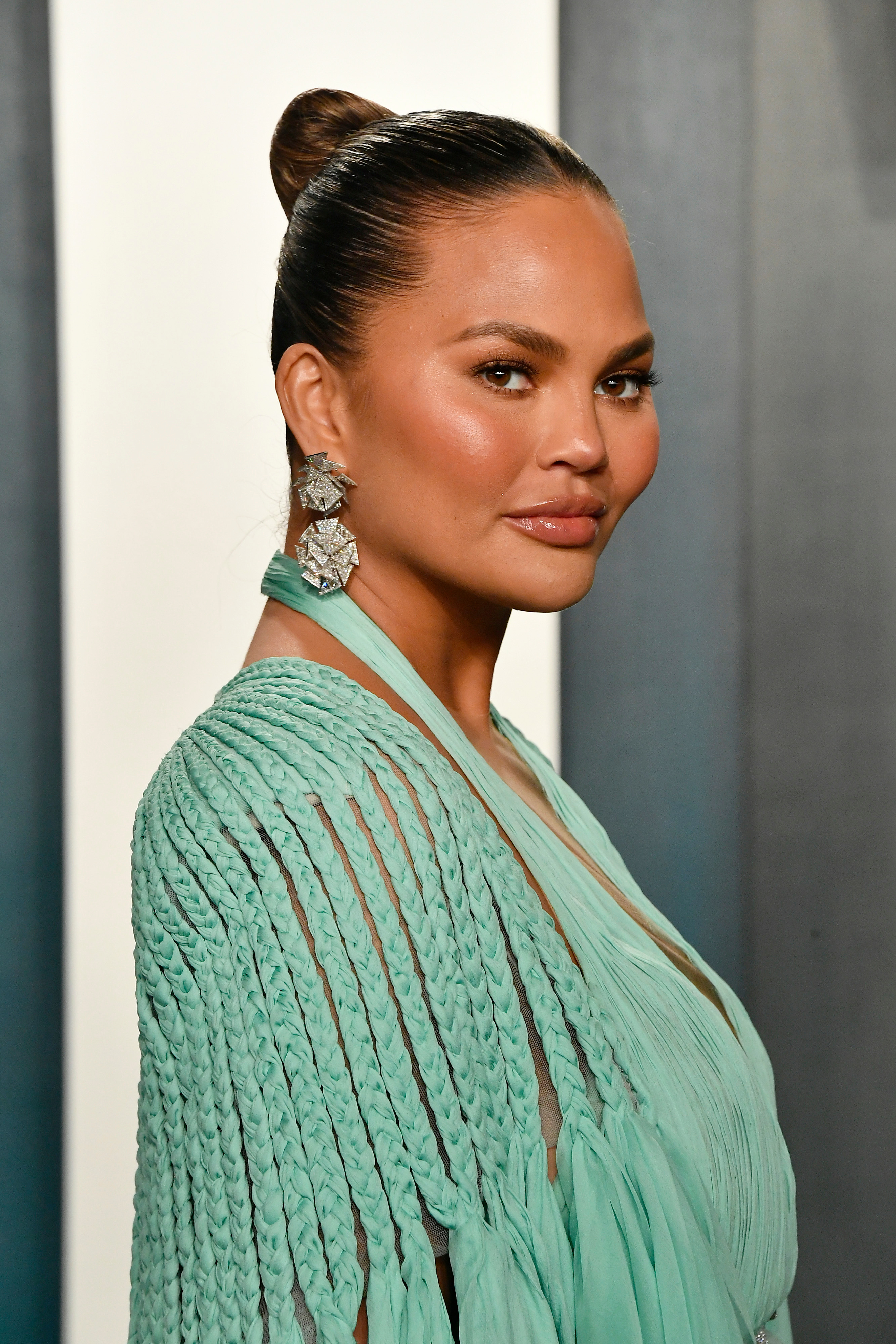 Chrissy apologized publicly for her past comments and claimed she privately reached out to Courtney as well – something the reality star has denied.

Courtney – who identifies as non-binary – took a swipe at Chrissy while thanking American Pie star Jason for his own apology.

They wrote: "This is what a personal apology looks like. Everyone makes mistakes but not everyone takes real accountability.

"Jason, I felt this. I wish you love and immense success to you and your family @JasonBiggs."

They added a screenshot of Jason's private message to Courtney, in which the actor expressed remorse for "hurting their feelings".

Jason wrote: "Hi Courtney – I wanted to drop you a note to say that I’m sorry for any tweet that I made in the past that may have hurt your feelings…

"They were meant to be jokes – but they were at your expense, and knowing how you feel, that makes them not funny at all…

"I am trying my best this days to live a clean and sober life, one in which I make good and healthy decisions – and that means taking accountability for the bad decisions I’ve made in the past."

He concluded: "I wish you nothing but the best and happiness and success always. XO Jason."

The actor has been open in the past about his "obsession" with drugs and alcohol and has been sober since 2017.

Chrissy has come under fire in the past few months for "bullying" tweets she posted about various celebrities between 2010 and 2013.

Courtney alleged Chrissy sent them a flurry of threatening direct messages over Twitter after they married first husband Doug Hutchison, who was 50 at the time, when they were 16.

Courtney told The Daily Beast that the bullying got so bad, "there have probably been five times that I've felt like I wanted to kill myself — and made the actions to go ahead and do it."

"[Chrissy] wouldn’t just publicly tweet about wanting me to take 'a dirt nap' but would privately DM me and tell me to kill myself. Things like, 'I can’t wait for you to die,'" they alleged.

Model Chrissy apologized for her past actions in a Medium essay, admitting she was a "troll" and an "a**hole."

As more of her tweets were uncovered in the scandal, it emerged she also previously "inflicted so much pain" on Lindsay Lohan after mocking the troubled actress' self-harming.

She also lashed out at Teen Mom star Farrah Abraham in 2013, tweeting: "Farrah Abraham now thinks she is pregnant from her sex tape.

"In other news you’re a w***e and everyone hates you whoops not other news sorry.”

Chrissy was accused of “slut-shaming” Farrah, who fired back by calling the supermodel an “unfit person for society."

In the wake of the scandal,Chrissy's Cravings cookware line was dropped by several major retail chains like Macy's, Target and Bloomingdale's. 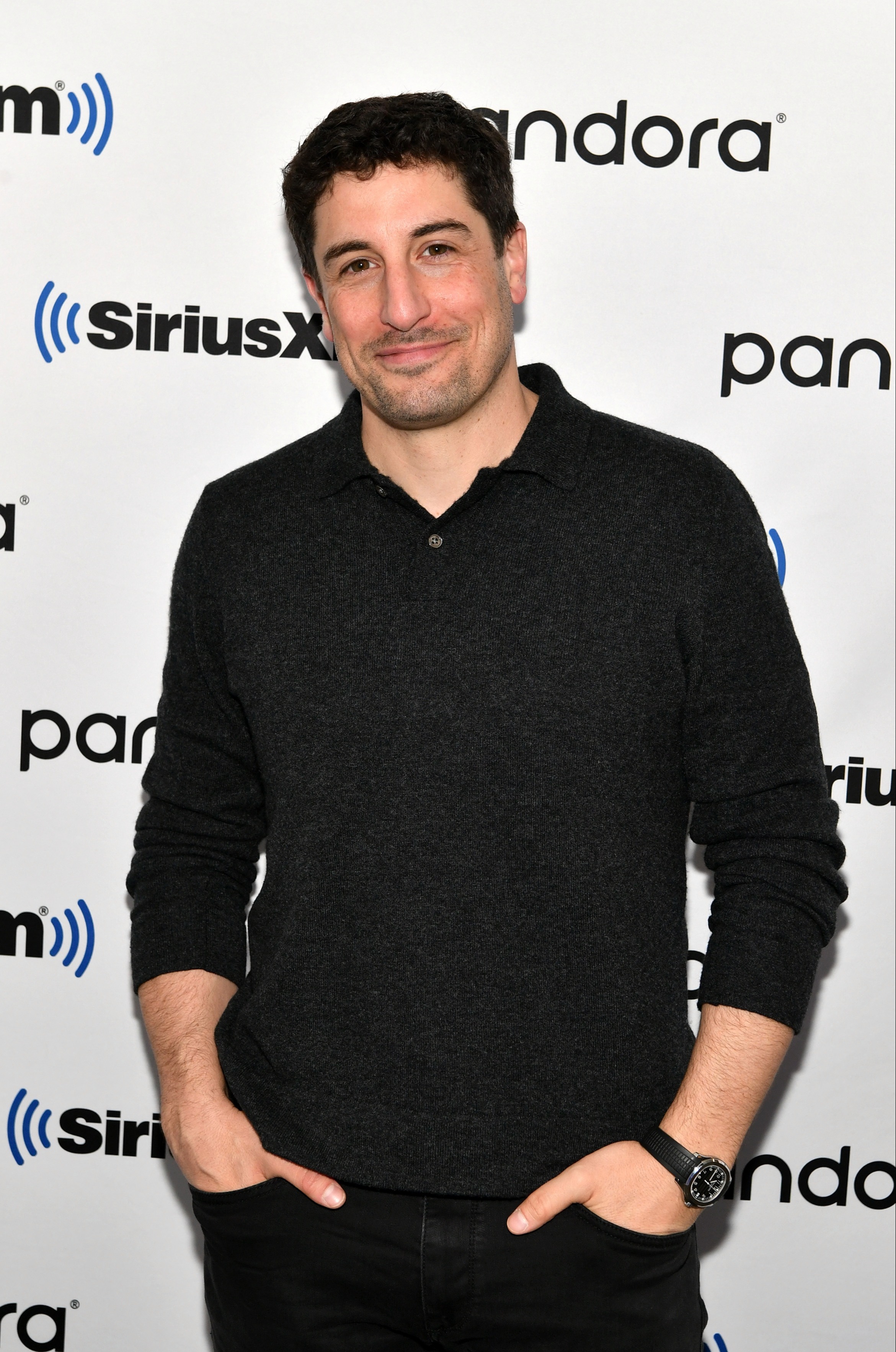 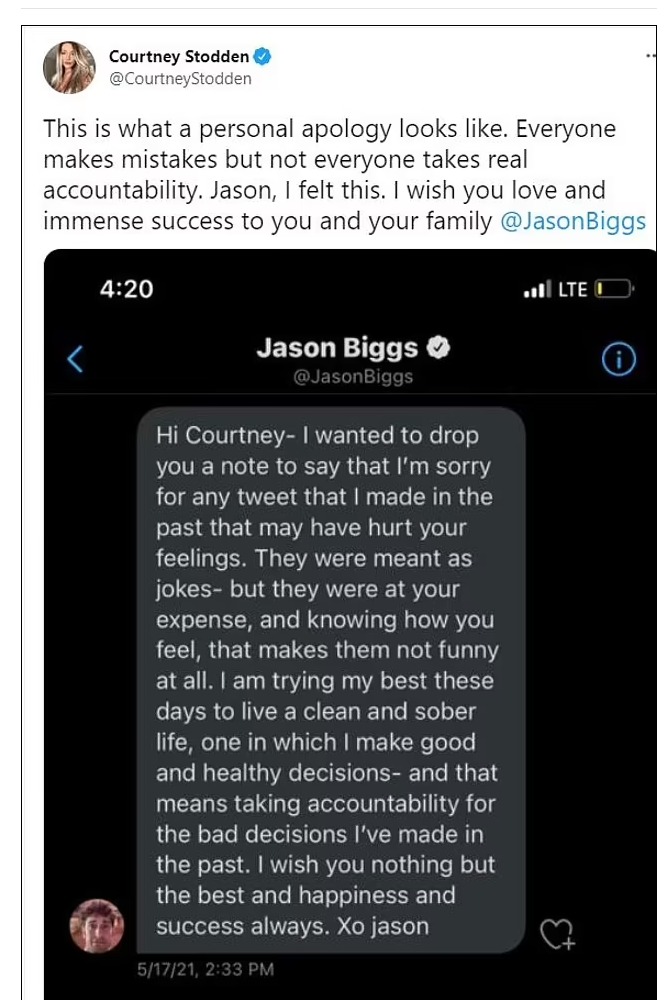