Anne Robinson is taking over as the new host on Countdown. She’s replacing Nick Hewer on the hit Channel 4 show, after he made his final appearance on Friday (June 25). But, in a recent interview, Anne has opened up about a warning she once got from a former BBC managing director.

Anne is well known for her signature wink, made famous by her time on BBC quiz show The Weakest Link.

While chatting about her new role as the host of Countdown, Anne has assured fans her signature move will be returning to screens.

The star spoke about her famous wink in a recent interview, revealing she was once told not to do it.

Anne said: “I did it on Points of View and the then-managing director of the BBC, when I went to Watchdog where I started, he told me I mustn’t do it. 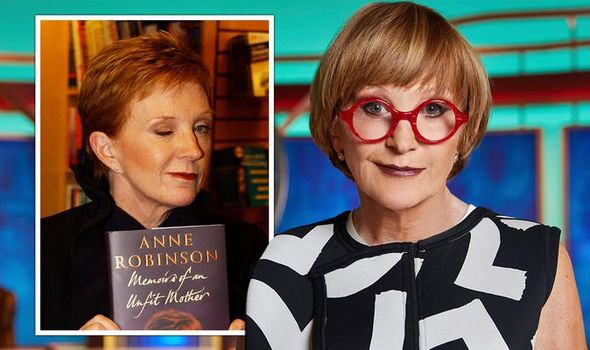 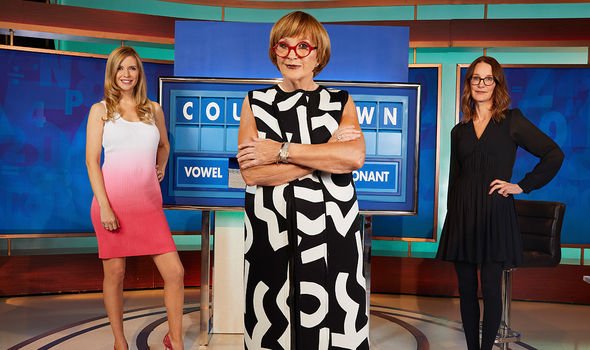 “So I’ve done it ever since. I have no idea for his reason why, he was just a stupid bloke really,” she added.

The presenter went on to explain why she ignored the director’s instructions, adding that she has a theory about conforming.

Anne suggested that conforming at school or university can mean you miss out on opportunities.

“When you go for an interview, what you need is to be weird or eccentric because you’re going to be so much more appealing to whoever’s interviewing you for the job. 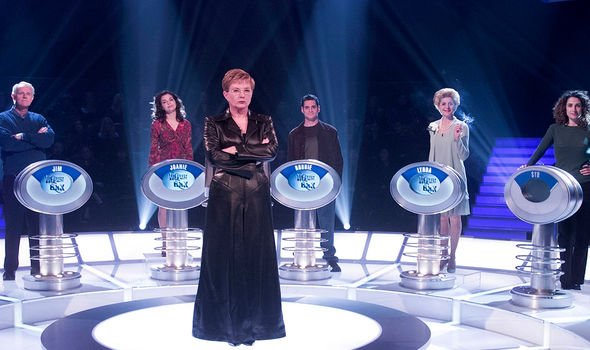 “I always thought it was a terrible drawback to conform or to go to school and learn to conform,” she told The Sun.

Anne first began her television career as a panellist on Question Time in the 1980s and went on to present TV review show Points Of View.

She bagged another presenting job in 1993 when she became the writer and presenter of consumer affairs show Watchdog.

But, it was in 2000 when Anne became a household name for her role as the presenter of BBC quiz show The Weakest Link which was on air for ten years.

Anne is now back on screens as the new host of Countdown, which now has an all-female line-up.

The presenter joins Rachel Riley and Susie Dent on the hit Channel 4 show.

Nick Hewer quit his role as host of Countdown back in December 2020 and presented his final episode on Friday (June 25).

The former Apprentice star had fronted the programme for just under a decade from 2012 to 2021.

Ahead of her Countdown debut, Anne made some cheeky remarks about Nick on Good Morning Britain.

She teased Nick, saying: “I know that you were looking at that clock for 10 years and eating hundreds of Ripple chocolate bars.”

The presenter wished Nick a “wonderful retirement”, adding: “I don’t know how long I’ll go on but as you know, women do last longer in jobs than men.”