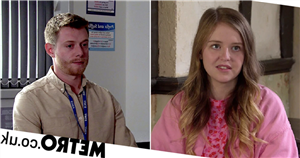 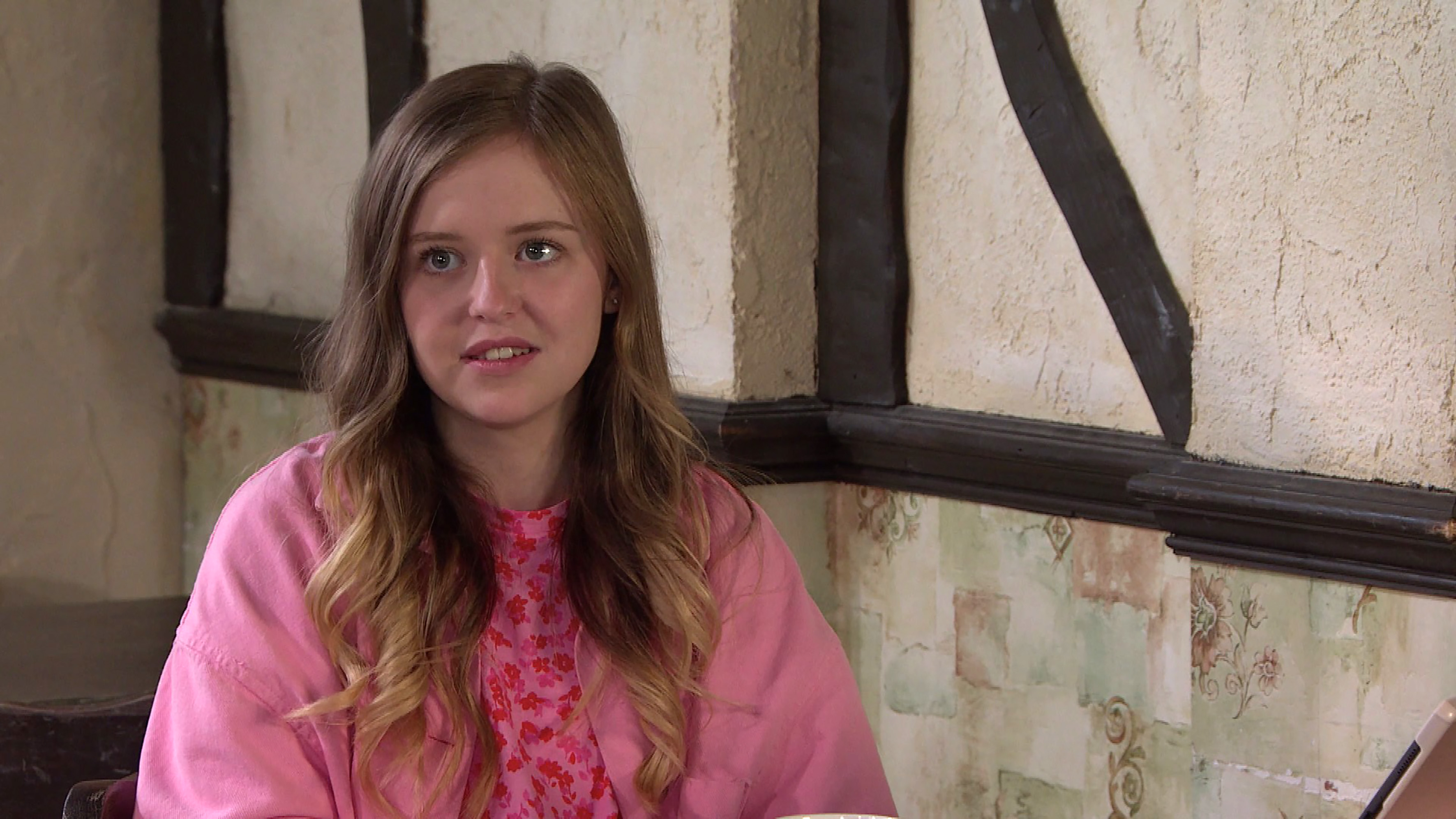 Summer Spellman (Harriet Bibby) in Coronation Street will be left disappointed in upcoming episodes as Daniel Osbourne (Rob Mallard) ends his tutoring sessions with her.

The teenager has had help from new teacher Daniel with her schoolwork and uni applications, but as future scenes will show, Daniel’s actions towards Max mean Summer also feels the repercussions.

After discovering Daniel grabbed Max, David (Jack P Shepherd) decides to report him to the school.

In a meeting, Daniel apologises for grabbing Max but refuses to withdraw his accusation about the stolen wallet.

Taking matters into his own hands, David decides to report Daniel to the police for assaulting his son, leaving the NQT horrified.

Later on, Summer is gutted when Daniel reveals he can’t tutor her as he’s been suspended, but could Summer’s feelings be stronger than we think if she’s developed a crush?

Daniel is already facing problems with Max, and was recently accused of favouritism, a potential crush is bound to make things ten times worse.

But how far will Summer go if she does fancy Daniel?