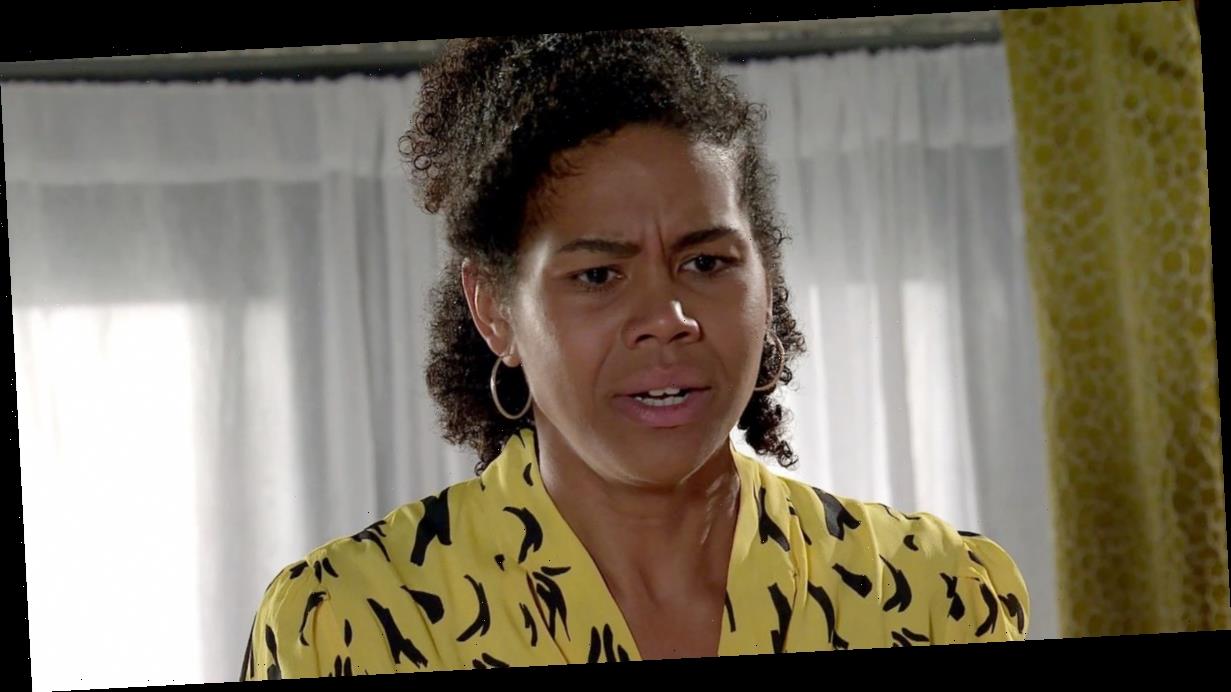 Coronation Street actress Kate Spencer has explained the clues viewers may have missed that hinted towards Wednesday night's baby bombshell.

Viewers learned after months of speculation that baby Tianna was not Michael Bailey's – however it turned out the little girl wasn't Grace Vickers' daughter either.

Grace (Kate Spencer) had been tricking Michael (Ryan Russell) – and viewers – since last November when the Bailey lad bumped into his ex, who was looking after Tianna at the time and he assumed she was his daughter, as Grace had been pregnant when they split up.

Speaking about the gobsmacking twist, Corrie star Kate revealed there were actually plenty of clues that suggested something wasn't right.

Kate told Daily Star Online: "It's been going on for quite a while.

"It's had to be when she's had Tianna and she's had to make things up. As we've seen a lot of times she'll just storm out and leave.

"Also she's given Michael a lot of excuses as to why she's not been there or can't be there.

"He's phoned her multiple times and she's just not answered.

"And then when Michael was going to get the lawyers involved."

Kate went on: "I think it's been very stressful for her.

"I think she entered into it not thinking it all the way through, it was just her gut reaction of 'I want to hurt him' and she didn't think about how A) it would make her feel and B) how she'd exactly do it."

She added: "I also don't think she banked on the fact she was going to fall in love with him, because if she'd thought about that, she wouldn't have done it."

Grace didn't take the break-up well after Michael left her when she found out she was pregnant.

She tragically suffered a miscarriage though never let him know, meaning when he saw Grace with Tianna, Michael assumed she was his child.

Kate told us: "The thing is, her breakdown explains why she did it but it doesn't excuse it.

"She was hurt and that explains why she went on to hurt Michael, but it doesn't excuse her actions."