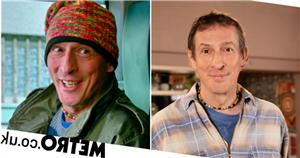 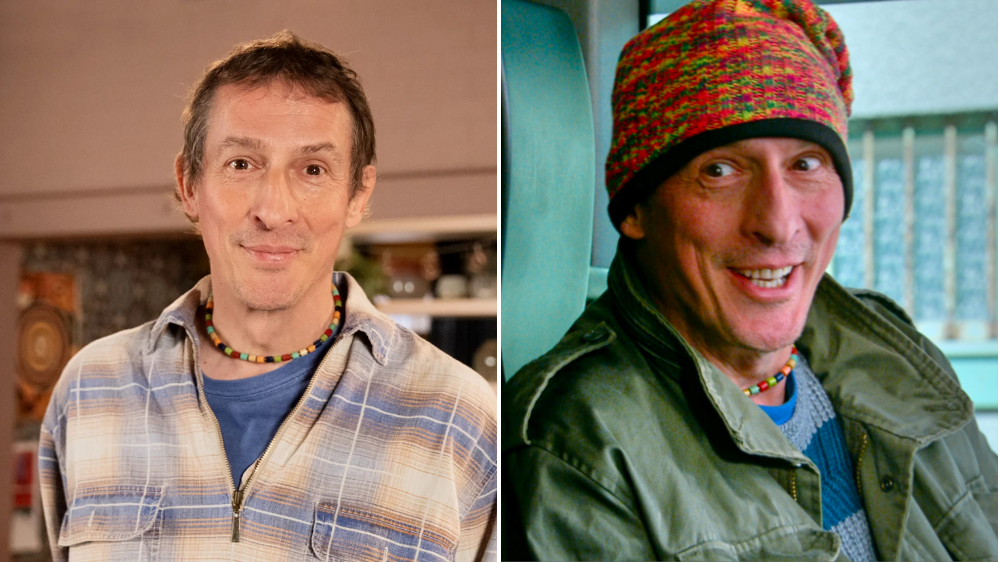 Following the shock revelation that Coronation Street’s ‘loveable, huggy’ Spider Nugent is an undercover police officer, Martin Hancock has revealed that there’s a whole lot more to come from his character as we learn more about Spider’s apparently strange career choice.

‘He’s still a very committed activist,’ Martin pointed out to Metro.co.uk. ‘But he’s doing it from inside the system.

‘I can’t give it all away, but there’s quite a powerful backstory behind why Spider went into the police. It’s very powerful, actually. In my mind, it works.’

Martin reveals that, beyond the drama his character is currently involved in with Toyah (Georgia Taylor) and her upcoming trial, Spider will also be involved in a massive storyline going forward.

‘I don’t want to give away a major storyline we’ve got coming up,’ he said, choosing his words carefully.

‘There’s a few issues in the world today which we’re going to address. There’s some quite nasty stuff going on and we’re going to start dipping into that. What he’s doing is going after some very dangerous stuff.’

It seems that Spider still holds the same values as always, but has decided to fight from within the system rather than against it.

‘There’s one side where you could say: couldn’t he just come back and be the same old loveable, huggy?’ Martin continued.

‘And yes, he is. He’s still all that but he’s also an adult and he’s got issues to fight and things he needs to get done.

‘He’s somebody who’s always been an activist so he will actively try to make the world a better place.

‘Spider is still incredibly committed. He believes in the cause. There are those who would perhaps endanger the cause but Spider is there fighting for what’s right in the world.