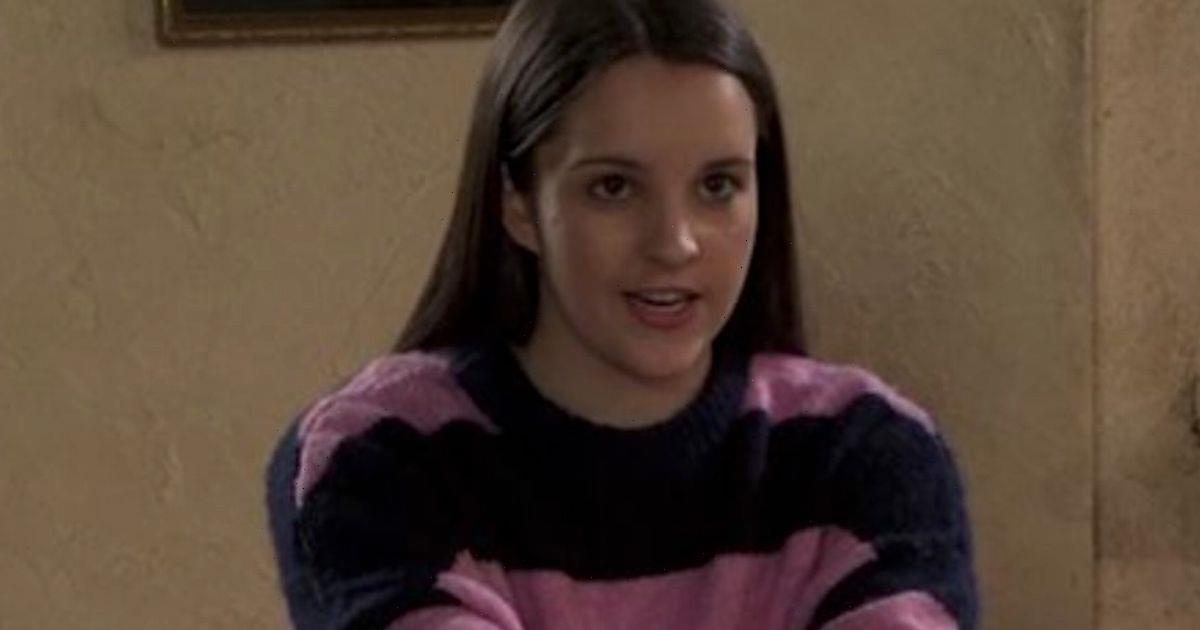 Coronation Street viewers are wondering if the ITV soap has sent a subtle message of support to the people of Ukraine.

Amy wanted to get the inheritance her grandma – Ken's late wife, Deidre – had left for her in order to fund her education at university after cutting ties with her mum and dad.

Amy, played by Elle Mulvaney, was left furious last week when Steve McDonald and Tracy Barlow didn't believe that her new boyfriend Jacob Hay had been sticking up for her when he punched her cousin, Simon Barlow.

On Monday night's episode, Amy was stating her case on why she needed the money when she said to Ken: "Grandad, this is the day. I'd rather be pitching to Steven Bartlett but you can't have everything," which raised a smile with Shona Platt (Julia Goulding).

Shona wanted in on the conversation as she swooned: "Oh, I like him. He’s got an old soul and the body of a young God," as she looked into the distance while sighing.

Delighted social media mogul Steven, 29, who has been a hit since joining Dragons Den this year, shared a clip of the moment on Twitter, saying: "Ummm excuse me what ????"

While fans told the investor that he had 'made it' for getting a shout out on the Salford-based soap, others noticed something as the show's iconic theme tune came to an end at the start of the episode.

One fan said: "I was more taken by the subtle Ukraine flag colours behind the pie," referring to the hint of yellow and blue which was seen behind the food cabinet in Roy's Rolls where Amy's pitch to Ken was taking place.

It's not known if the Ukraine nod was intentional, but knowing how Roy Cropper has a strong social conscience, we wouldn't be surprised.