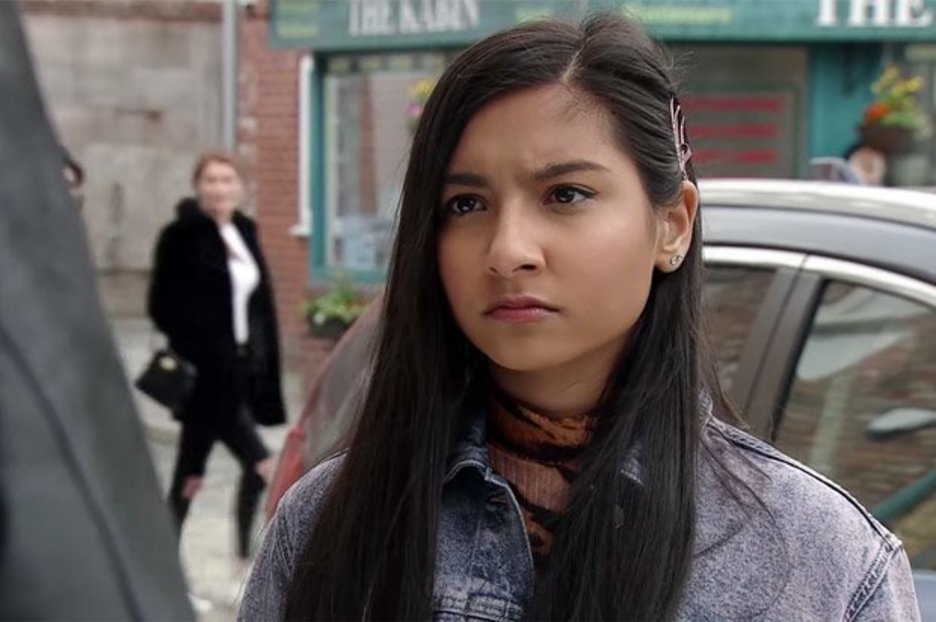 Asha Alahan (Tanisha Gorey) has been struggling recently and seen to be pushing back against her dad Dev (Jimmi Harkishin).

And an upcoming Coronation Street storyline will reportedly see her buy illegal skin bleaching creams online when she decides she doesn’t want to look Indian.

But the 14-year-old has no clue that she could end up poisoning herself due to the chemicals.

The creams contain very harmful ingredients, such as hydroquinone and mercury, which are banned in the UK and have been since 2001.

These ingredients have been linked to permanent skin damage, foetal damage and liver and kidney failure.

According to the Sun, Asha’s harrowing storyline will begin in August this year.

A source told the publication: “In the coming months Asha will return from India and decide that she doesn’t want to be Indian any more.

“She begins bleaching her skin in secret with a cream she has brought home from India. She will then start buying it online. 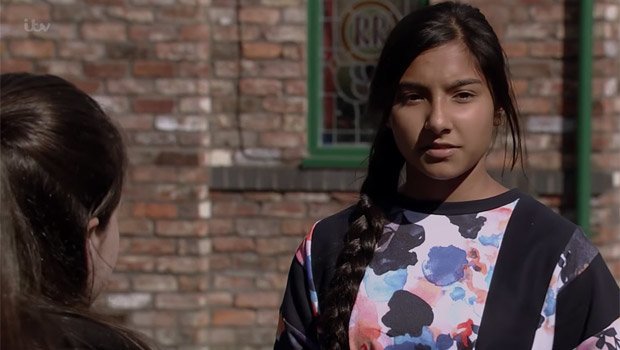 “We will see her dealing with the negative effects of her choice as time goes on, though fans will have to wait to see how high a price she pays.”

They continued: “The Corrie bosses felt that this was a really important issue to highlight, as it is one that has become increasingly prominent.”

It’s reported that ITV is working closely with the British Skin Foundation on the storyline. 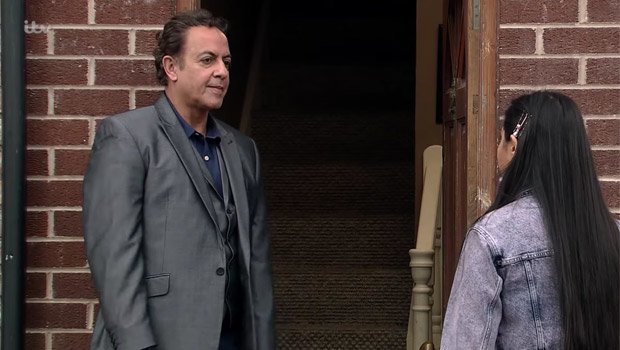 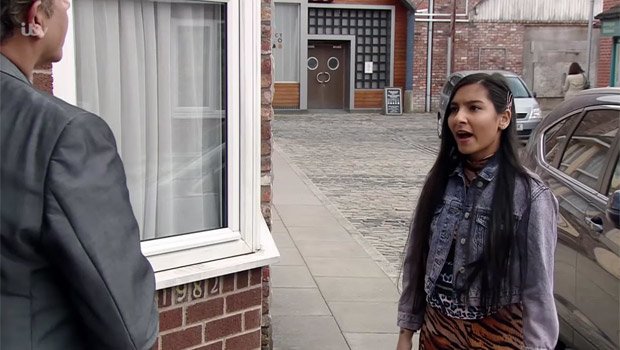 The hope is that it will raise awareness of the dangers of the so-called bleaching creams.

Asha recently went to India with dad Dev after he got news that a family member was dying.