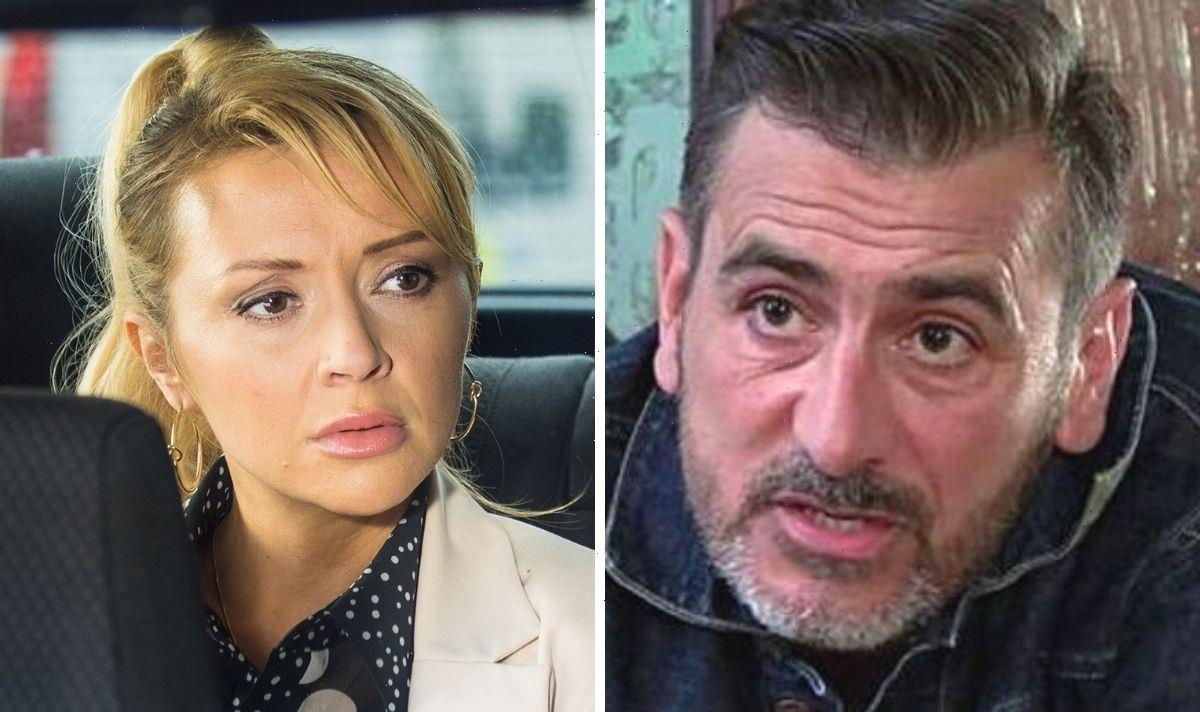 Recent episodes have seen Nicky (played by Kimberly Hart-Simpson) making a comeback as she and Peter Barlow (Chris Gascoyne) vowed to make Dr Henry Thorne (Dominic Mafham) and their other wealthy enemies pay after the scandal involving Peter’s transplant surgery. Ultimately Peter’s aim failed, and it seems Nicky has now made another exit from the popular ITV soap. Coronation Street bosses hinted she could be back soon though – so, could Nicky and Peter plot an elaborate scheme to get back at those who have wronged them?

Peter recently picked Nicky up from prison after she called for a cab. It came after he had lashed out at Dr Thorne for taking away evidence Peter had against him.

Nicky revealed she’d been having a hard time as well, and had been arrested after an altercation with someone from her past.

The two characters ranted about how the privileged get away with things while they continue to suffer.

Although Peter schemed to bring down Henry, the villainous doctor ended up disposing of the evidence that could convict him of any wrongdoing.

Nicky was left feeling hopeless after a recent run-in with a man she knew from her days as a sex worker. 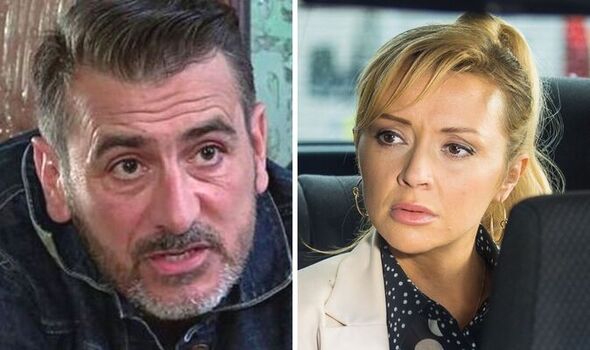 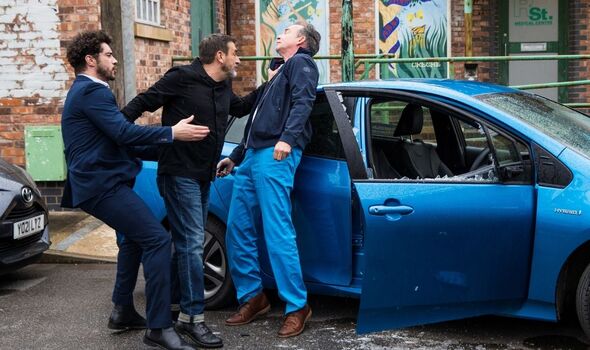 “Are you okay?” Peter asked before Nicky replied: “I’m sorry about that,” referring to him witnessing her yelling at a police officer.

She added, tearfully: “I just get so angry sometimes. I got into a fight, I’m good at getting into fights.

“This guy… he recognised me from when I was a sex worker so he comes onto me, I tell him where to go.

“He gets abusive, a big scene in the shopping centre… cops turn up, they pick on me and not him. I kick off, end up in the cop shop.”

“See that’s not fair,” Peter replied before Nicky added: “Nothing in this world is fair, not for people like me.” 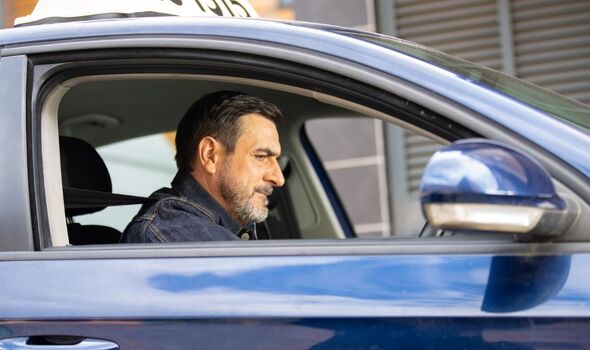 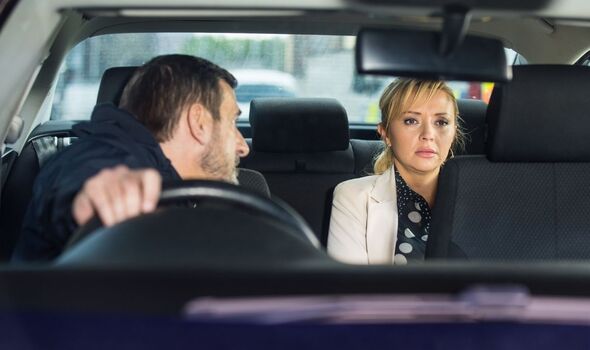 “I think I might be in your club,” Peter admitted as he went on to explain the situation with the doctor.

He described how he had discovered Henry had made jokes and played risky “games” during his transplant operation.

“So he’s standing there by the operating table, I’m flat out and he’s holding out my raddled alcoholic liver like it’s some kind of dead rat,” Peter stated.

“And he’s saying, ‘Anyone for foie gras?’ Just so he can give his posh mates a good laugh!”

“That’s disgusting,” Nicky replied as Peter admitted he was “angry” just like her.

“The big boys, they look after each other,” he remarked as the two talked about how they are prevented from getting ahead.

Coronation Street has announced Nicky’s last scenes have been filmed but hinted this wasn’t the end of her time in Weatherfied.

An ITV spokesperson told Digital Spy that although Nicky has left, “that’s not to say we might not see her pop up in Weatherfield again in the future.”

Kimberly also confirmed she had made an exit from the soap after speculation from fans.

The actress told her Twitter followers: “Okkkk, let’s get this answered because it’s heavy in the inbox.

“So it’s not a case of leaving Corrie. It’s more that I came back for a storyline which, for now, has been completed.

“If you watched Friday’s eps you will see there was no big leaving scene, so you never know for the future, but what I do know is this… I owe so much to Corrie, and I absolutely love it there — the people — the vibe — the street.

“Life happens in chapters — and I am looking forward to the next part.” (sic)

With a return for the character seemingly open, it seems likely viewers haven’t seen the last of Nicky.

Peter and Nicky’s gripes against society could lead to them making drastic action, though.

Nicky and Peter could stay in touch, and she might return fresh with a plan for revenge.

Unable to move past her old line of work due to judgement she still receives, Nicky might pretend she has returned to sex work and line up potential revenge victims.

Perhaps she will lure them in with a plan to steal their money, while Peter is on stand-by as the get-away driver.

Because the two have been let down by the system so many times, it isn’t farfetched to imagine they could hatch a dodgy plan to get back at society while claiming some money for themselves, especially since Peter almost gained £100,000 from the doctor in order to keep quiet. He was devastated when Henry fooled him into getting the evidence back, meaning he’d never get the money.

Either way, it seems fans of the soap definitely haven’t seen the last of Nicky.

Coronation Street continues on Friday at 8pm on ITV.