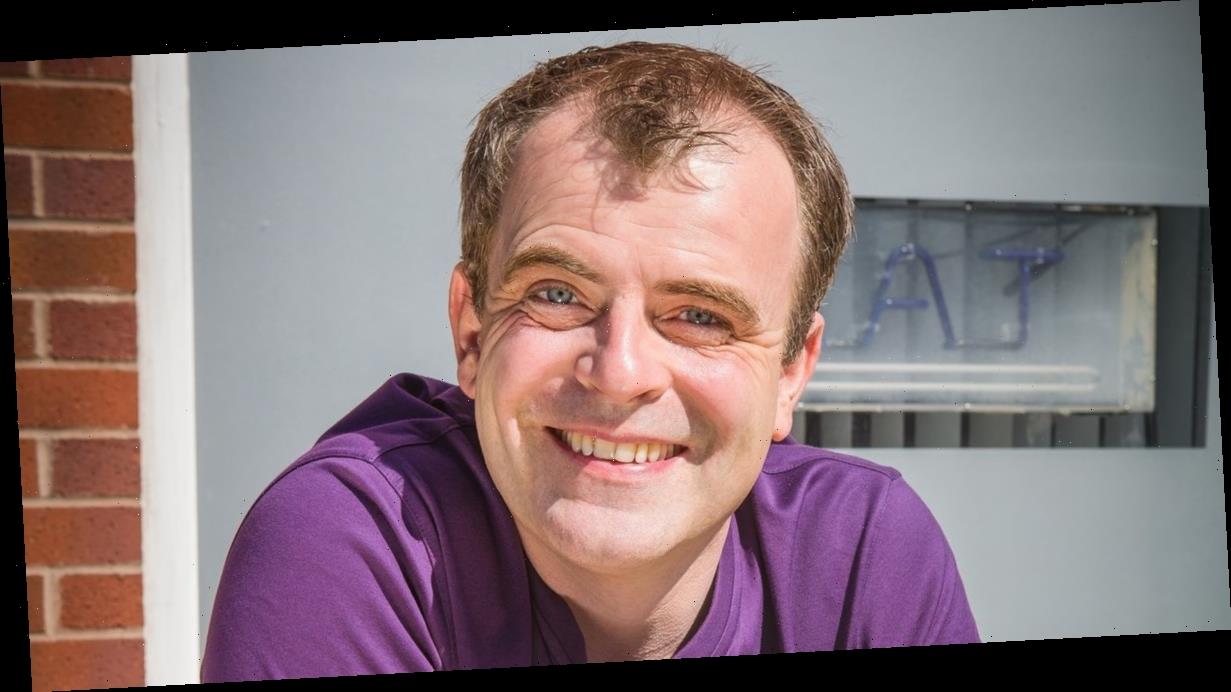 We’re getting a chance to see some hilarious soap slip-ups, with much-loved residents of Weatherfield lifting the lid on what went wrong when Coronation Street: Soapy Slip Ups airs tonight.

Ask Coronation Street cast members who their most troublesome co-star is and the unanimous answer would be Simon Gregson, who plays Steve McDonald.

He just can’t help playing tricks or making his castmates crack up whenever he can.

This happened when Jack P Shepherd and Paula Lane filmed as their characters, David and Kylie, first got together.

They were frantically snogging in the Rovers. “Simon kept messing his line up on purpose,” recalls Jack.

“So we had to go again, and again and again… He’s an awful human being!”

“If we are in the bistro doing a scene, I have to put a cocktail stick in my hand, because he’ll pull a face and I’ll laugh.

"I have to bury the cocktail stick into my hand to stop laughing. At the end of the day I’ve got this bleeding hand…”

And Simon isn't the only one who will feature in the documentary about soap bloopers.

Yet despite having more opportunities than anyone else to fluff his lines or get the giggles, co-stars claim the elder statesman of Weatherfield never gets flustered – even, as the programme shows, when the set is literally collapsing around him.

“Nothing fazes him,” reckons Chris Gascoyne, who plays his on-screen son Peter.

Best known as comic creation Vic Reeves, Jim Moir had the Corrie crew in stitches unintentionally when his character Colin persuaded Moira to leave Weatherfield with him.

The pair kissed passionately, and the naughty director didn’t shout “cut” until Jim was gasping for breath!