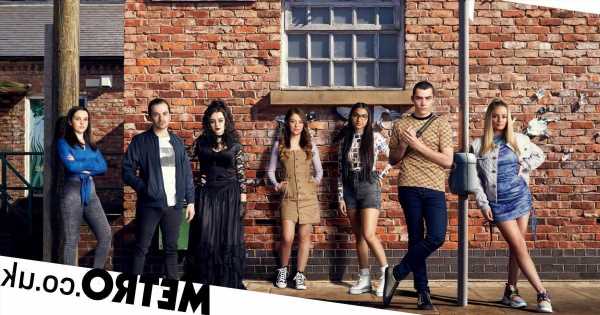 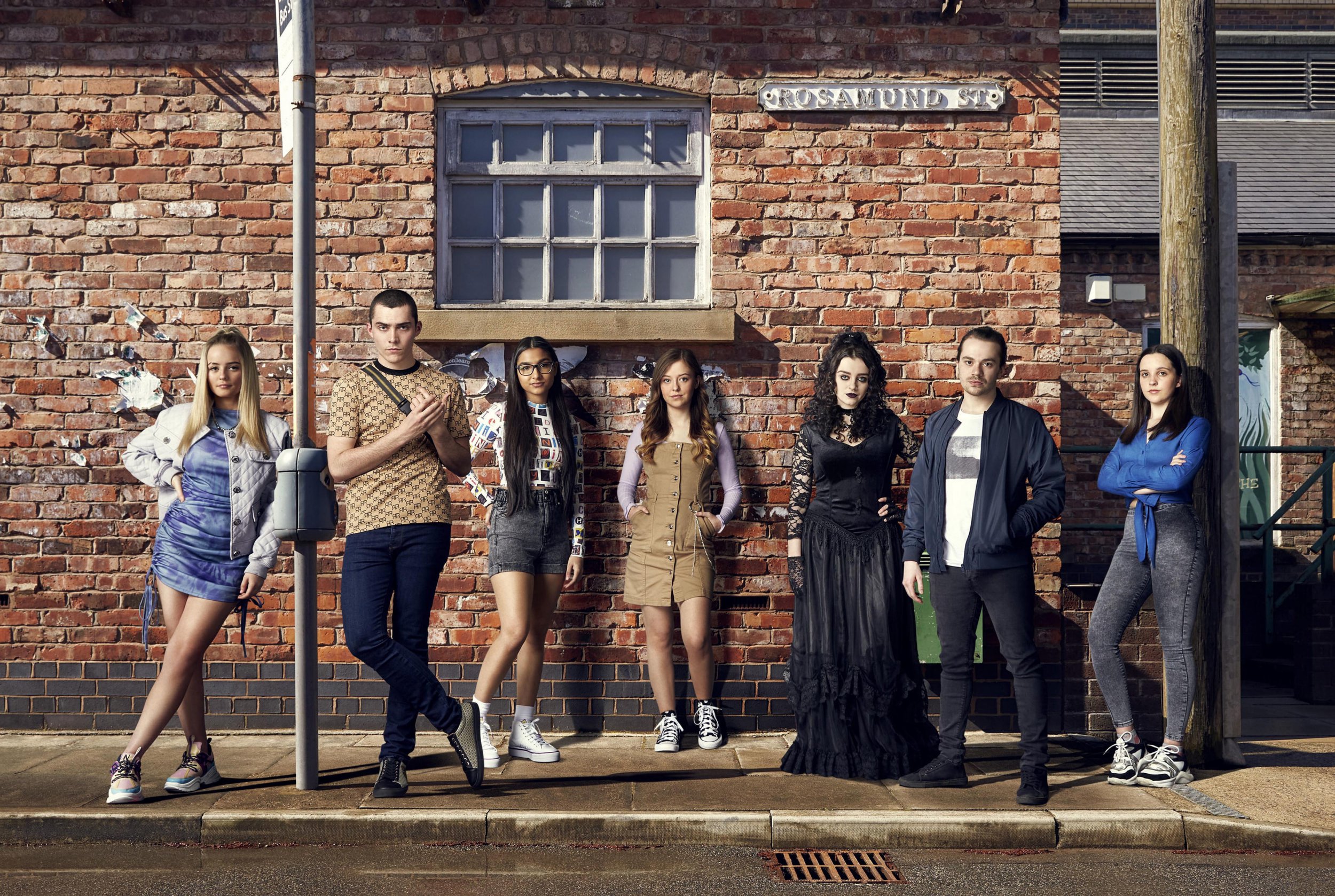 Coronation Street star Sally Carman has nothing but praise for her younger co-stars, branding them ‘fantastic.’

The actress, who portrays Abi Franklin, has shared many a scene with several of the soap’s younger cast members amid the ITV soap’s hate-crime storyline.

Seb (Harry Visinoni), Abi’s son, was violently beaten to death by teen Corey Brent (Maximus Evans) and his gang of thugs during the hard-hitting storyline, which kicked off in May.

In addition to Corey, the narrative in question has been led by many of the show’s teens, including Nina Lucas (Mollie Gallagher), Asha Alahan (Tanisha Gorey) and Kelly Neelan (Millie Gibson), which has allowed the show’s younger cast an opportunity to showcase their talent.

And actress Sally told Metro.co.uk that she was truly ‘blown away’ by what they accomplished.

‘The younger cast knock my socks off!,’ she said. ‘They blow my hair back – they’re fantastic! They’re not only carrying the story, they’re smashing it! Absolutely smashing it.

‘I’m really proud of them – that’s sounds quite patronising, but I don’t mean it to! I just take my hat off to them. They’re getting it on with it and knocking it out of the park.’

‘They know their lines and their good fun to be around. But then they get so focused, and they get on with it. It’s brilliant.

‘I’ve loved hanging out with them, because I’ve never done scenes with half of them before, so it’s lovely to work with new people and learn from them.’

While Sally has shared scenes with Maximus, who plays Corey, and Tanisha, who portrays Asha, the majority of her stuff throughout this story has been with Nina star Mollie.

‘When I got [TV Choice Award] she was messaging me going: “Oh Sal! That’s amazing!” She’s gorgeous.

The hate-crime story reached something of a dramatic peak on Friday (September 10), as Corey was found not guilty for killing Seb – and he sinisterly winked at grieving mum Abi as he left the court!

‘I think [Abi] was daring to believe that justice could be done,’ explained Sally. That’s why she did everything by the book. With Imran saying: “Trust me, I will get something on them, you were right about Eli”, she was hopeful, which is really hard because she’s had a life where she was let down a lot.

‘It was sheer will for her to believe that perhaps that justice will be done, but of course it isn’t!’

With the law having failed her, Abi will set out on a revenge missing to make Corey pay for what he’s done, in scenes which will air as part of Corrie’s super soap week in October.