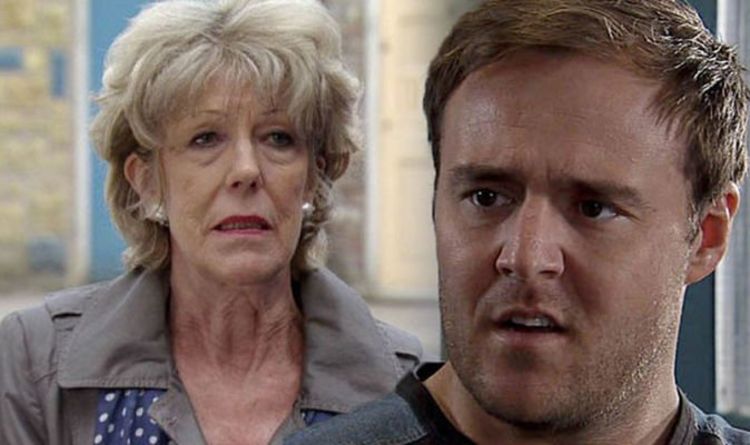 Emma Brooker (played by Alexandra Mardell) is one of Coronation Street’s most kind-hearted residents, ready and willing to help anyone in need of a pick-me-up.

The young Rovers barmaid even gave up her relationship with Chesney Brown (Sam Aston) so he could pursue a romance with Gemma Winter (Dolly-Rose Campbell).

After over a year on the ITV soap, Emma will take centre stage in a new storyline in the coming weeks as a tragic sequence of events will see her discover Steve McDonald (Simon Gregson) is her father.

Such life-changing news could see Emma make a rash decision about her future in Weatherfield, after laying the man who raised her to rest.

Questions regarding Emma’s paternity will arise when mother Fiona Middleton (Angela Griffin) returns to the cobbles, over 20 years after her departure from the ITV soap.

Fiona will tell Emma the man who raised her has passed away, before going on to drop the bombshell he wasn’t her father and Steve is.

Emma is usually a gleeful character, but such news is set to show fans of the show another side to her persona and it seems the barmaid will pack her bags.

The barmaid is seen with a large suitcase in hand, hinting she’s ready to move away from the drama unravelling on the cobbles.

If it turns out Emma is making plans to leave, can friend Maria Connor (Samia Ghadie) convince her to stick around and deal with the repercussions of the news? 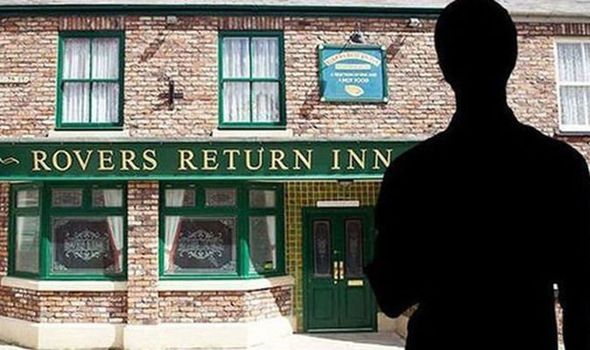 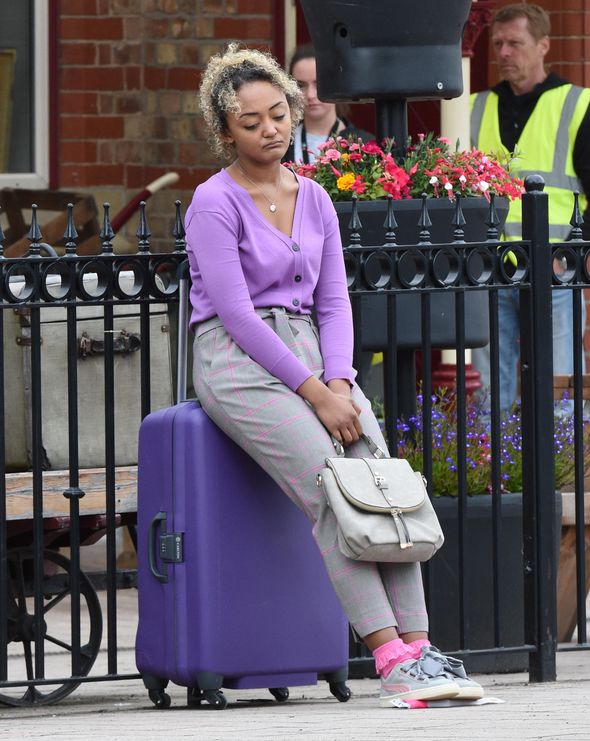 It’s been reported Steve will initially be in denial over the prospect Emma is his daughter, but could a heart-to-heart with his daughter change her mind about leaving?

Emma was introduced to Coronation Street as an apprentice at Audrey Roberts’ (Sue Nicholls) hair salon, as well as being a flame for David Platt (Jack P Shepherd) after he was raped by Josh Tucker (Ryan Clayton).

Last year, the ITV soap announced Alexandra’s contract had been renewed for a further six months after her arrival went down so well with viewers.

Earlier this year, Alexandra won Best Newcomer at The British Soap Awards so has a legion of fans behind her kind-hearted character.

With more than six months having past since the contract was extended, is Emma’s time on the cobbles finally up and could fans be left in tears as she leaves for good? 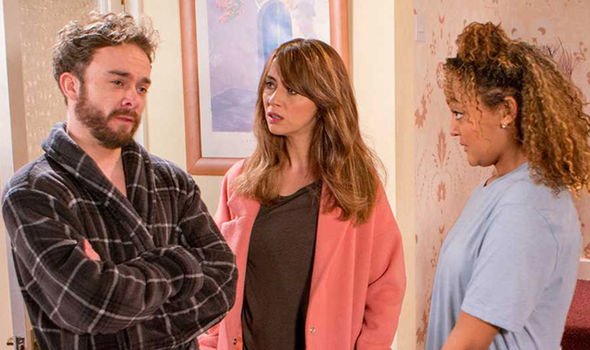 Elsewhere in Weatherfield, teenager Asha Alahan (Tanisha Gorey) is reportedly being lined up to take the spotlight in a new issue based storyline.

Asha is currently on a trip out in India with her father and Coronation Street stalwart Dev Alahan (Jimmi Harkishin) and on her return, the teenager will make an harrowing decision.

“In the coming months Asha will return from India and decide that she doesn’t want to be Indian any more,” a source told The Sun.

“This will lead to to Asha bleaching her skin in secret with a cream she has brought home from India.”

“Corrie bosses felt that this was a really important issue to highlight,” the source claimed, explaining the issue is becoming “increasingly prominent,” in modern society.