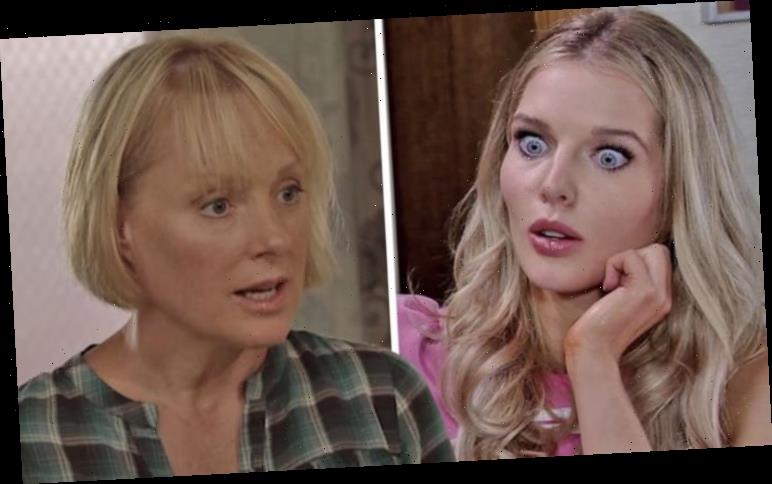 Rosie Webster (played by Helen Flanagan) has not been seen walking the cobbles for the last two years after the actress took maternity leave. Following the birth of her second daughter, Helen took extended time off. Having recently announced she and fiancé Scott Sinclair are expecting their third child the northerner has spoken out about returning to Coronation Street. Adding to this, Helen’s co-star, Sally Dynevor, who plays Sally Metcalfe – Rosie’s mother on the ITV soap – has also said she would love for Helen to make a comeback.

Speaking about the job she has had for 13 years, Helen said she still tunes in to keep up to date with the current storylines.

“I watch Corrie all the time, and feel really proud to have been a part of it,” Helen revealed.

As for what she misses about the role, Helen said: “I miss the excitement of filming, miss the night shoots, miss my acting. 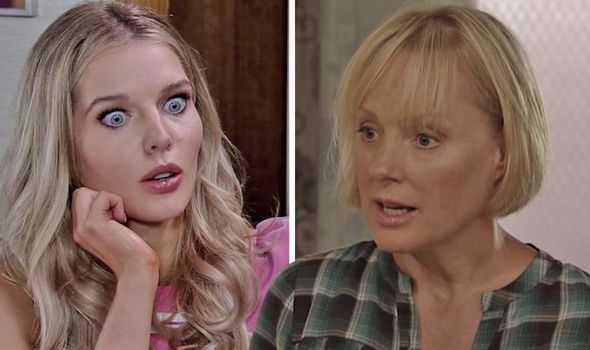 “I miss my chats in the morning with the make-up girls, I really, really miss that.”

Despite missing “everything” about the show, Helen said her role as a mother is important at the moment: “My girls come first right now.”

Fans needn’t fear though because Rosie will be back on screen soon as Helen confirmed: “I’ll definitely return at some point.”

Perhaps it will be for the big anniversary later this year?

“It’s such an amazing show, I’d love to be part of the 60th,” Helen told The Mirror. 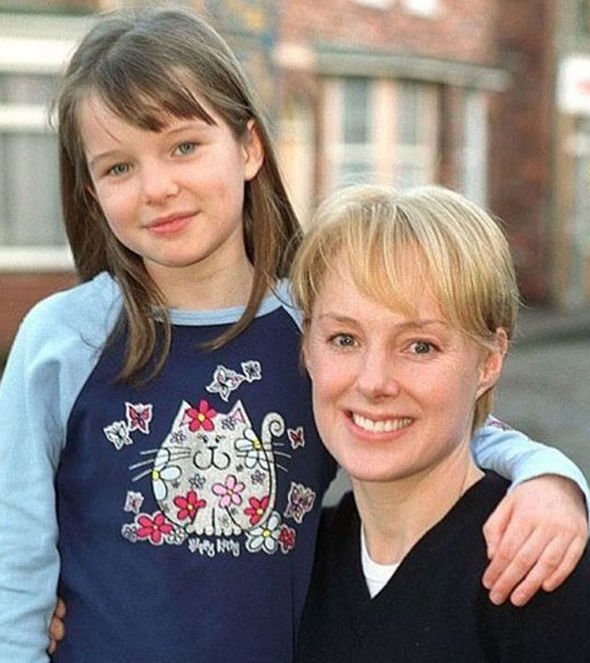 While she hasn’t been in Weatherfield for a while, Helen “speaks to Sally loads”.

“We FaceTime, especially during lockdown and stuff. She’s a lovely lady. I love Michael, Sally, Brooke… it’s like a family.

“Whenever I see Sally, we just talk about the kids all the time.”

It seems Sally would love to work with Helen once more. too

During an appearance on ITV’s Lorraine, Sally, who has been on Coronation Street since 1986, said her character is missing her daughters.

“Now, of course, the daughters are not there,” Lorraine said. “Because in real life, they’re busy being mums and mums-to-be!

“But you explained why they’re not there [at Sally and Tim’s wedding], but you must miss those girls – and personally miss them because you’re like a family.”

“I really do and it feels very strange them not being there [at the wedding],” Sally replied.

“But, in the back of my mind, I’m always waiting for them to come back.

“I always think that Sophie and Rosie will be back very, very soon.

“It’s not the same without them, not having my girls!”

With Helen and her co-star hoping for a reunion, will the writers give the fans what they want?

Coronation Street airs Monday, Wednesday and Friday at 7.30pm and 8.30pm on ITV.