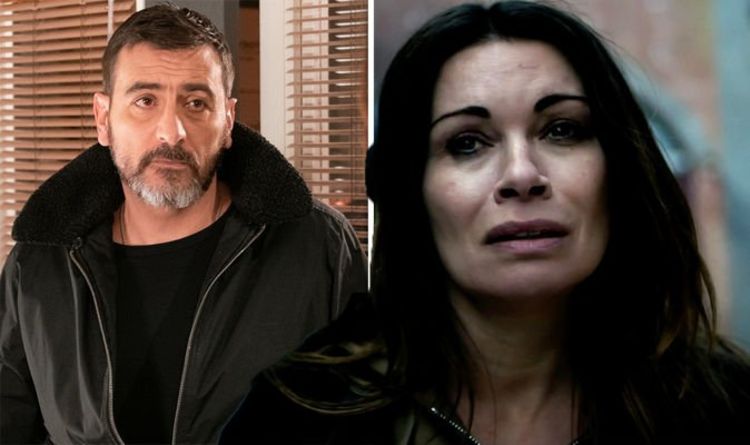 Carla (played by Alison King) has been struggling with her mental health since the Underworld factory roof collapse in March.

After suffering a psychotic breakdown she headed to Carlisle with Peter (Chris Gascoyne) to recover and take time out.

But next week she’ll return to the factory and Peter is worried it’s too soon and she’s making dangerous decisions.

New images from Coronation Street show a fragile-looking Carla back in the factory preparing to come face-to-face with the factory workers again.

Peter can be seen standing over her looking rather concerned as if she’s just dropped a bombshell.

Spoilers have revealed he is worried her psychosis is making her do rash things – what could she have planned for the factory and her future?

Meanwhile, the machinists don’t look to excited by the announcement Carla is back on the cobbles and ready to return to work.

Sarah Platt (Tina O’Brien) warns everyone she is set to return tomorrow and to prepare for her imminent arrival and inspection of the makeshift factory.

It’s only been a few months since Rana Nazir’s (Bhavna Limbachia) death but it’s clear everyone is still hurting from the fall out from the roof collapse.

Will the machinists welcome Carla back and support her as she tries to get back on her feet or will they turn on her as she makes a shock announcement? 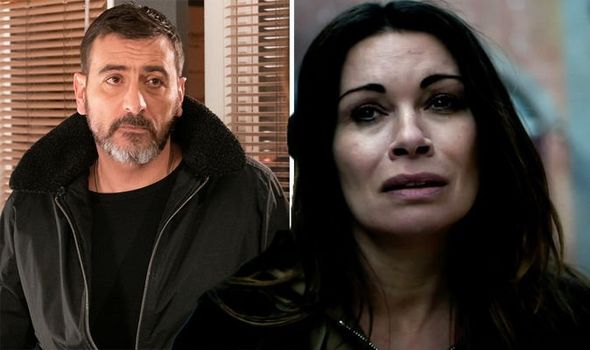 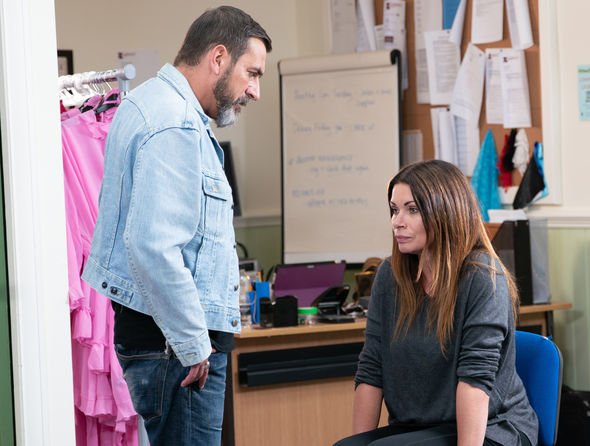 While Carla prepares to return to Coronation Street, the real culprit of the Underworld accident, Gary Windass (Mikey North), could be leaving sooner than expected.

Actor Mikey has admitted becoming the ITV soap’s new villain means he probably won’t be kept in Weatherfield for too long.

“I’d stay here forever if that was an option,” Mikey explained.

“However, I am aware that with this type of storyline, whether it be two or three years, it will come to an end.”

He added to The Daily Star on Sunday: “I will be devastated when it happens but I would rather it be this way with some great storylines. 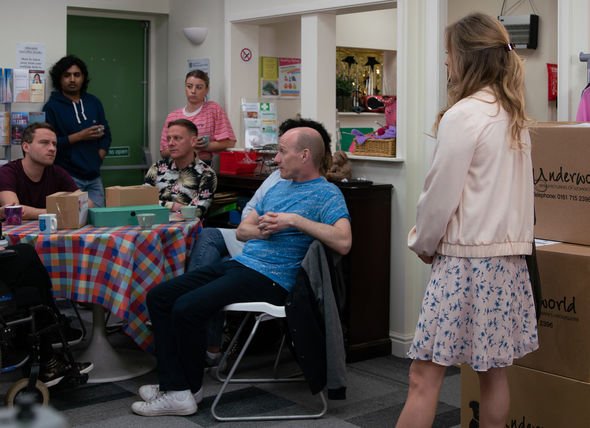 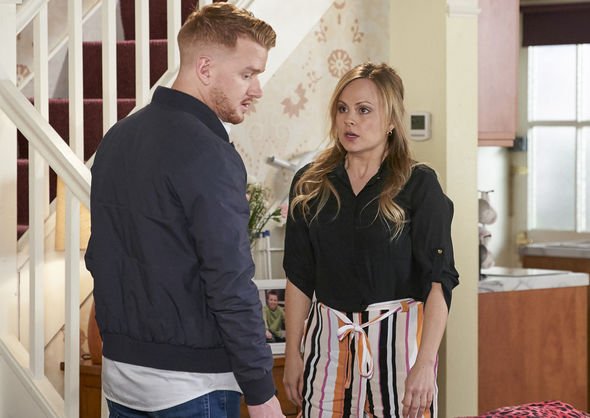 He then became aggressive with ex-girlfriend Sarah Platt when he discovered she was enjoying a fling with Adam Barlow (Sam Robertson).

Gary pushed Sarah against the wall, which actor Mikey struggled with.

He told the publication: “Those scenes when I had to throw her around, they weren’t easy.”

Coronation Street continues Wednesday on ITV at 7.30pm and 8.30pm.