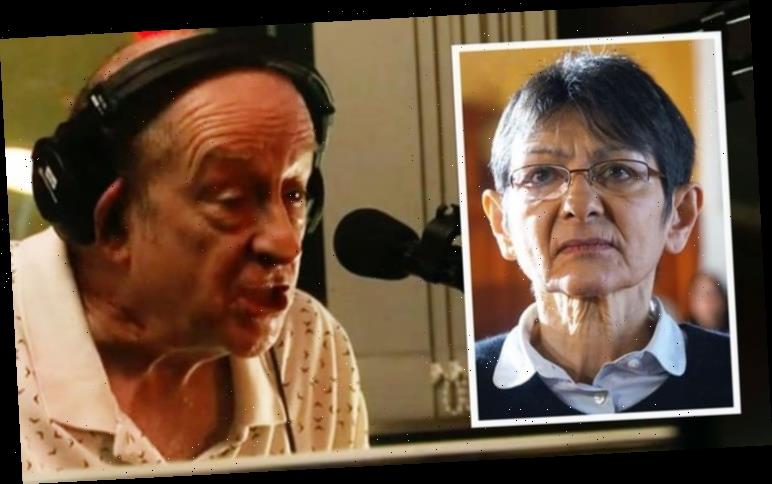 Yasmeen Nazir (played by Shelley King) is currently holed up on a prison cell as she awaits trial for attacking Geoff Metcalfe (Ian Bartholomew). After years of coercive control and emotional abuse, Coronation Street viewers saw the Speed Daal chef lunge at her husband in self-defence. Despite no a clean record, after Yasmeen pleaded “not guilty” in court, bailed was denied and a date set for the evidence to be brought in front of a court room. However, there is a strong chance the whole case could be thrown out of the legal system after Geoff makes a huge mistake in an attempt to “set the record straight” during his hospital radio show next week.

During the conversation, Geoff tried to twist the situation once more, but it seems Yasmeen has turned a corner and now realises what she has endured at the hands of her husband for nearly 18 months.

Next week, as Geoff’s control over his wife diminishes with everyday, he will make a desperate attempt to claw back some power.

Taking to the radio waves, Geoff will “set the record straight” and tell everyone his side of the story.

But in doing so, this could jeopardise the entire court case, as who knows who is listening to his show. 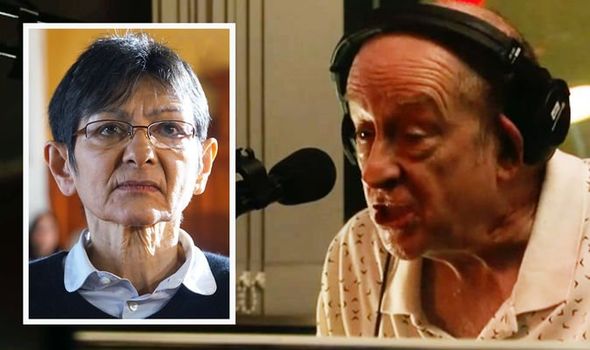 An official preview clip from Monday night’s episode sees Geoff address his listeners: “Good to be back guys, it’s good to be back.

“And can I just take this opportunity to thank you all for your lovely messages, and letters and emails and texts and goodness knows what else, wishing me every best wish, with my recent news.

“Caught up in all that nightmare, it’s epic when you think about it,” he continued. 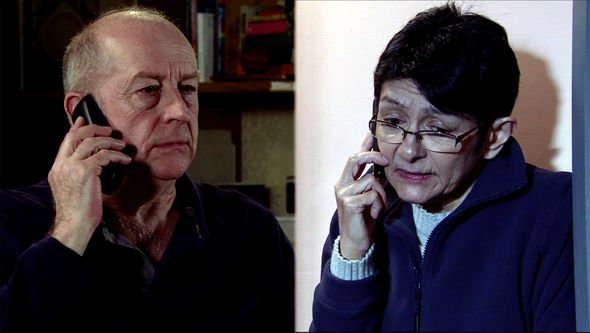 “When I set foot in this hospital and I sniff up, what do I smell?

“No, well no, I do smell, I smell the burgers at the fast-food concession – big shout out to Muhammad and Omar who always give me extra mayo.

“No I don’t just smell that, I smell love.

“Pure sticky, stinking, unadulterated love. How could anyone do anything so nasty to jolly Geoff, the Geoff-ster, the Geoff-meister. 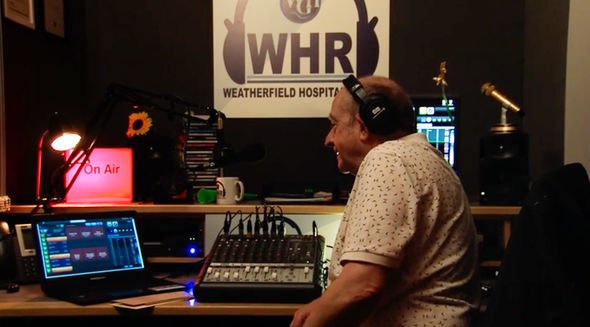 “Well settle back and get comfy, I can explain, everything. Because it’s time to set the record straight.”

Yasmeen has Imran Habeeb (Charlie De Melo) as her legal representative, and it seems Monday’s illicit communication between Geoff and Yasmeen as well as Geoff exposing his side of the story on a local radio station could be enough to throw the case out of court altogether.

As with most criminal case, there is a jury present along with a judge who decides the defendant’s fate.

However, with Geoff revealing the ins and outs of his entire marriage to local listeners, he could influence the case.

After all, who knows who is walking the hospital corridors; perhaps a potential juror who is due to appear at the trial. 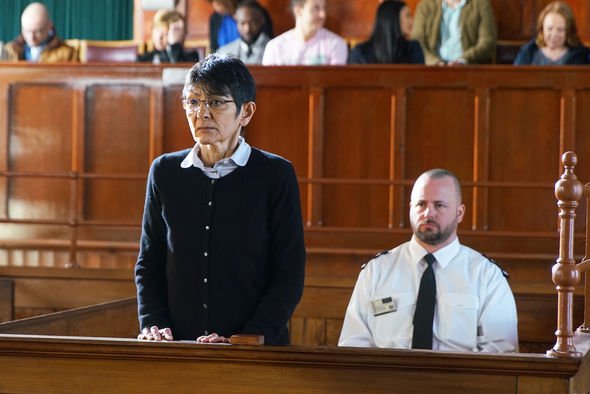 If this is the case, and the judge finds out some of the jurors are already influenced, then the defence could argue the trial is biased in the victim’s favour.

No one knows what the outcome of the trial is going to be.

Sally Metcalfe (Sally Dynevor) has been asked to be a character witness for Yasmeen, and it seems a blast from Geoff’s past could also stand up against him.

The soap revealed Paula Wilcox will be joining the cast to play Elaine, a former partner of Geoff’s.

Will viewers see an uprising from the women Geoff has tormented?