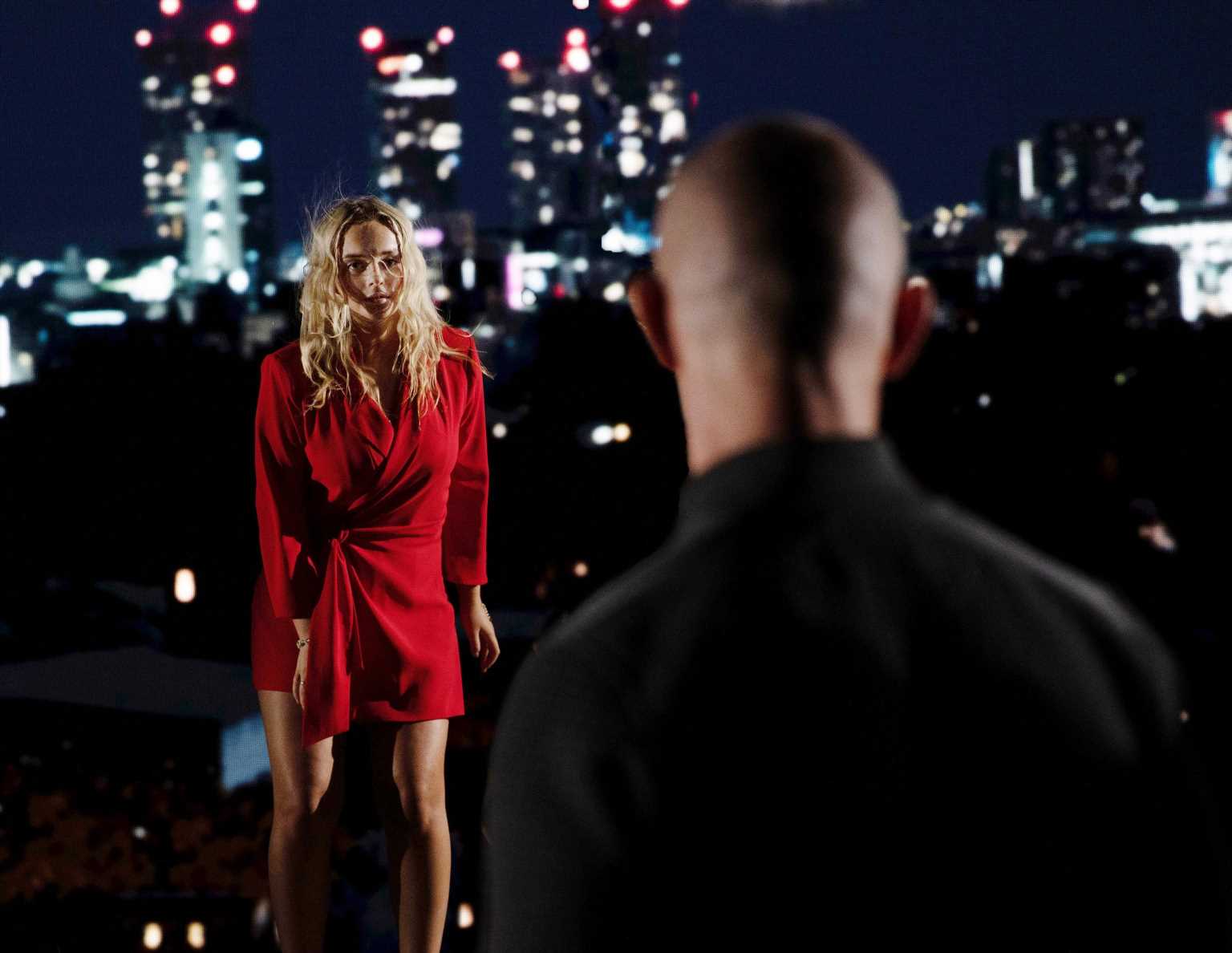 CORONATION Street fans all have the same thing on their mind when Kelly Neelan sensationally bartered a bounty for her guardian Gary.

Kelly called upon creepy Keiron to take out her guardian, Gary Windass, who killed her father Rick.

Corrie's Kelly seemingly bagged a bargain when Keiron charged her only £10,000 to finish Gary off for her, and fans all agree it's a small price to pay for a high risk of being thrown in prison.

One fan hilariously Tweeted: "Err wasn’t this guy after 300k or something like that now willing to do a job for 10k… cost of living hitting everyone.”

“Is that the going rate 10k. to knock someone off. Would I get a discount for a bulk order?” Another wondered.

Read our soap spoilers blog below for the latest storylines & gossip..