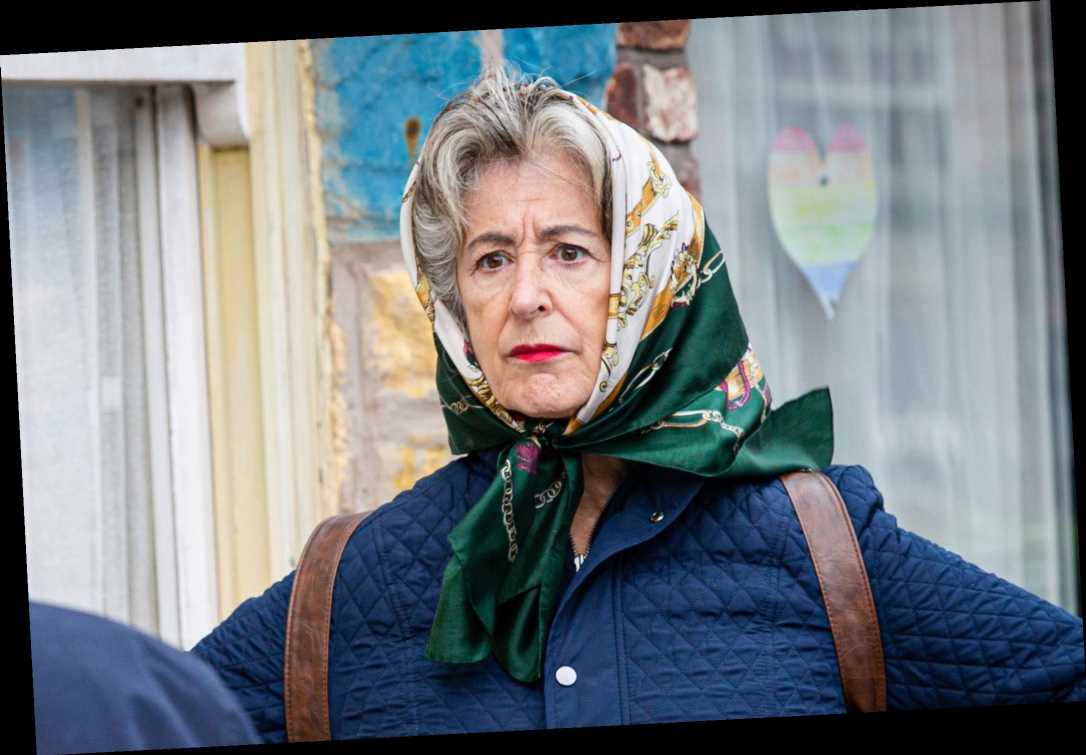 EVELN Plummer is set for heartbreak as her new love interest Arthur hides a devastating illness next week in Coronation Street.

The cobbles’ battle-axe – who is played by Maureen Lipman – has been enjoying some excitement this year after she began dating her old flame after bumping into him at the vets. 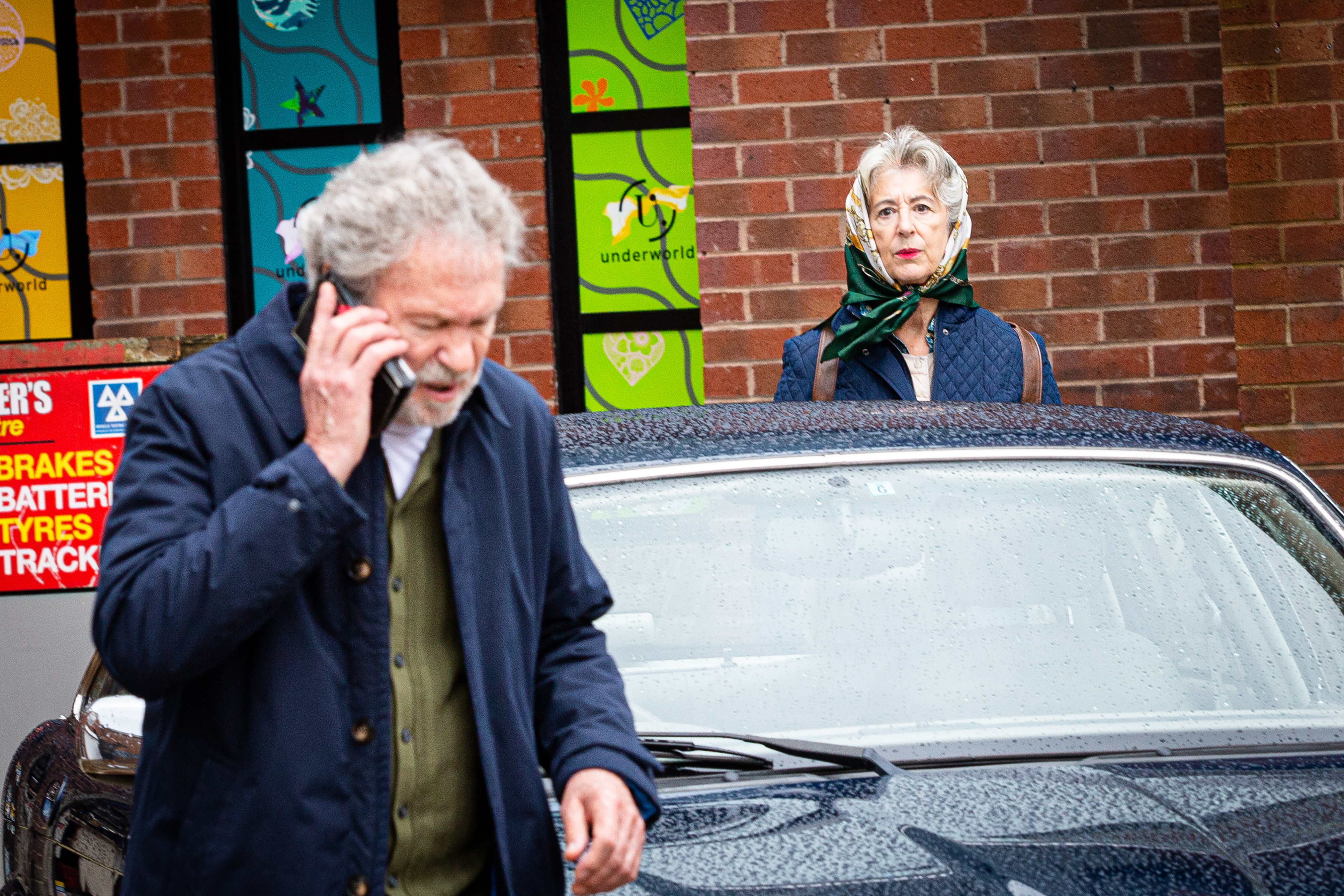 But Evelyn has been determined to keep Arthur at arms length and not give too much away.

Viewers will remember that she was mortified back in May when Tyrone found her and Arthur enjoying breakfast together and assumed they’d spent the night together.

A flustered Evelyn was quick to assure Tyrone and Fiz that they were just friends. 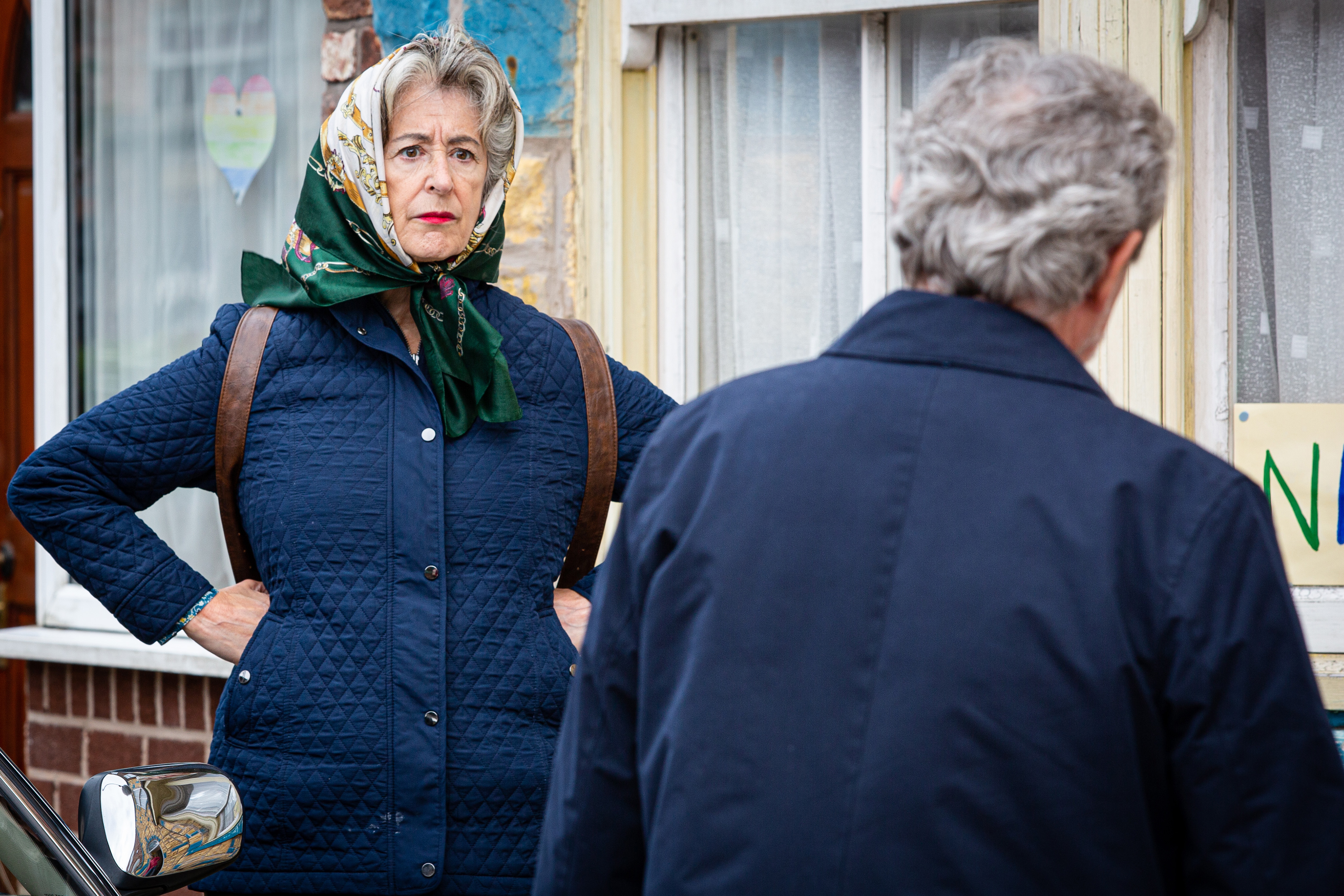 Next week’s episodes of Coronation Street will see Evelyn set out some rules regarding sleeping arrangements for her trip to the Lakes with Arthur.

But just as they’re about to set off, Arthur receives a call and keeps Evelyn waiting.

Eventually they make a move and set off, but Tyrone is confused when they return from the trip with a story that doesn't quite add up. 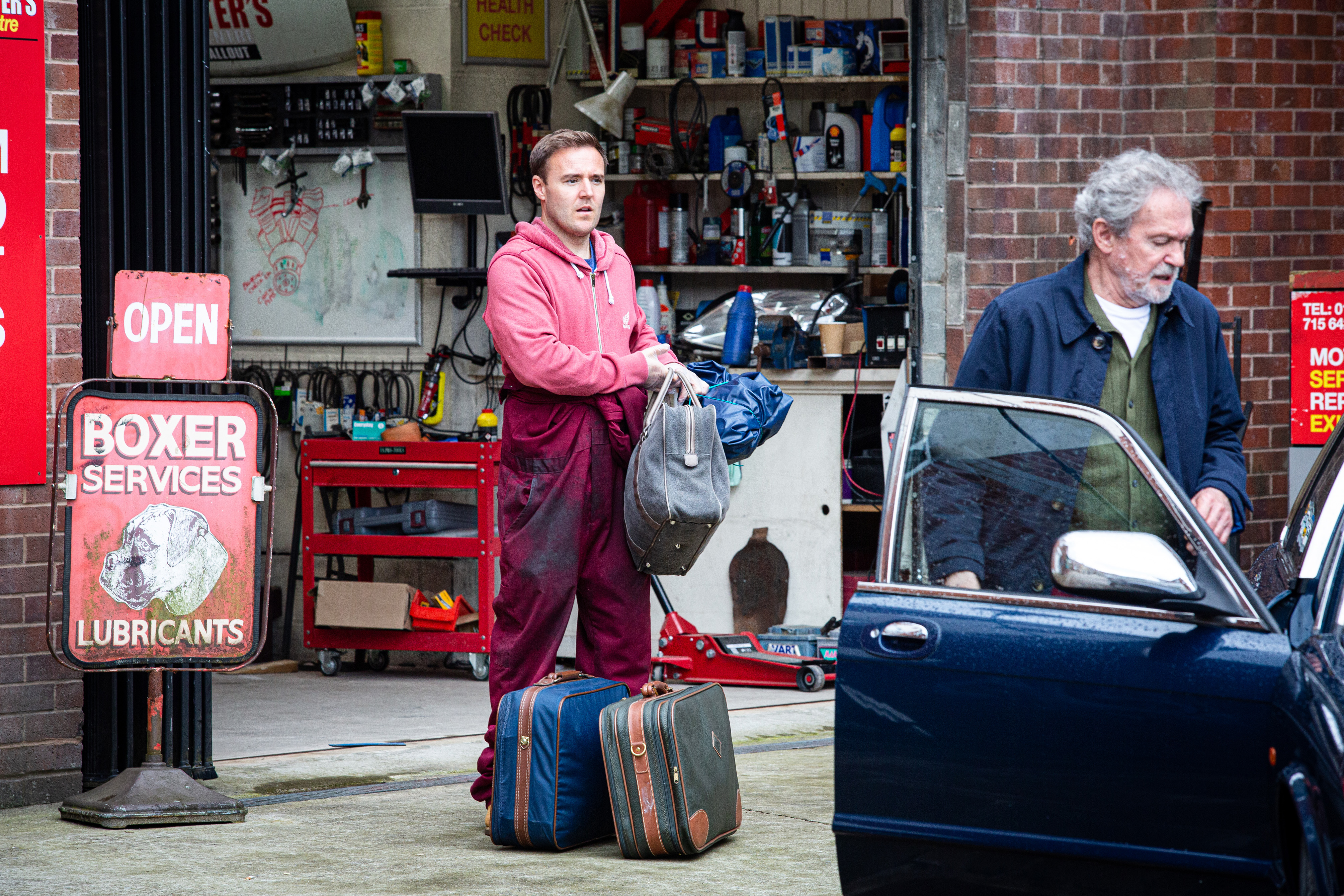 Later, Evelyn apologises to Arthur and tells him he can ditch the inflatable mattress if he gives her another chance.

But saying goodnight, Arthur heads to the hospital.

Later in the week, Evelyn and Arthur plan a camping trip to Norfolk and when Dev refuses to give her the time off, she tells him to stuff his job.

Dev is furious, while Arthur is impressed.

The burning question is: what is Arthur hiding?

And if it is serious, will Evelyn express how she really feels about Arthur before it's too late?

Viewers will have to tune in to find out.