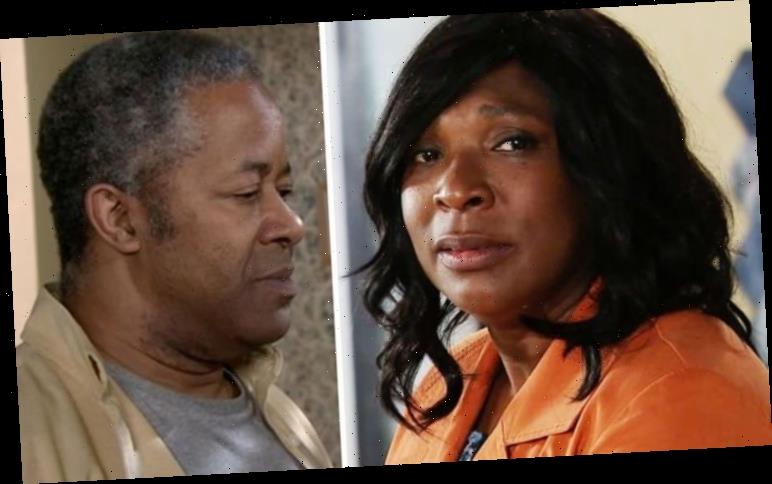 Coronation Street’s Ed Bailey (played by Trevor Michael Georges) already has concerns about his 30th anniversary with his wife Aggie (Lorna Laidlaw), but when the resident nurse is rushed to hospital after contracting coronavirus, things take a dark turn very quickly in the ITV soap. What should be a special day could become a traumatic memory that will scar the family for years to come…

As the coronavirus pandemic is still very much present in today’s society, Corrie have brought the real life chaos into Weatherfield, as fans have watched Aggie perform heroic duties on the front line.

But Wednesday’s episode brought bad news for the Bailey family as she was forced to isolate in a hotel after a member of her team started to show symptoms.

With a party all planned, Ed was gutted that their anniversary plans were scuppered but was adamant he would still make the day special for his wife.

With sons James (Nathan Graham) and Michael (Ryan Russell) there to help, they arrange a virtual surprise for Aggie but things take a turn for the worst when she’s rushed to hospital after falling ill with the virus herself. 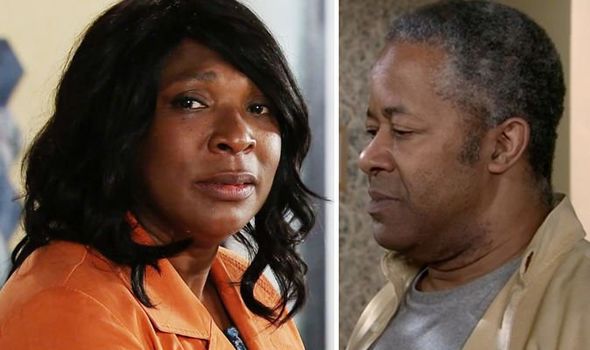 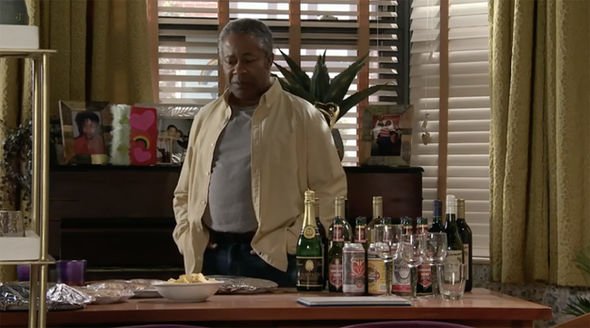 We all know how brutal the illness can be, and the Bailey family are left extremely concerned about her well-being.

Unable to visit due to social distancing measures still in place, all three have to pray she will make it through the night.

Will they receive devastating news that will change their lives forever?

Elsewhere on the cobbles, the walls are starting to close in around loan shark Gary Windass (Mikey North) after he confessed to his ex Sarah Platt (Tina O’Brien) about murdering Rick Neelan (Greg Wood). 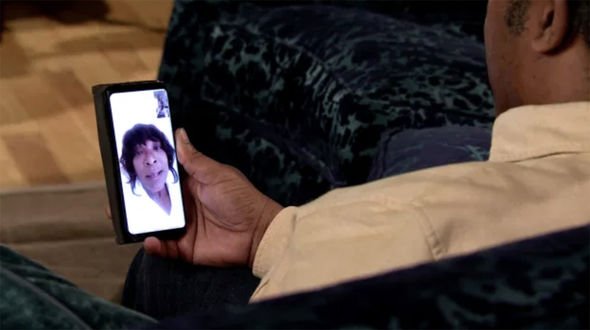 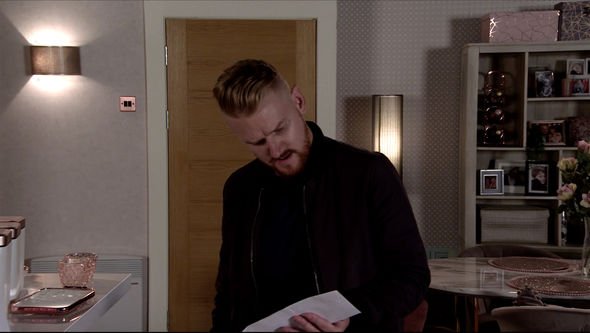 In recent scenes, viewers watched as he was hit by a car after chasing a shocked Sarah down the street and landed himself in hospital.

When she visits him, he begs her to not tell the truth, leaving her torn whether to reveal his crimes or not.

But after discharging himself later on, will he make a life-changing decision and leave Weatherfield for good?

Will he run away from his problems and leave the cobbles behind him before Sarah has a chance to tell anyone what she knows?

In upcoming episodes, viewers will watch as Carla Connor (Alison King) tells Maria Connor (Samia Longchambon), how Gary has decided not to raise the rent after all, leaving her concerned and confused.

Marching home, Maria confronts her fiancé, convinced he’s still in love with Sarah and that’s the reason he’s decided not to charge them more money.

Will her accusation cause Gary to break off their engagement and go on the run?

There’s clearly still some feelings between the pair and fans have often voiced their predictions they will eventually get back together despite Sarah being married to Adam Barlow (Sam Robertson), who also has his suspicions about Gary.

After being quizzed into next year by Maria, the troubled loan shark will be seen throwing clothes into a bag and leaving letters for his past lovers; Maria, Izzy Armstrong (Cherylee Houston) and Nicola Rubinstein (Nicola Thorp) – but not one for Sarah.

Could they have made a pact to escape together?