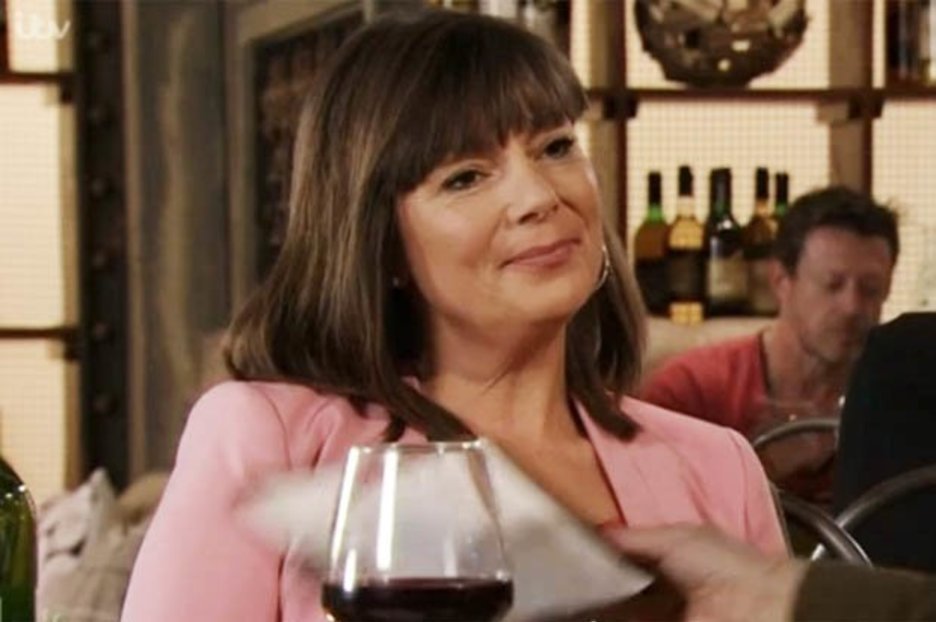 Coronation Street fans are very suspicious about Paula Martin (Stirling Gallacher) as some of her shady behaviour has been revealed.

Coronation Street spoilers previously revealed she knows Jan Lozinski, who will be exposed as a trafficker, and Eileen Grimshaw has become very wary of her.

In tonight’s episode, Paula cried in Sophie’s (Brooke Vincent) arms as she told her her house had been broken into, as she asked whether she could stay with her and her family.

But fans think Paula will go to extreme measures to keep Sophie under her control, as one dan posted: “Paula is making up the story about the burglary just to get more attention from Sophie.” 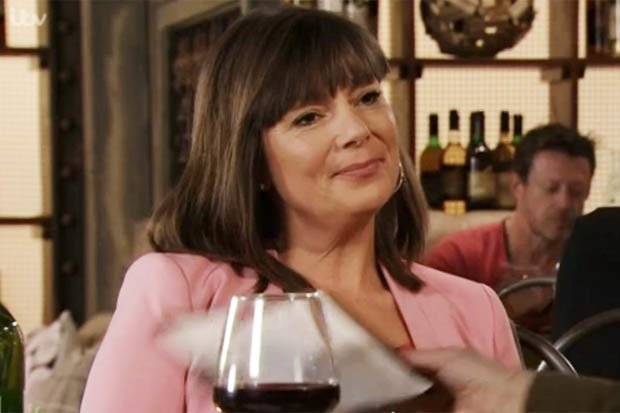 Another added: “There is something about Paula that I’ve never been quite able to put my finger on. I think she’s someone who always has her own hidden agenda, she’s a snake.”

A third chipped in: “There is definitely something dark about Paula, feel like she is manipulating Sophie and her family.”

A fourth wrote: “Paula is hiding something, I don’t trust her.”

Is Paula trying control Sophie as their relationship turns abusive?