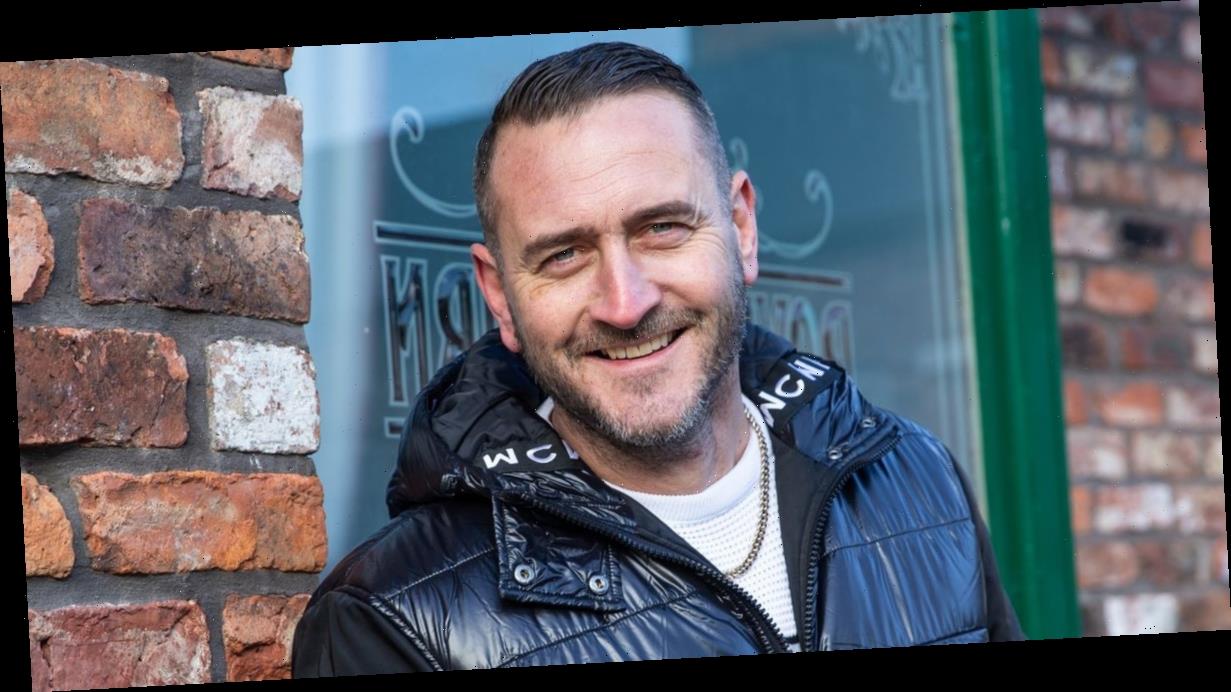 Coronation Street newbie Will Mellor is wearing his late dad's ring as a tribute to him on the soap.

The former Hollyoaks star is joining the ITV show as an evil drug lord whose gang becomes involved with teenager Simon Barlow.

He revealed that both his parents were super fans of Coronation Street, but his dad Bill died last April so never saw his son on it.

“I wear his ring and I look at it and think about him,” said the former Two Pints Of Lager And A Packet Off Crisps actor.

“I’ve even got my dad’s ring into my character on Coronation Street so he’s with me all the time on the show.” The 44-year-old says he has been able to work the jewellery into his character’s personality to honour his “hero” dad.

He admits that nine months on from his dad’s passing he is leaning to live with his loss.

“It absolutely crippled me. You think, ‘I’m doing alright,’ it’s been nine months since my dad died and it just comes and hits you.

“Grief is a long-time thing … grief is so strange and it’ll come and hit you when you least expect it. It takes time.”