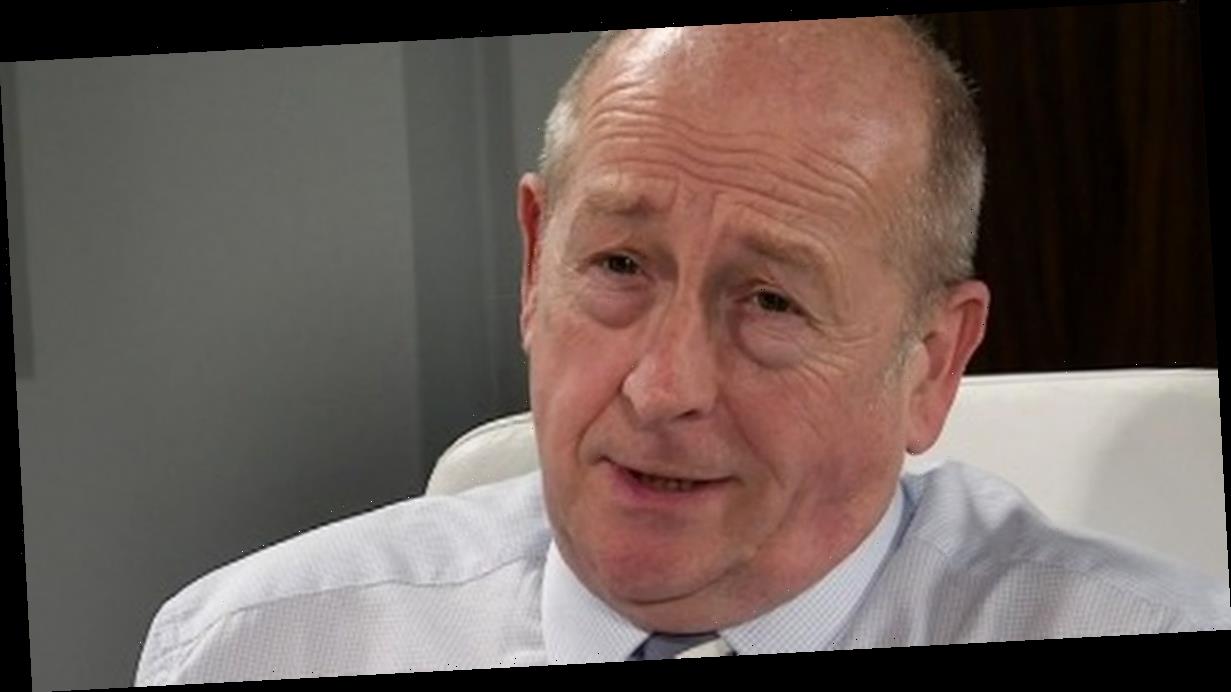 Coronation Street's Yasmeen Nazir was left horrified when she saw another vision of her abusive husband.

Even after the villainous character died, he's still managing to make Yasmeen's (Shelley King) life hell with a series of financial blows.

Yasmeen recently discovered Geoff took out loans in her name and she now owes an enormous amount of money in debts.

While trying to sort her money woes out at the bank, Yasmeen was left horrified as the accountant speaking to her turned into her evil husband.

He said to her: "Silly little Yasmeen, always thinking she knows best", in the twisted scenes.

A terrified Yasmeen suddenly said: "I need to go", and she proceeded to run out of the room leaving her Granddaughter Alya behind.

One fan said: "Geoff continues to haunt Yasmeen from beyond the grave", with a series of hearts and crying emojis.

While another wrote: "Arghhh Geoff!"

"Yikes! Geoff's back", penned a third.

"Just when she thought she'd seen the last of him… poor Yas", remarked another.

Alya attempted to persuade Yasmeen to sell the community centre to pay off Geoff's debts.

However, the thought of doing that left the poor character devastated as the centre was important to her.

In future episodes, Yasmeen will collapse to the ground in heart-wrenching scenes, likely leaving fans fearing for her life.

Upcoming scenes will see Alya fume when she learns Geoff's son Tim Metcalfe is the rightful owner of half of Yasmeen's home.

Tim is disgusted by his late father's actions and insists he will sign everything over to Yasmeen.

Unfortunately, the situation proves too much for her as Yasmeen continues to panic.

One scene will see her collapse after feeling a shooting pain in her chest.

Will Yasmeen be okay?

Coronation Street airs on Mondays, Wednesdays and Fridays at 7.30pm and 8.30pm on ITV.