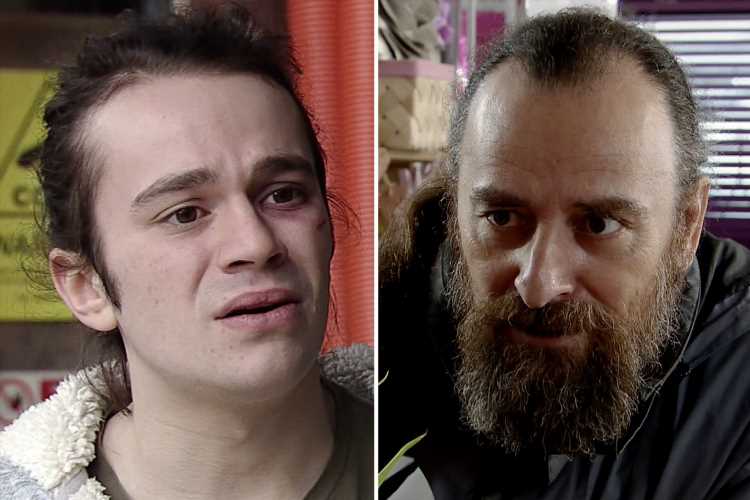 Both him and Eileen Grimshaw ended up in the bearded baddie's firing line tonight after Seb unravelled his sickening slavery ring. 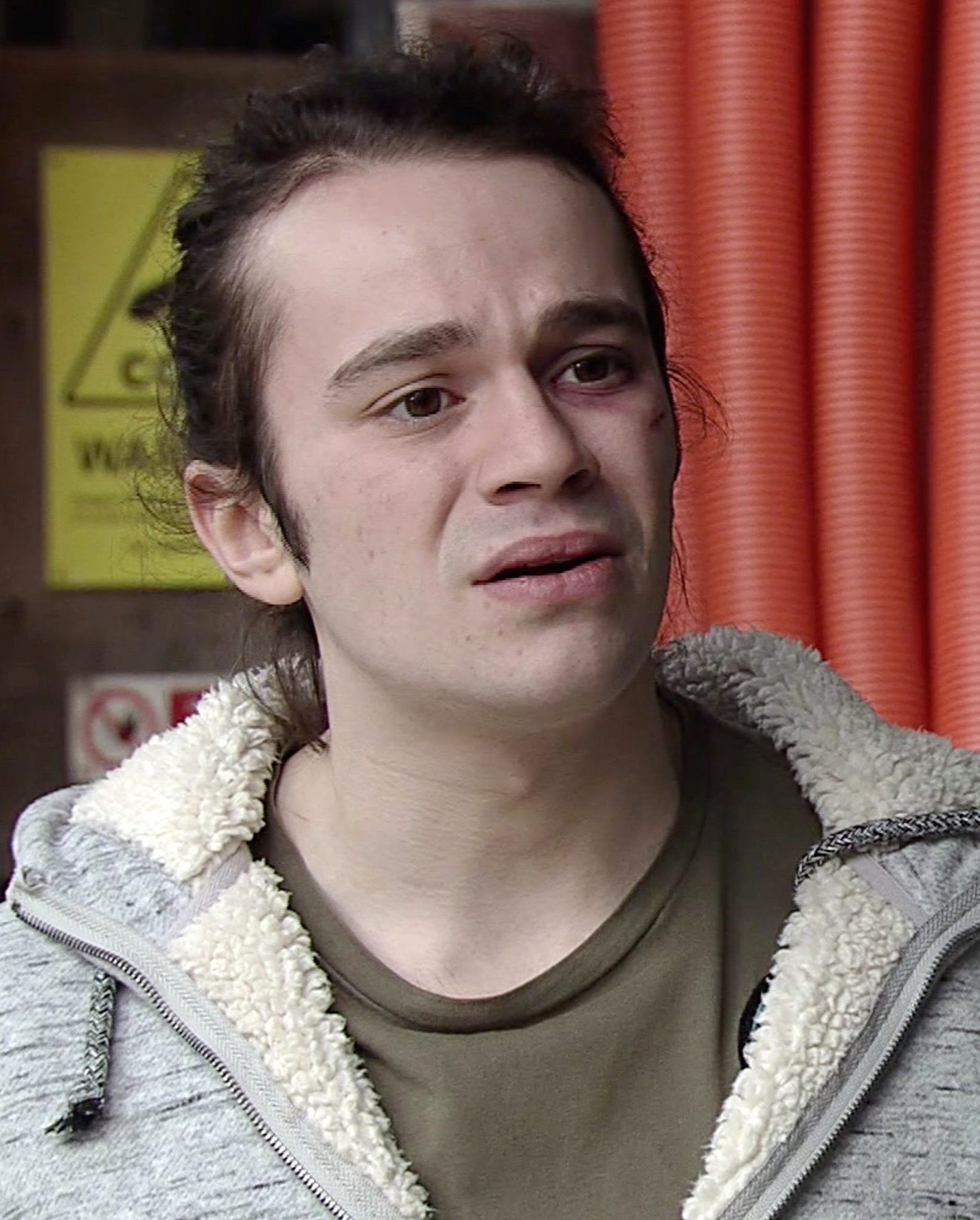 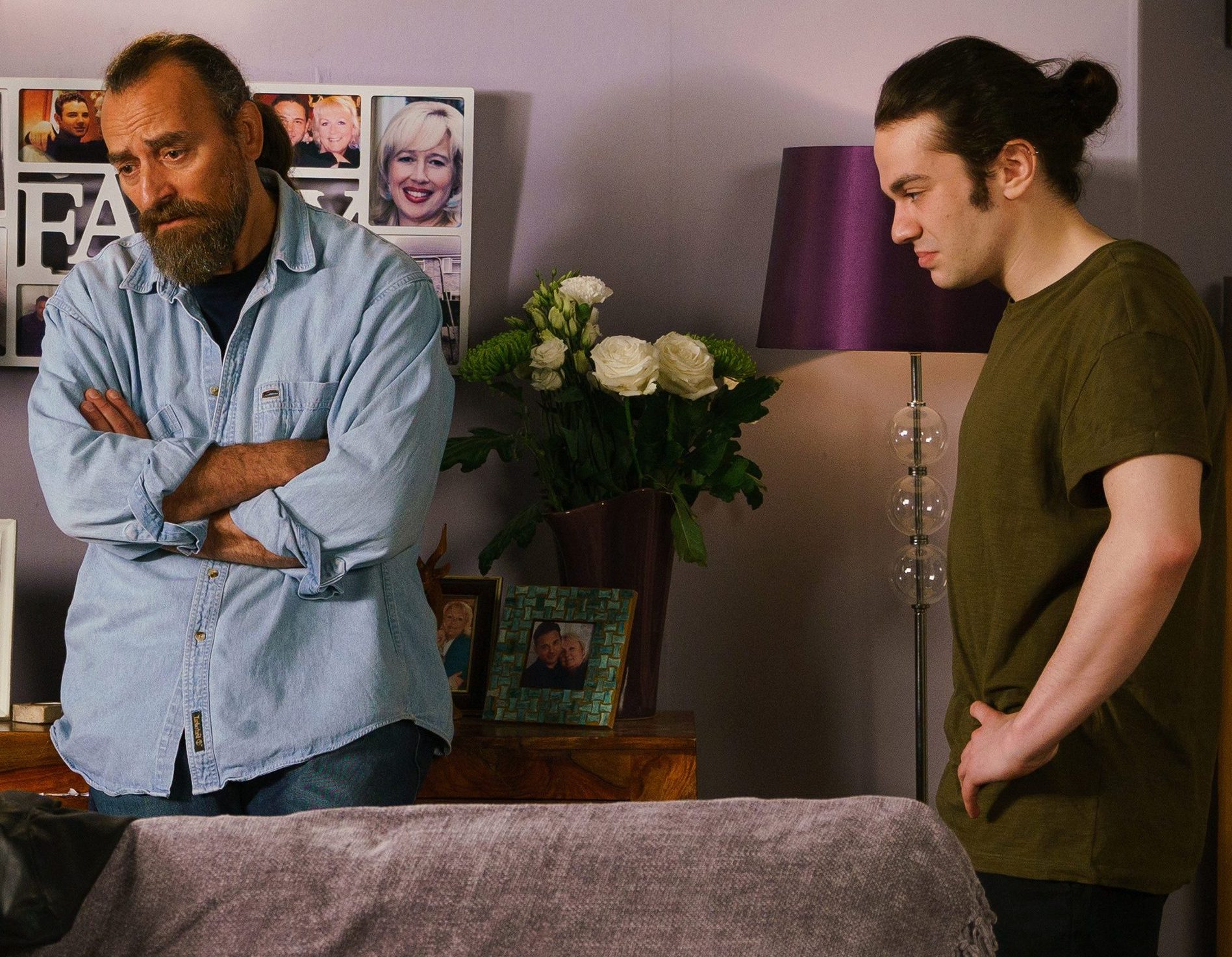 Jan and Rachel have been taking girls from eastern Europe to work in the nail shop – and forcing them to sleep on squalid mattresses at the back.

Amateur detective Seb has been trying to figure out what's going on ever since striking up a romance with one of the trafficked girls, Alina Pop.

However, tonight it seemed the gang are prepared to go to extraordinary lengths to protect their business – as Jan prepared to enslave 15 more illegal immigrants.

During a meeting in Rachel's swish Mercedes, she told him: "There's a new group arriving next week – Albania via Poland. 15 of them. 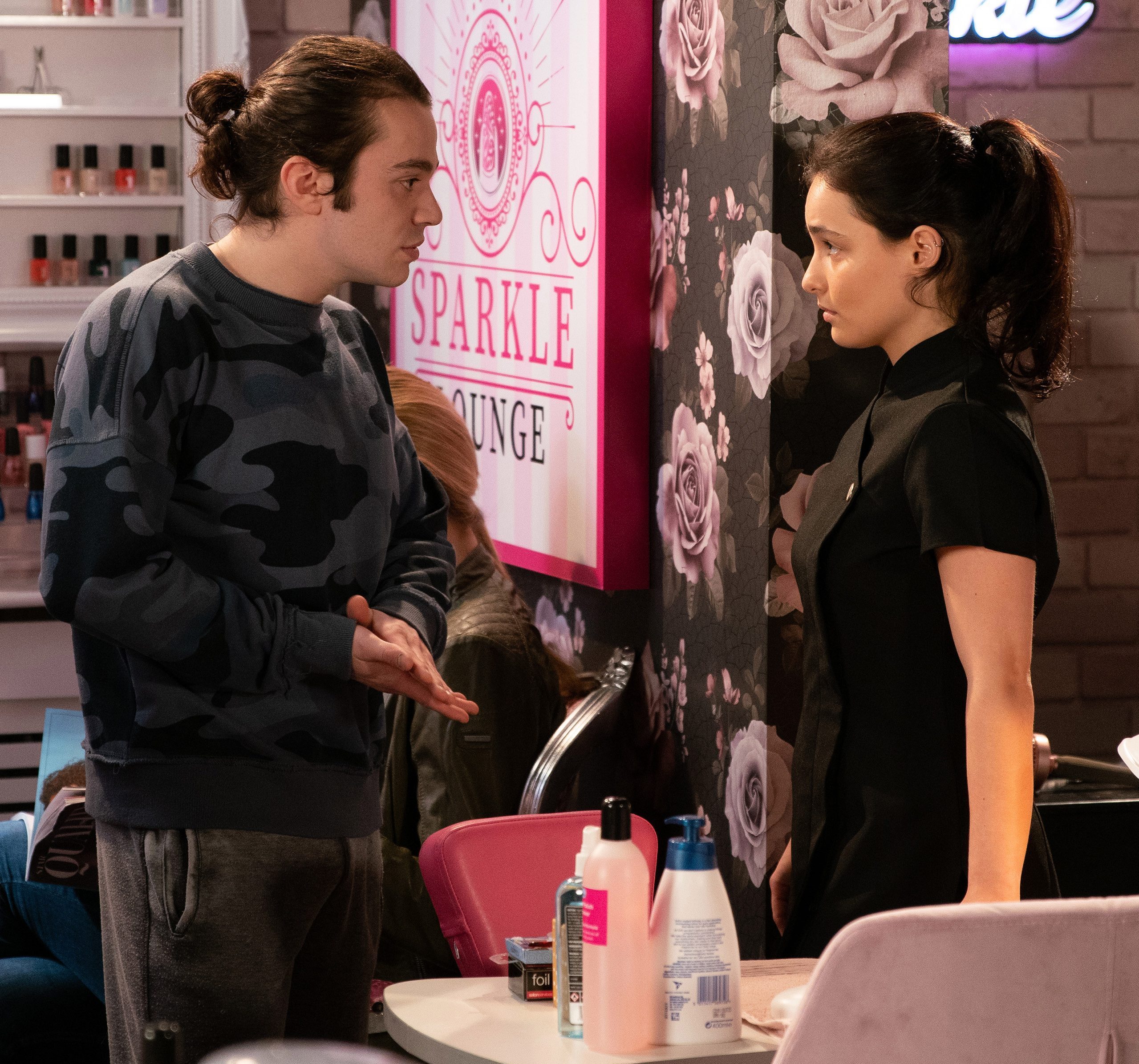 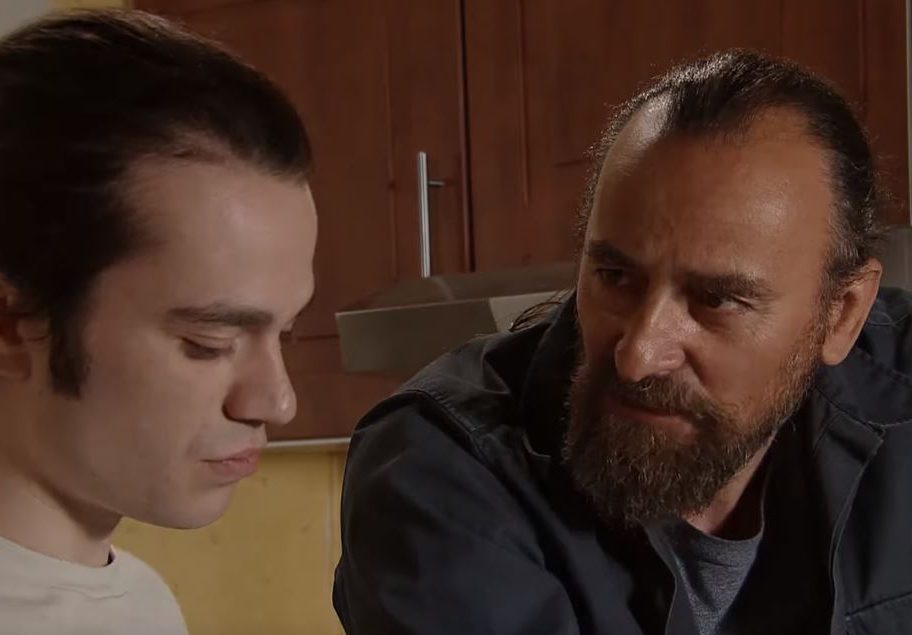 "We're holding their passports as insurance. Let's hope we don't lose any of them along the way. Take no chances."

However, she added: "What about your little friend Seb?"

Some fans feared for the lad's safety, writing: "Oh no Seb better be carful !! ??! @itvcorrie I don’t want him to get in any serious trouble #Corrie." 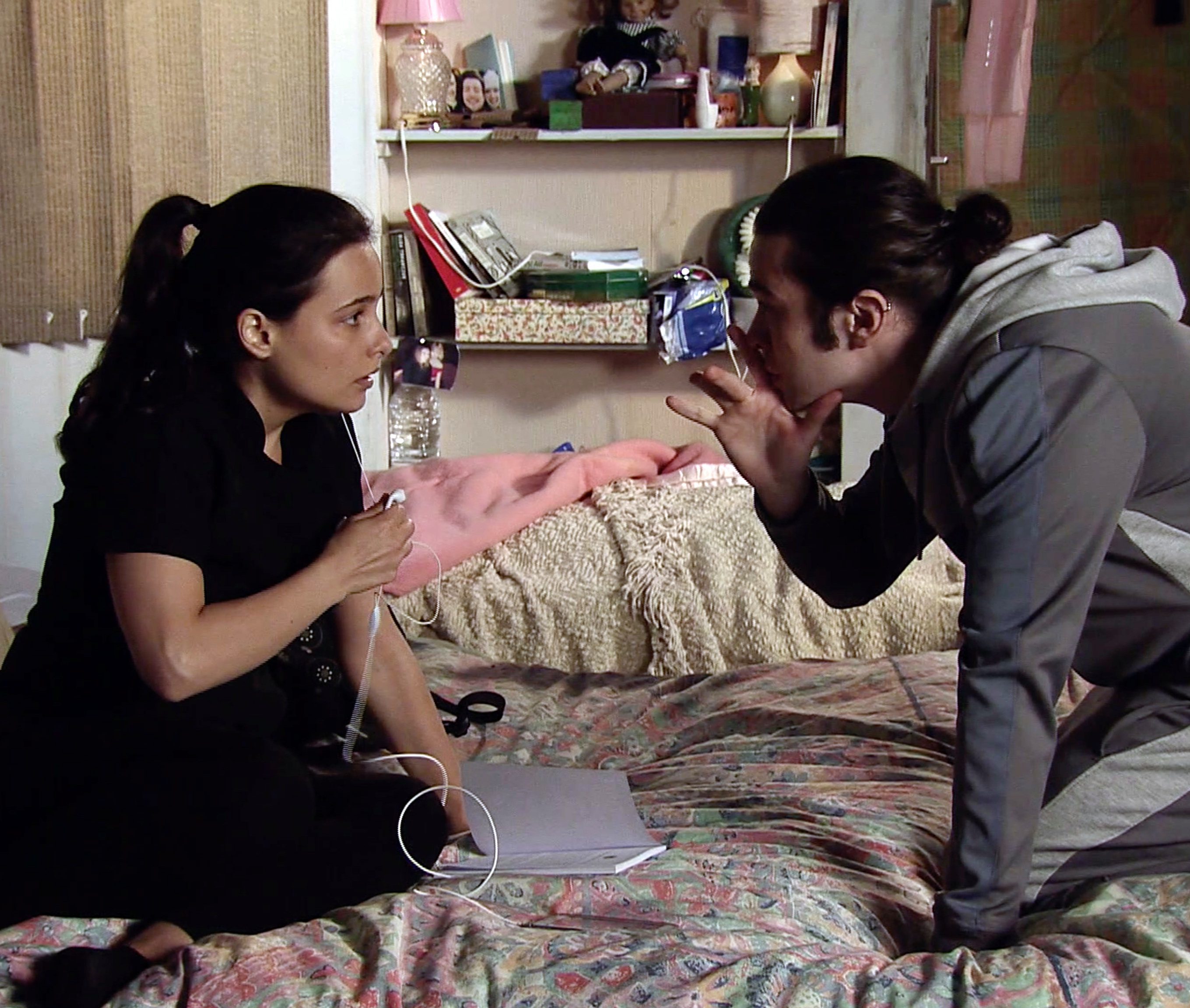 Meanwhile, Abi clocked the meeting between Rachel and Jan, during which she passed him a phone through the window – and Seb bravely confronted the brute.

He told him: "Drop the act. What's your game? My mum saw you getting out of Rachel's car. You look well shifty. She saw you skulking about. Rachel passing you a phone."

Of course, at that exact moment, Eileen herself walked in – setting herself up for being brutally dealt with too. 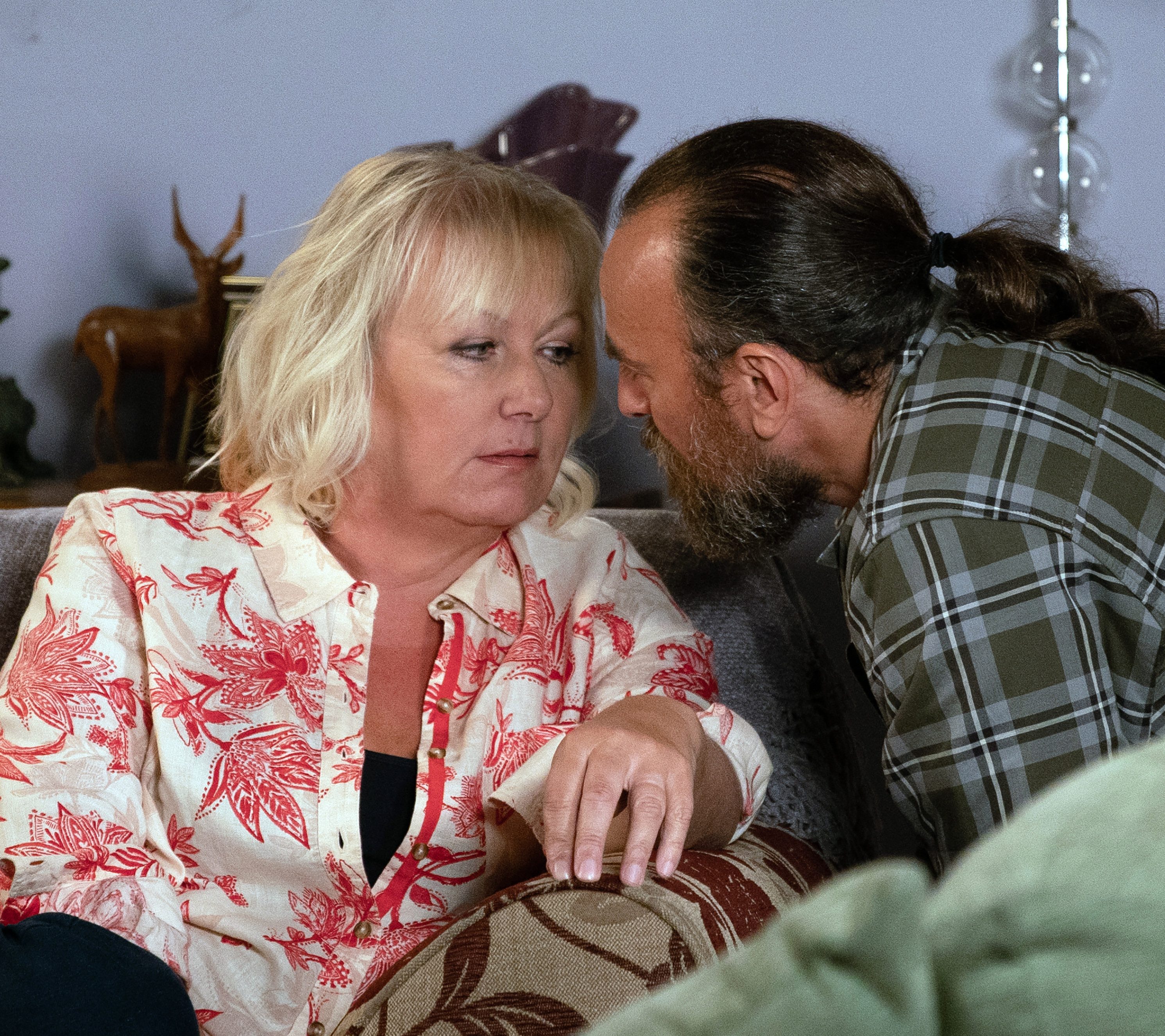 She declared: "Well it's about time someone did. So you better start talking. Both of you."

Poor Eileen doesn't exactly have the best luck with guys, first dating Pat Phelan, who turned out to be a serial killer.

And it doesn't look like her new man is any better.