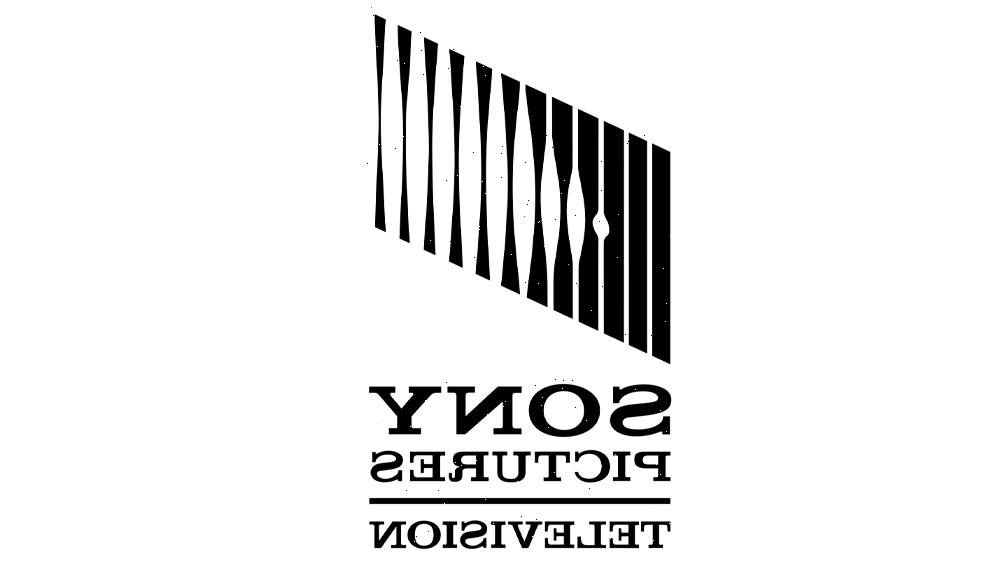 Sony Pictures Television’s longtime head of comedy Glenn Adilman and his No.2 Scott Landsman are among several senior executives across different divisions at the TV studio that were let go today, sources tell Deadline.

Sony TV’s head of drama Lauren Stein is expected to fill in, overseeing both drama and comedy, until replacements are found.

I hear leaders in Business Affairs and Research also were impacted.

The moves come weeks after Kathrine Pope joined the studio as new President, and reflect her strategy for SPT. She sent an internal note earlier today about the changes, a copy of which was obtained by Deadline.

There is currently a town hall at the studio, I hear. A rep for SPT declined comment.

I wanted to make you aware of some important changes we are making at SPT.

Since arriving at the studio a few months ago, I have spent a lot of time meeting with our leadership teams to assess our strengths and priorities as we chart a path for growth in a rapidly evolving television landscape. I continue to be incredibly impressed by the talented and creative teams throughout SPT, and the outstanding content we produce across all platforms.

At the same time, it has become clear that we need to make some organizational changes to position ourselves for growth and better align our business with today’s content marketplace – specifically in our Business Affairs, Comedy Development, Current Programming, Research and Media Relations divisions. Additionally, we will be folding our Gemstone development into our existing drama slate.

Some of these moves involve leadership changes, and we have already spoken to the directly impacted individuals. I want to thank each of them for their years of service and important contributions to SPT.

I realize these changes will be an adjustment for many of you; change is never easy. But it is essential that we remain agile and flexible in order to maximize new opportunities as our industry continues to evolve. There has been immense change in our business over the last few years, and I know this flexibility will serve us well in the future.

I want to thank the entire SPT leadership team for their support and cooperation in this effort. I assure you these decisions were not taken lightly, but they are important as we continue to strengthen our business as the leading independent producer of premium scripted television.

I look forward to speaking with you all at the Town Hall later today. As always, my door is open for you to let me know what is working well, where you see opportunity for change, and to answer any questions or provide clarification that will help us continue to win as a team.

Ad Tier Launches: Here’s Why Popular Series Like ‘House Of Cards’ Are Missing

News Networks Taking Over Primetime; How To Watch, What Shows Are Impacted

Avantika To Lead ‘A Crown Of Wishes’, Fantasy Series In Works At Disney Branded TV For Disney+