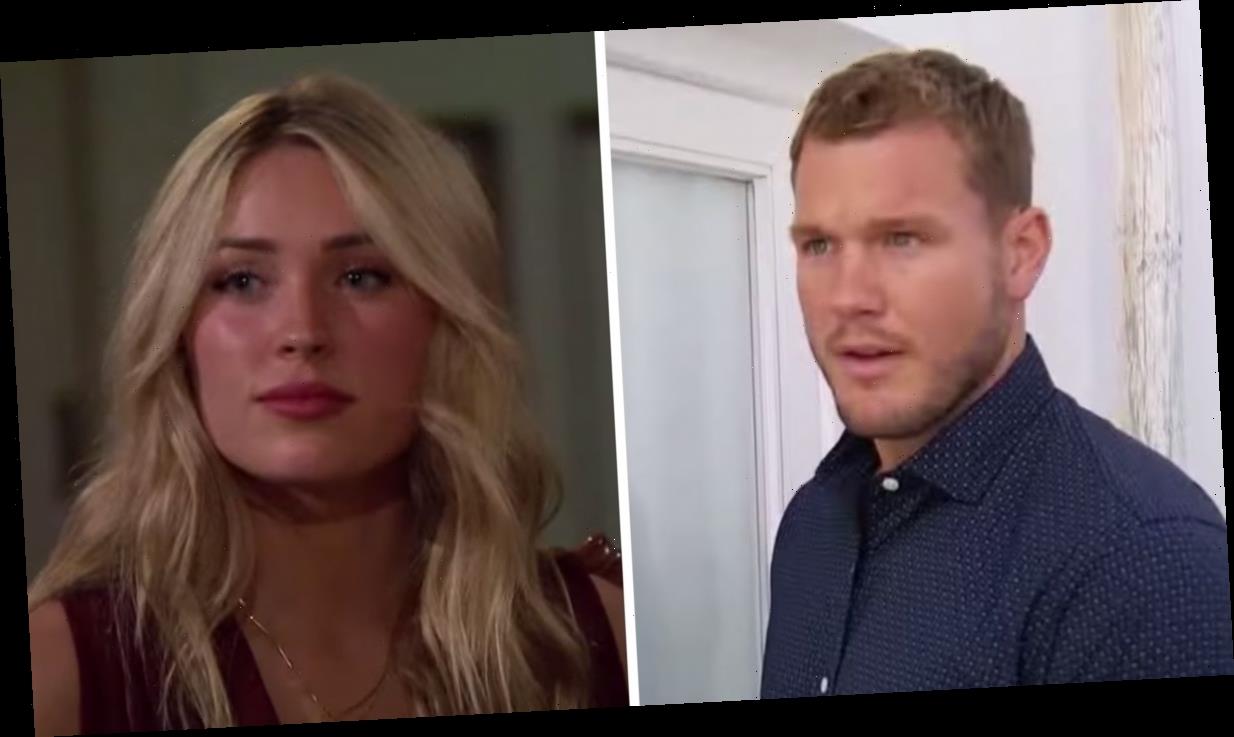 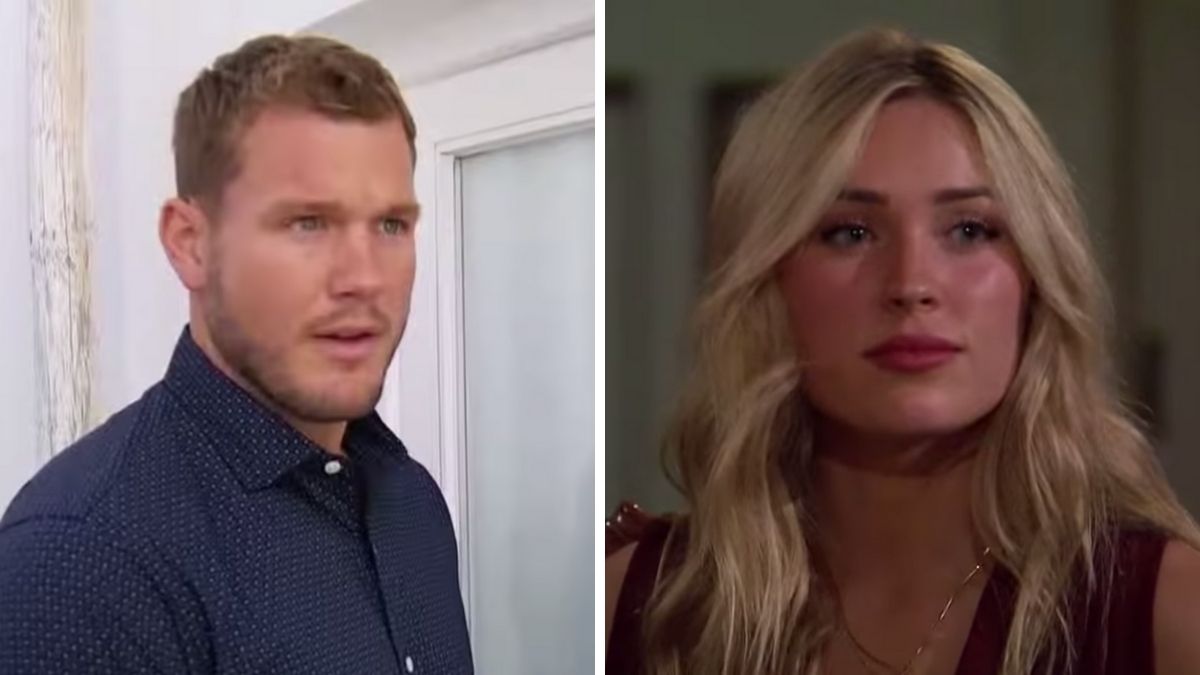 Cassie Randolph is keeping a low profile after it was revealed last week that she had filed a restraining order against former Bachelor star Colton Underwood.

Fans were confused and shocked, as they both seemed to be doing well after ending their relationship.

However, there was a lot going on behind the scenes, including Colton planting a tracking device on Cassie’s car and showing up at her apartment unannounced.

Throughout the week, fans have attacked Cassie for overreacting based on the information that has surfaced from the restraining order.

But Reality Steve has gone digging and read through the whole filing, and he’s siding with Cassie.

Reality Steve opened up about the situation on his website, revealing that he thinks fans are being way too harsh with Cassie considering what she has gone through over the past couple of months.

Steve reminded fans that he interviewed Colton just a few weeks ago, but Colton wasn’t open about everything that was going on. Steve said that he had no idea that Colton was sending these text messages to Cassie and planting tracking devices on her car.

“I also didn’t have the slightest idea at the time (nor did anyone else other than people in that inner circle) what was going on in his relationship with Cassie. It’s all come to light, and looking back on the podcast, I clearly think now he came on with agenda,” Reality Steve wrote on his website.

Reality Steve also said that fans shouldn’t judge the situation given everything that has surfaced about it. Only two pages of the 25-page restraining order have surfaced.

“Here’s what I’ll say about that one: transcribing what SOME of the texts said don’t do it justice. I’ve been given the TRO. I have it my possession. I’ve read all 25 pages. Most of you have seen the 2 page “summary” of what Cassie alleges, but the last 10 pages are all screenshots Cassie provided of text messages Colton has sent to her, her brother, her friend Linda, and her ex-boyfriend Caelan. Also included are text messages he sent to her and himself that he admitted later on he made up himself,” Reality Steve explains.

As several reports confirmed this week, Cassie was fearful for her life. Reality Steve wrote that regardless of what fans think, Colton was out of line and he should suffer the consequences.

Cassie Randolph hasn’t said anything about the situation

Cassie has kept quiet about the situation. She hasn’t publicly addressed the restraining order and she never discussed the tracking device on social media or in interviews.

When news of the restraining order surfaced, Cassie claimed she felt it was her last resort and she was only doing it because she was scared for her life.

Cassie’s sister Michelle has also spoken out about the situation, calling out a source who said that Colton was the one who pulled the plug on their relationship.

Colton’s team has said that they will not discuss the issue because it is a legal matter.

The Bachelorette premieres Tuesday, October 13 at 8/7c on ABC.