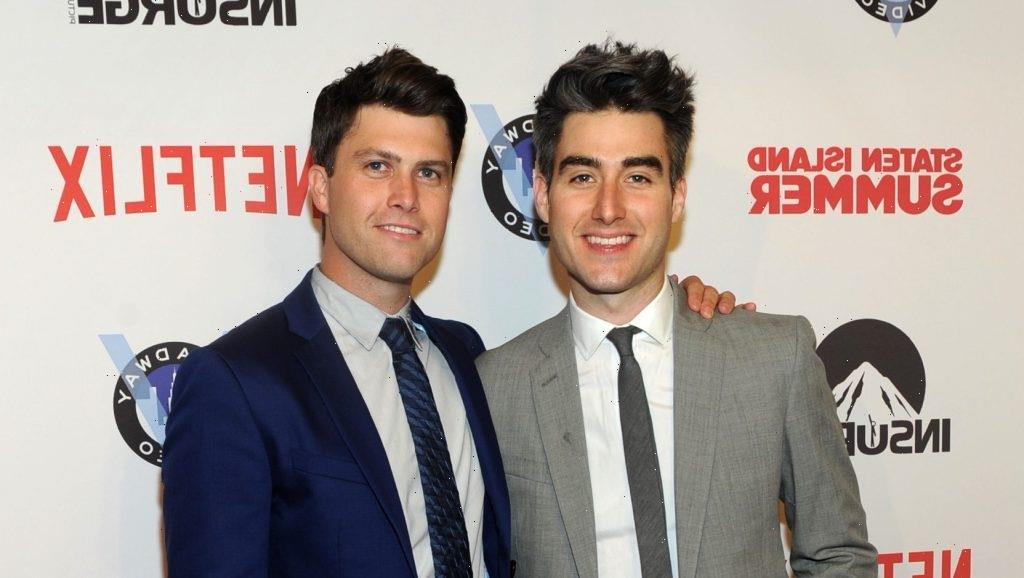 EXCLUSIVE: Coming off an Emmy nomination for his work as a writer on Saturday Night Live, Colin Jost is continuing to build out his film slate and looks to have landed a big IP to give his own spin to. Sources tell Deadline that Jost and his brother Casey Jost have been tapped to co-write a new untitled Teenage Mutant Ninja Turtles film for Paramount Pictures.

Like the past two installments, plot details are being kept under wraps outside of the film revolving around everyone’s favorite pizza-eating, nunchuck-swinging, life-sized turtles. Paramount relaunched the franchise with Bay’s Platinum Dunes in 2014 with a new spin different from the New Line pics from the 1990s. The film went on to gross $485 million globally with a sequel, Teenage Mutant Ninja Turtles: Out of the Shadows, bowing in 2016.

Paramount still sees the IP as a high priority at the studio especially after Nickelodeon announced it was relaunching the animated TV series with Seth Rogen exec producing for 2023.

As for Colin Jost, while he has been known as one of the key writers on Saturday Night Live since joining in 2005, this marks the first time he will be able to give his vision on a huge franchise as widely known as Teenage Mutant Ninja Turtles. He is also co-writing Worst Man for Universal, which he will also star in along with his SNL co-star Pete Davidson. He recently starred in Tom & Jerry and will be back for SNL this season. His memoir A Very Punchable Face was published in July 2020 and released in paperback last month.

Colin Jost is repped by CAA and Morris Yorn.