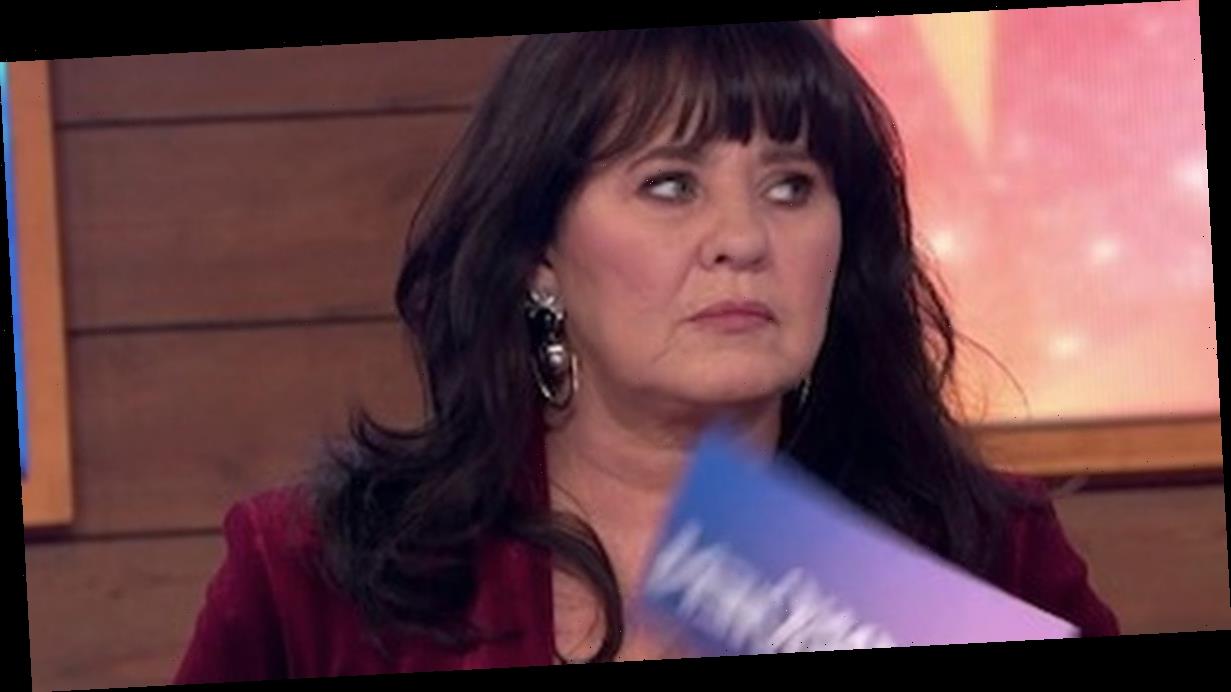 Coleen Nolan clarified on Thursday that the mystery "diva" she mentioned earlier this week wasn’t one of her Loose Women co-stars.

The 56-year-old threw fans into disarray when she revealed on Melanie Blake’s Girl Talk podcast that she was "disappointed by the behaviour of a certain star behind the scenes".

But she refused to reveal the identity of the specific "diva".

Rumours flew amongst fans, with some suggesting the mystery celeb could have been Nadia Sawalha.

"It has to be Nadia," one wrote on Twitter. "She is totally obsessed with herself."

But Coleen swears she wasn’t talking about a Loose Woman.

She took to Instagram to say: "Hello you lovely lot… so there’s been some speculation about which celebs I was referring to, when I spoke about meeting a few divas over the years?

"Can I just state 'emphatically' that I was not talking about any of my fabulous Loose Women girls!

"Now can I please go back to eating easter eggs! Love you all! Have a lovely Easter!"

Coleen accompanied the post with a snap of herself beaming at the camera.

The star originally revealed on the podcast: "I cannot say names because I’d be taken to court, the vast majority are fabulous.

"There’s the odd one who yes, on screen, comes across as lovely and the girl-or-boy-next-door and all that, but actually behind the scenes aren’t very nice.

"They are quite diva-ish and I find it very difficult to hide my disappointment."

Fans flocked to support her in the comments section, with one commenting: "Shouldn’t have to explain yourself," with a heart emoji.

Another wrote: "Didn’t believe it anyway!"

The star recently appeared on Piers Morgan's Life Stories, where she shared a steamy anecdote from her romance with ex-hubby Shane Richie.

Namely, the time the had sex in an NCP car park in Birmingham.

When quizzed about the incident, Coleen admitted: "Oh for god’s sake. No, it’s true. I was going to try and defend myself.

"We were in a car park in Birmingham. We were young and we just met.

"There was no-one in the car park. We did what young people do and luckily the windows steamed up because when we were finished the whole car park was full.

"Things, er, happened but when it was over we suddenly realised the car park had got full and we hadn't noticed because the windows had steamed up."

The couple met in 1986 and married in 1990, but divorced seven years later when Coleen discovered Shane had been cheating.