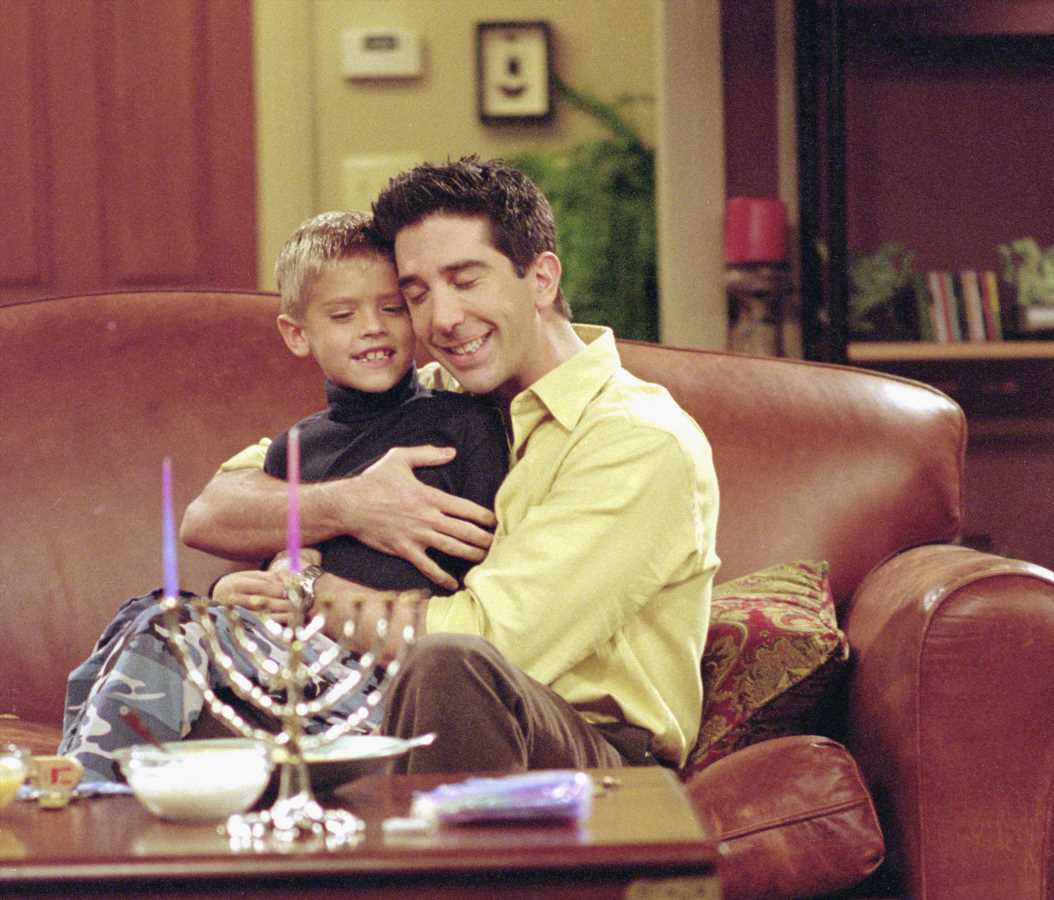 Unfortunately for Cole Sprouse, however, that’s exactly what happened. And it happened when he was just a little kid! The Riverdale star’s acting career began when he was only a baby on the TV series Grace Under Fire. He then went on to appear in movies like Big Daddy and The Astronaut’s Wife before his guest appearance on Friends as Ross’ (David Schwimmer) son Ben. And that’s when he met his celebrity crush: Jennifer Aniston.

“I’m pretty sure I fell in love with Jennifer Aniston, which the whole world had at that point,” Sprouse told Today.com. “But I do remember being quite intimidated around her, because of that. I remember blanking on my lines, and having a kind of stage fright when she sat next to me on the couch in one episode.”

That’s already embarrassing enough. But it didn’t stop there — things got even more cringe-y. “I remember there was a camera man who was like, ‘Little boy’s got a crush,’ or I forget what they said,” Sprouse said. “Of course, I turned bright red. But I do remember feeling like I fell in love.”

But his time on Friends wasn’t all bad memories! Sprouse also revealed that his favorite episode to shoot was “The One With the Holiday Armadillo.”

“I remember that quite well,” he said. “I was infatuated with the costumes, and the practical effects that they had. That was probably my most memorable thing to shoot.”