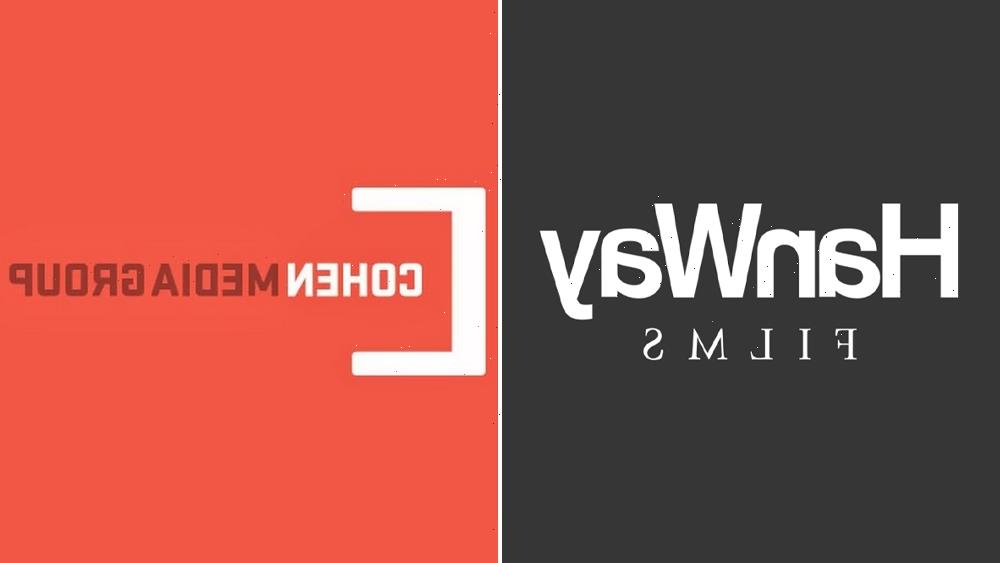 Based in London, a sale of HanWay has been discussed for a number of years. HanWay execs said today the deal would allow growth and the ability to get involved in projects earlier. The company’s current slate comprises a dozen features both in release and soon to be released, with eight titles in production or scheduled to go into production this year. Among recent sales titles are Cannes title EO, Robin Wright feature Land, Oscar Isaac starrer The Card Counter and Viggo Mortensen drama Falling.

Cohen Media Group’s own Cohen Film Collection is a library of more than 800 films, which includes classic cinema from Buster Keaton to the films of Merchant Ivory.

Real estate scion and producer Charles S. Cohen said today: “HanWay is an established and recognized leader in the international sales market and Jeremy Thomas has long had a commitment to a style of filmmaking that aligns perfectly with our vision. With the fundamental changes continuing to happen in our industry, we are proud to make HanWay part of our existing brand.”

Oscar-winning producer Jeremy Thomas, known for producing movies including The Last Emperor and The Sheltering Sky, commented: “25 years in the sales agency business has given me enormous satisfaction. I am immensely proud of the business I have built with Peter Watson. In Gabrielle Stewart, the company has an outstanding CEO. I look forward to continuing the vital and stimulating relationship with HanWay that has sustained my films for so many years. I’m pleased to be handing over the baton to Charles Cohen.”

Peter Watson, President of HanWay Films added: “The opportunities for growth inherent in the integration of our sales business into a larger and dynamic international structure are very exciting. Together we are a force in independent cinema.”

Gabrielle Stewart, CEO of HanWay Films said: “This is a big opportunity to broaden our business with a greater focus on getting involved in projects earlier. We will have the dynamic ability to package, finance and develop IP in a host of different ways and with a greater connection to distribution, while remaining true to the filmmaker-friendly and marketing-driven spirit that defines us as a team.”

‘Aquaman 2’ & ‘Shazam: Fury Of The Gods’ Among Warner Titles Pushed Back