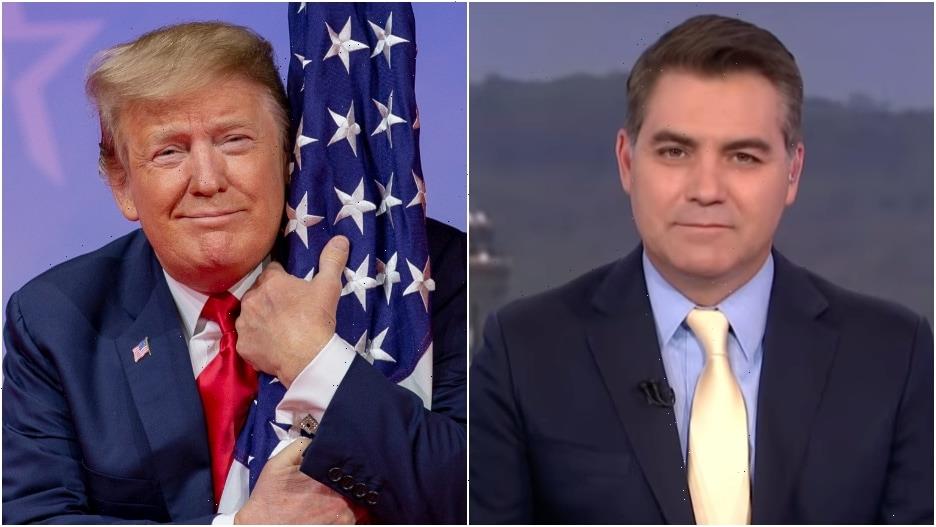 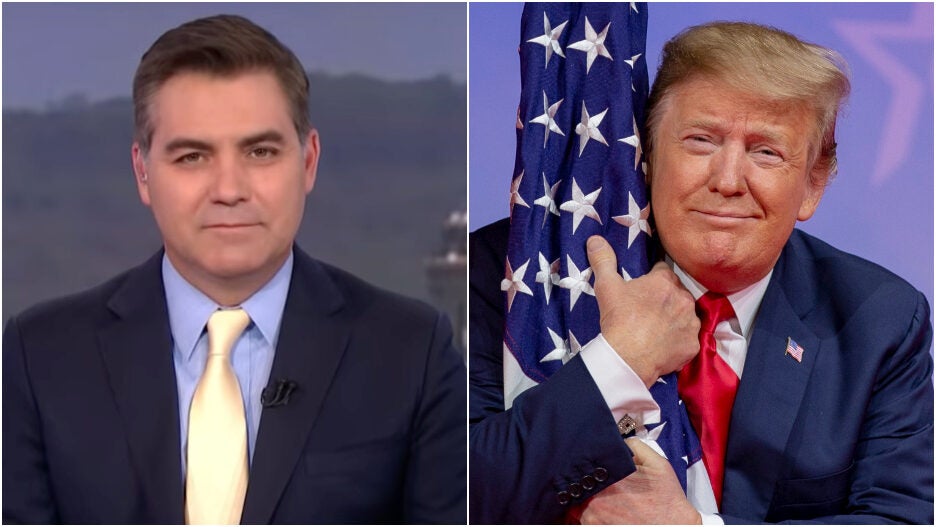 “The Big Lie getting another hit of oxygen, or maybe helium for that matter as former President Donald Trump headlined a rally in Georgia last night, displaying all the hallmarks of an exiled Twitter junkie who’s jonesing for a platform,” Acosta said.

Georgia will be a crucial battleground in the 2022 midterm elections and a key for Republicans’ plans to win back control of the House and the Senate. Trump held his first post-Labor Day political rally over the weekend, calling it an “epic rally” in an email to supporters.

Trump had raised the issue around his election votes in Arizona, which recently underwent an audit in Maricopa County that showed no evidence of widespread voter fraud and that Joe Biden by a slightly wider margin. At the event, Trump falsely claimed that he had won on the Arizona forensic audit “at a level you wouldn’t believe.”

In response to footage from the rally showing misrepresentations made by Trump, Acosta jokingly called it “Trump’s random lie generator” and said Trump’s comments were “painful.”

“He then turned to Arizona, a state he definitely did not win, but luckily for Trump, yesterday was apparently opposite day,” Acosta continued. “All of that — false.”