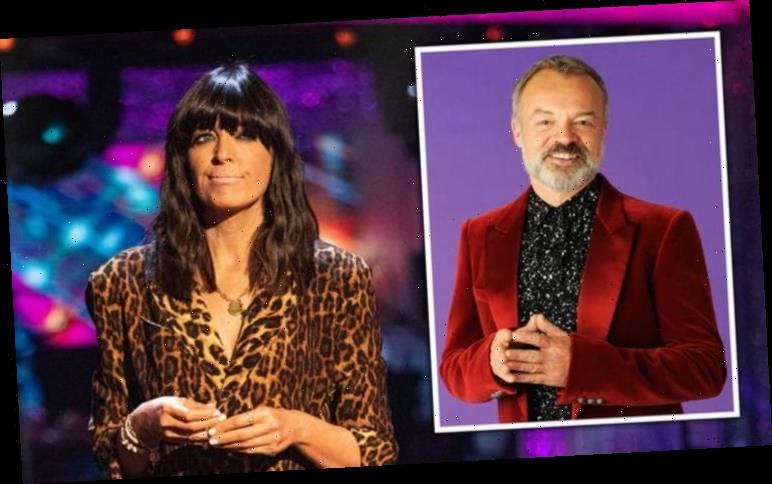 The Strictly Come Dancing host will soon start her tenure at Radio 2, taking over the Saturday morning slot from Graham Norton who said goodbye with his last show on 19 December. However Claudia isn’t the most confident about her new gig.

Claudia will have big shoes to fill when she takes over the show in February.

Graham presented the show for over 10 years, starting all the way back in October 2010.

He left the slot to start a new show on Virgin Radio which will air on Saturdays and Sundays.

While she is grateful for the opportunity, Claudia is also terrified at the perspective of taking over from such an icon. 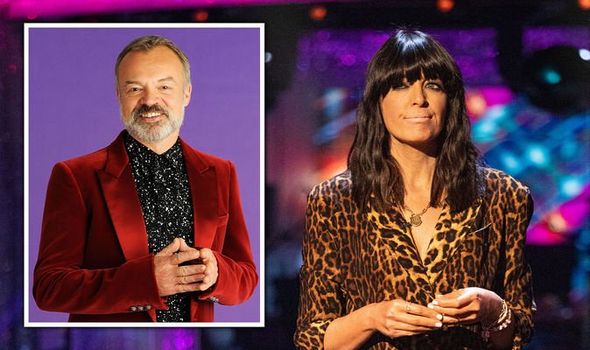 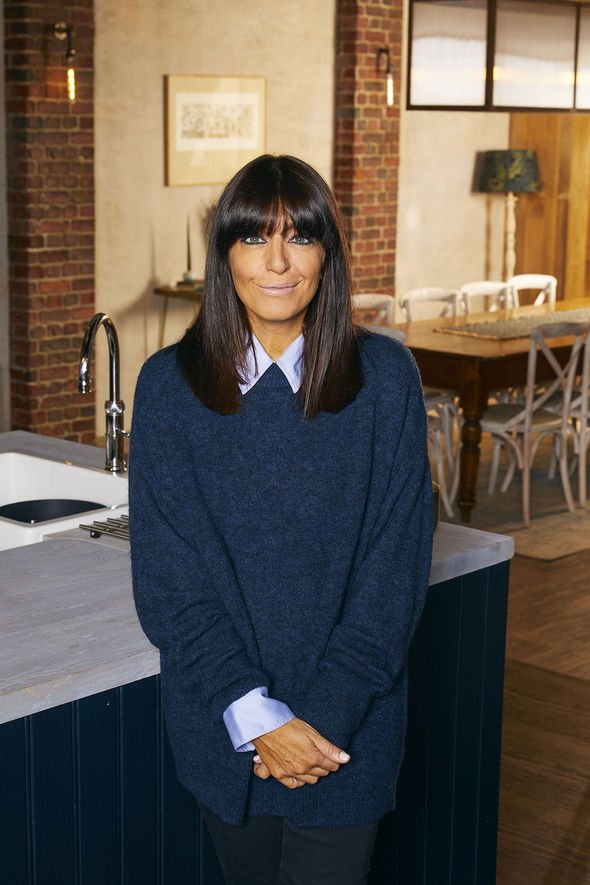 “I might be sick. Not in a bad way, but out of nerves,” she said in an interview with Radio Times.

“I hope I don’t let everybody down,” she added.

Recalling how she landed the role, Claudia detailed: “When the main boss called me and offered it to me, I thought it was a practical joke, and put the phone down.

“And then about half an hour later, I thought, ‘Maybe I should call back? Maybe it was real? I don’t know.’” 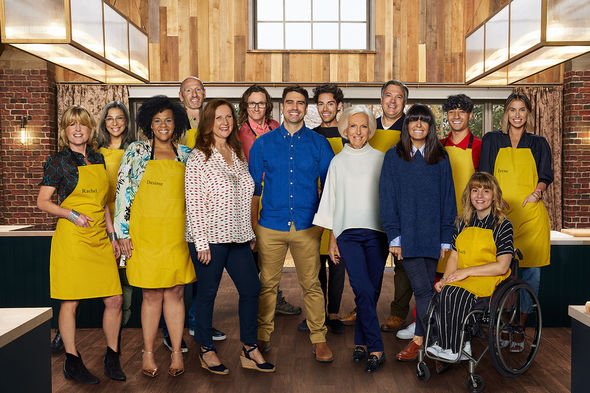 Claudia couldn’t muster the courage to return the call but fortunately, the BBC tried again.

“She had to call me back,” said Claudia.

The presenter has still not been able to shake off the panic and is dreading the start of her new gig.

Even though she hasn’t yet started her new show, Claudia is already ready to pack her bags: “If it’s terrible, then I’ll leave.”

Fans are used to seeing Claudia front Strictly Come Dancing but before its return in the Autumn, they will soon see her in a different setting.

Starting later this month, Claudia is partnering up with Mary Berry, Angela Hartnett and Chris Bavin to present Celebrity Best Home Cook on BBC One.

The third series of the cookery show will have the added ingredient of famous faces this year.

Ten famous names from sport, TV and comedy will compete to impress judges.