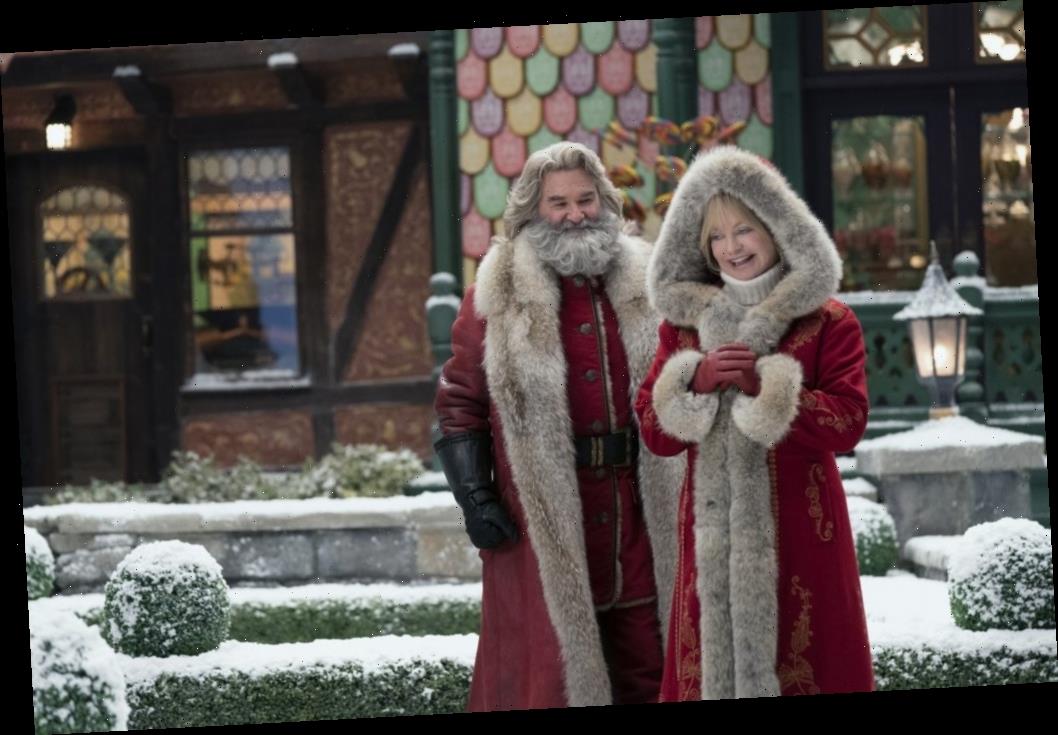 [Spoiler alert: This article contains spoilers for The Christmas Chronicles 2.]

Screenwriter Matt Lieberman spoke with Showbiz Cheat Sheet by phone about The Christmas Chronicles 2. He discussed how the sequel’s musical number came to be. Here is another spoiler warning just in case you haven’t seen the film on Netflix yet.

When The Christmas Chronicles was a Netflix holiday hit in 2018, Lieberman had to think of a sequel. The original already became much bigger than his original script. Lieberman initially wrote a found footage movie about kids spying on Santa Claus on Christmas Eve.

“In the spec script that sold, originally, Santa was in it for maybe 10 pages, because it actually didn’t feel authentic to found footage,” Lieberman said. “The more you saw Santa, it felt to me that it would just feel phonier when the idea was to make it seem as real as possible. As you now can see, once Netflix bought it, their biggest note was, ‘Could there be more Santa.’ And once there was and it was Kurt, it became another animal and I’m so happy it became that other animal.”

The Christmas Chronicles 2 begins with the tape Kate (Darby Camp) made. Santa took it from her at the end of the first movie. Now a rogue elf, Belsnickel (Julian Dennison) found the tape.

“When we were thinking of sequels, it was the key to the next story,” Lieberman said. “We definitely wanted to make the two stories intertwined but that you could see either one and not have to have seen the first one, of course. To honor what the first one was but open up the world and dig deeper into the mythology of Santa Claus and the North Pole and yet still honor Kate’s character as sort of our, the viewer’s way into the world I guess.”

They got Darlene Love to sing with Kurt Russell

To stop Belsnickel, Santa and Kate have to travel back in time 30 years. At a crowded airport, Santa manifests some Christmas spirit with the help of an airline worker. Darlene Love, singer of “Christmas (Baby Please Come Home),” plays that ticket attendant. As the screenwriter, Lieberman did not write the music.

“That was written by Stevie Van Zandt, Little Steven, who his band was the band that played with Kurt in the first musical number,” Lieberman said. “He wrote this piece. Our first discussions on if there was a song in this sequel and what would the song be? Darlene Love and her song, that was one of, if not the first song that was thrown on the table. That they were able to get her was amazing.”

The song may be a new Christmas classic

Russell and Love sing “The Spirit of Christmas” and get the whole airport dancing along.

“[I wrote] the story, the way into it, how it comes to be but then [director] Chris [Columbus] had in his mind, I guess he had talked with Steve Van Zandt and Steve’s going to write a hit Christmas song for us and I was like okay, great. Once I heard it, I was like oh my God, he wrote a Christmas song. I love it. It’s amazing.”